Ricciardo penalised for backing into Kvyat 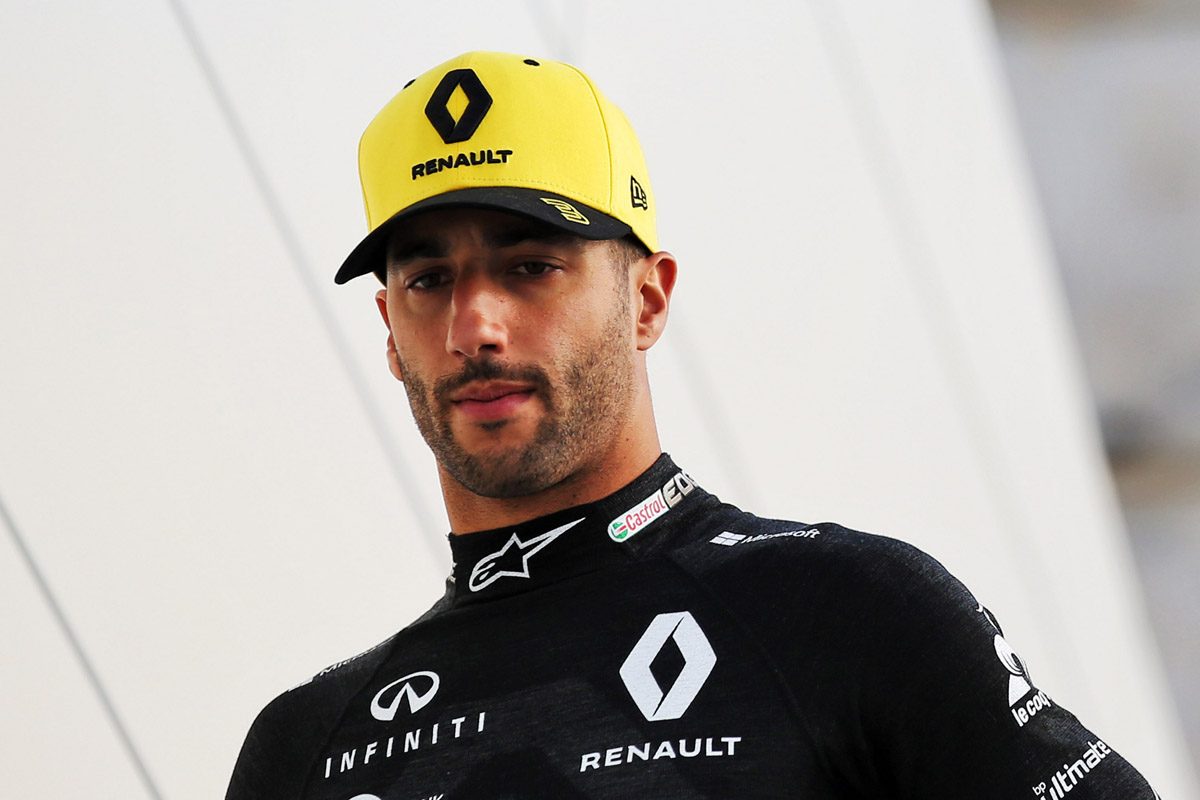 Daniel Ricciardo’s disappointing weekend in Azerbaijan took a further blow following the race when he was handed a grid penalty for the Spanish Grand Prix.

Looking to pass the Toro Rosso, Ricciardo locked his brakes and slid into the run off area at Turn 3 on Lap 31.

In his panic to rejoin the action, the Australian engaged reverse and promptly drove into Kvyat’s car.

The Russian had also run wide as a result of the incident, a point missed by Ricciardo who’d assumed his rival had managed to take the corner and continue.

Damage as a result of the contact forced both cars out of the race.

Predictably, the stewards investigated the incident after the race and deemed Ricciardo at fault.

He was handed two penalty points on his licence, and will be relegated three places on the grid for the following grand prix.

Next Story POLL: Who will star at the Pirtek Perth SuperNight?