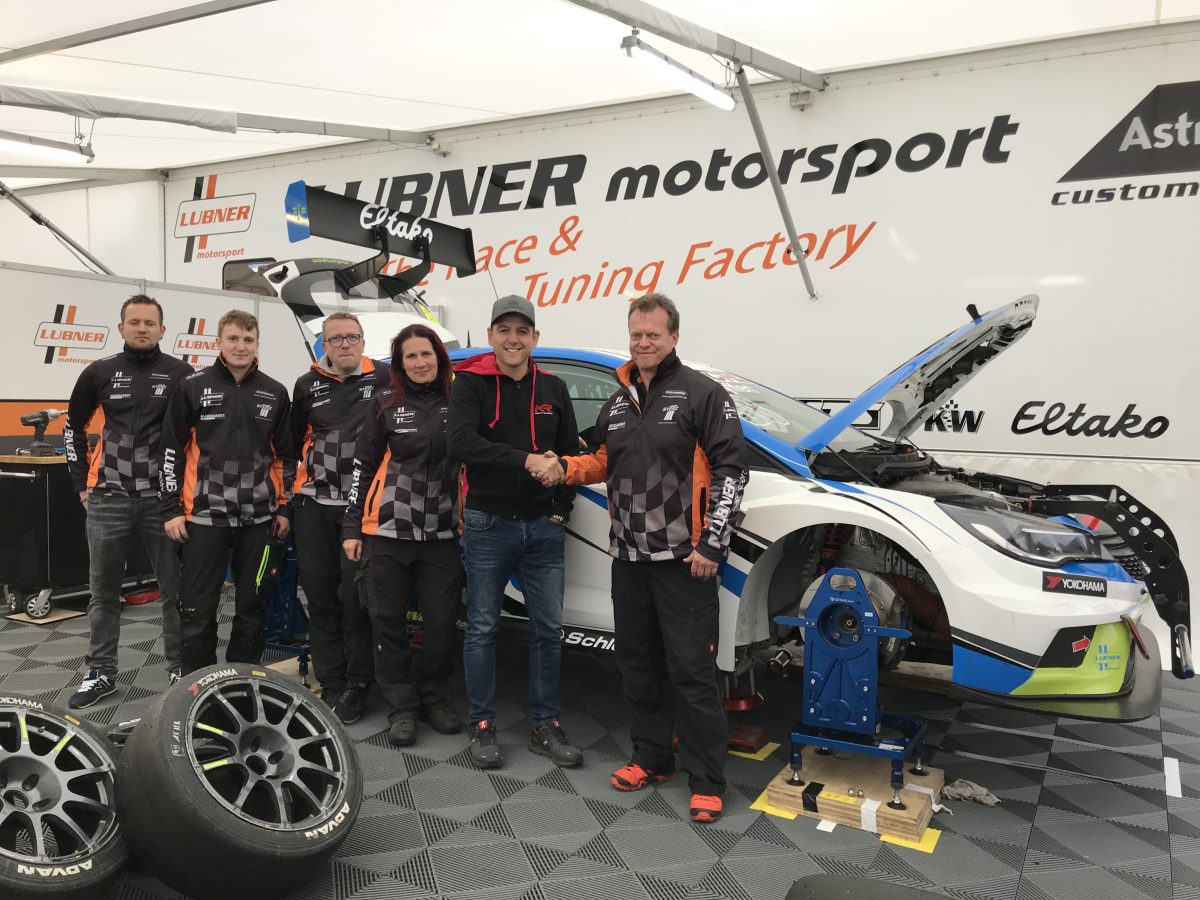 Todd Kelly has undertaken a fact finding trip to the TCR Germany opener to aid preparations for his team’s TCR Australia Series debut.

Last weekend Kelly headed to the Oschersleben circuit as a guest of Lubner Motorsport, the team responsible for the build of the Opel Astra TCR cars that his Kelly Racing operation will enter this year.

Kelly Racing will field four cars in TCR Australia, including the two Astras and two Subaru WRX STIs. Its four cars will arrive in Australia this week.

In Germany, Kelly met with Lubner Motorsport boss Mirko Lubner to discuss a range of technical and sporting regulations around the Opel and the TCR platform.

“I have had a great experience with the Lubner Motorsport team at Oschersleben,” said Todd Kelly.

“The team is very professional and were very open with all of the information that Kelly Racing will need to field our two Opel Astras.

“I was really impressed with the cars on track. The TCR Germany Series has 18 cars and the times between the different cars was very close and competitive, and it’s great that our Australian series is going to kick off with almost the same amount of cars. I think it’s going to be a really good show.”

Kelly Racing is yet to reveal its driver roster for TCR Australia although expects to confirm its line-up soon.

The TCR Australia Series will kick off at Sydney Motorsport Park from May 17-19.