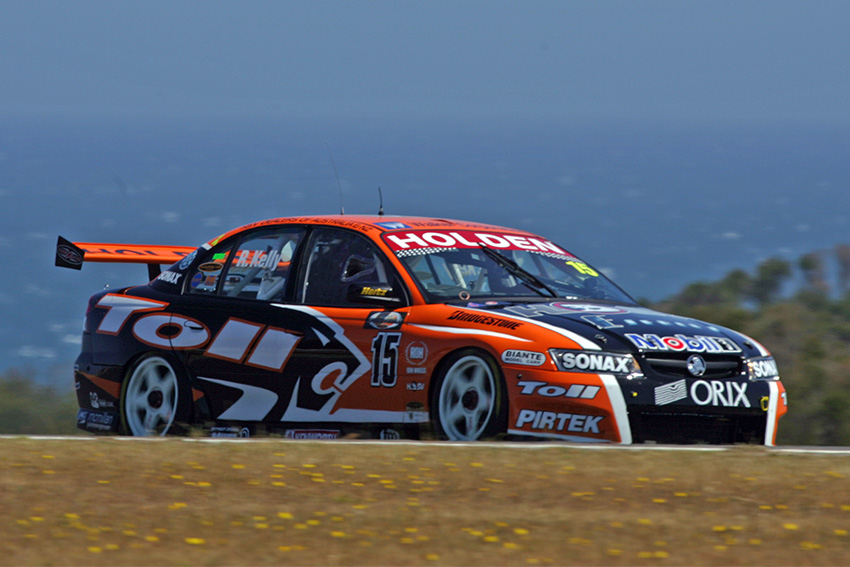 Rick Kelly at Phillip Island in 2006

Not only is it the car with which Kelly clinch the Championship title despite being penalised for hitting Craig Lowndes during the final race of the season, it is the only car to have won the title in all three tiers of Supercars.

Tony D’Alberto and his eponymous team won the 2007 Dunlop Super2 Series in WR 052 (Walkinshaw Racing), before Justin Ruggier took out Super3 with Eggleston Motorsport, the car’s current owner, in 2014.

Ben Eggleston, himself a former Super2 and Super3 driver, will pilot the Commodore in its period Toll HSV Dealer Team livery at Winton Motor Raceway.

“When this event was announced I think I was probably one of the first people on the phone to find out more information,” said Eggleston.

“There’s huge interest in the 1990s and early- to mid-2000s V8 Supercars and it’s a period of the sport I have very fond memories of.

“The team behind the event have the same passion and vision that I do for getting these cars out onto the track for the fans to enjoy, so I’m really happy to support them and bring the Toll car out for a run – it’s going to be a great weekend.”

Kelly and Lowndes started the final race of 2006 tied at the top of the championship and each on the second row of the grid.

On Lap 2, Lowndes got a tap from Rick Kelly as he moved to cover the inside at the Turn 4 Hairpin, which saw the #888 BA Falcon cannon into then-leader Todd Kelly.

Worse still for Lowndes, the Triple Eight car was ploughed into by Dick Johnson Racing’s Will Davison as Rick Kelly pressed on in first position.

While the HSVDT driver was handed a drive-through, he still took the crown as Lowndes struggled to a finish of four laps down, and a protest from Triple Eight Race Engineering came to nought the next day.

The V8 Sleuth Touring Car Classic, for which WR 052 is the first confirmed entry, is a one-off round for V8 Supercars, Super Tourers, and Future Tourers from the early-1990s to mid-2000s.

It will support the Winton round of Shannons Nationals on August 31-September 1. 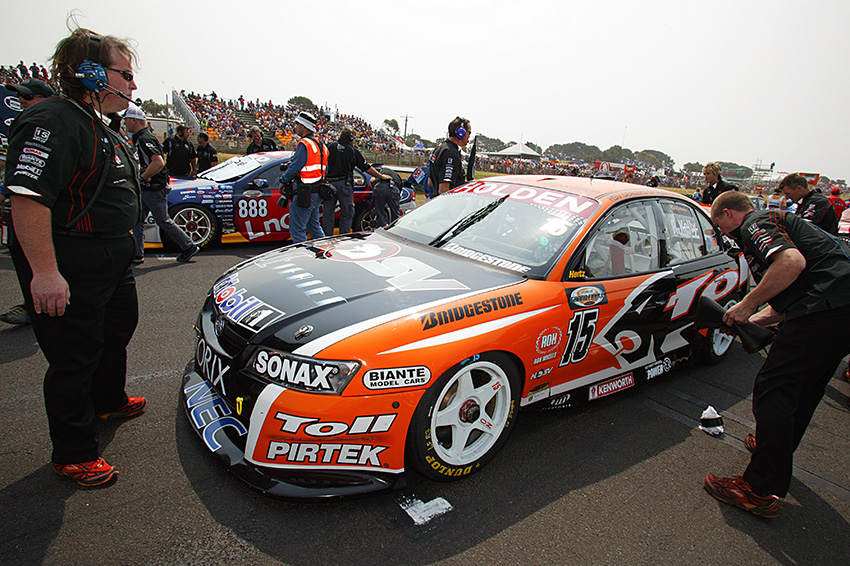 Kelly and Craig Lowndes started the final race alongside each other, tied on points