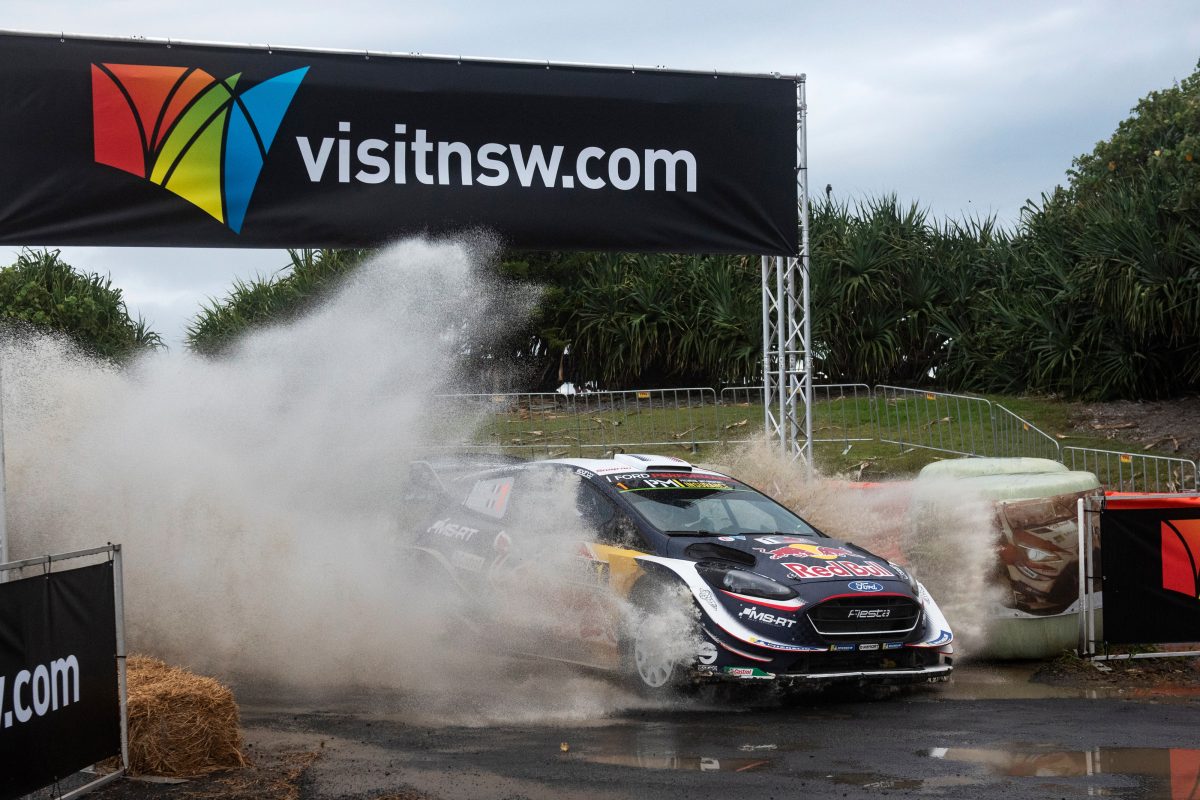 The deal sees Rally Australia return to 10 after being shown on Nine and most recently Seven.

In announcing the news, 10’s head of sport and motorsport presenter, Matthew White, revealed that the network will also air the CAMS Australian Rally Championship and cover the Finke Desert Race.

“Rally is coming back to 10,” declared White.

“The WRC, full highlights of that, and the Australian Rally Championship, we’ll be covering as well.

“Rally Australia will be live on 10 later in November and we’ll also be covering the Finke Desert Race. RPM will be there every step of the way.”

Its coverage of Coffs Harbour’s Rally Australia will feature the final round of the ARC, while it will also cover Round 3 of the local championship, Subaru Rally Tasmania, which will be held from June 21-23.

Organisers of the event are currently in negotiations with WRC Promoter over the events future after reports that New Zealand could take its place on the calendar.