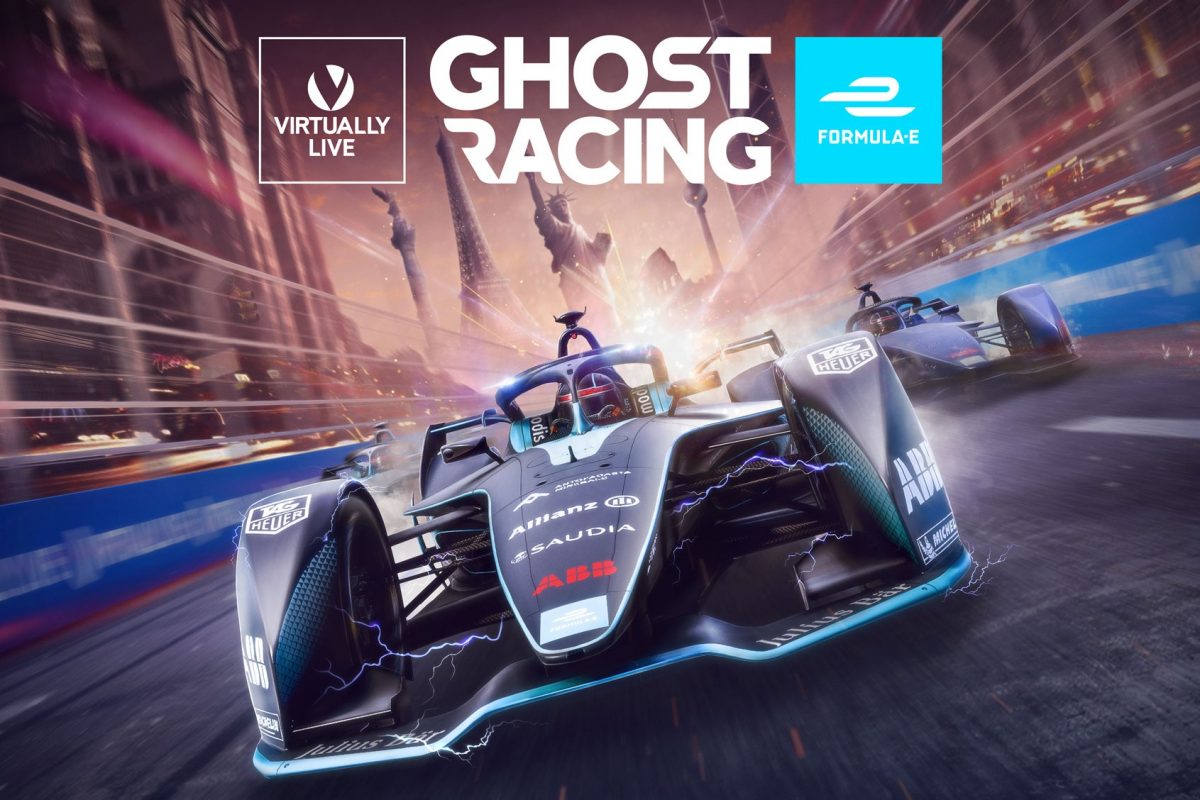 Formula E has launched its new game which will allow participants to race against the championship’s actual drivers in real time on mobile.

The game, known as ‘Virtually Live Ghost Racing: Formula E’, uses telemetry to locate cars in the actual race and allow gamers to race them at the same time.

According to Formula E, “The same speed, positioning and movement of the drivers out on track is mirrored identically in-game using timing data, hyper-realistic scenery and a cutting-edge physics engine.”

Virtually Live Ghost Racing, which is now available to download for free on iOS and Android, will also gamers to compete in past race scenarios, customise cars to race with, and watch races from a driver’s cockpit.

“Before we launched the ABB FIA Formula E Championship, I promised that one day our fans will be able to race against their favourite drivers in real time, making them a part of the racing more than ever before and now this dream is a reality,” said Formula E CEO Alejandro Agag.

“I want to thank Virtually Live for all their hard work and support over the years in creating this innovation in gaming and I can’t wait to see the game in action live at the Paris E-Prix tomorrow.”