Two cars for Matt Stone Racing in Perth Super2 round 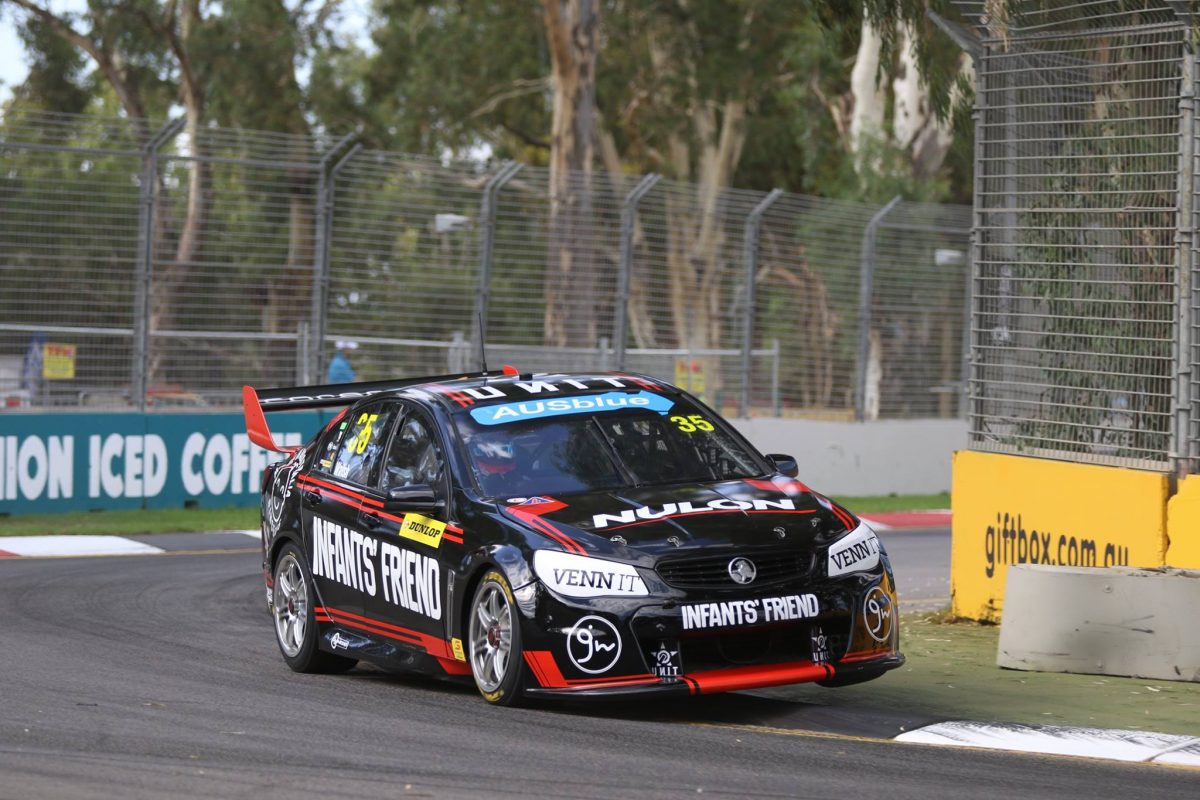 Matt Stone Racing will field two cars in Round 2 of the Dunlop Super2 Series at Barbagallo, having run a third for Abbie Eaton in Adelaide.

The Queensland-based team will continue to run Ash Walsh, who was runner-up in the 2013 Super2 Series with MSR, in a VF Commodore and rookie Joel Heinrich in an FGX Falcon.

Eaton was the last confirmed driver on the Round 1 entry list in another Triple Eight-built VF in what was a one-off deal for the Brit.

Team owner Matt Stone is hopeful that the team’s Super2 program will be back to a three-car effort at future rounds of the season.

“We’ve decided not to run that (second Commodore) for this round; we’re just going to run the two cars,” he told Speedcafe.com.

“We tried and we’ve got a couple of people that are sort of in the wings for some stuff with us in the future but we just haven’t quite got the testing and that underway just yet.”

MSR will make the long trek to the West Australian capital with Walsh seventh in the series at 112 points behind opening round winner Bryce Fullwood.

The Ipswich driver’s return to MSR began with a touch of Adelaide’s notorious Turn 8 wall which saw him all but miss the first session.

He qualified only 12th but drove to sixth in Race 1 and finished fifth in Race 2, before an unusual problem led to Walsh incurring a drive-through and ultimately finishing 16th due to work being conducted on his car after the one-minute signal.

“As he was about to take off, the drink bottle fitting ruptured and sprayed electrolyte juice all over the window so he couldn’t see,” explained Stone.

“They were walking away from the car and he basically said, ‘My drink bottle’s just blown on the window, I need you to clean it, I can’t see,’ so we kind of had no choice but to take that penalty.

“But we’ve done a lot of work between rounds and we’re real confident with both Heinrich and with Ash that we’ve made big improvements for Round 2.”

Another of the one-off entries for Round 1, Justin Ruggier, has confirmed that he will be back on the grid with Eggleston Motorsport in the West.

Round 2 of Super2 supports the Pirtek Perth SuperNight next weekend (May 2-4).

Next Story Nineteen-car field confirmed for Barbagallo Super2 round