Reports: Australia under threat of losing WRC to New Zealand

Reports: Australia under threat of losing WRC to New Zealand 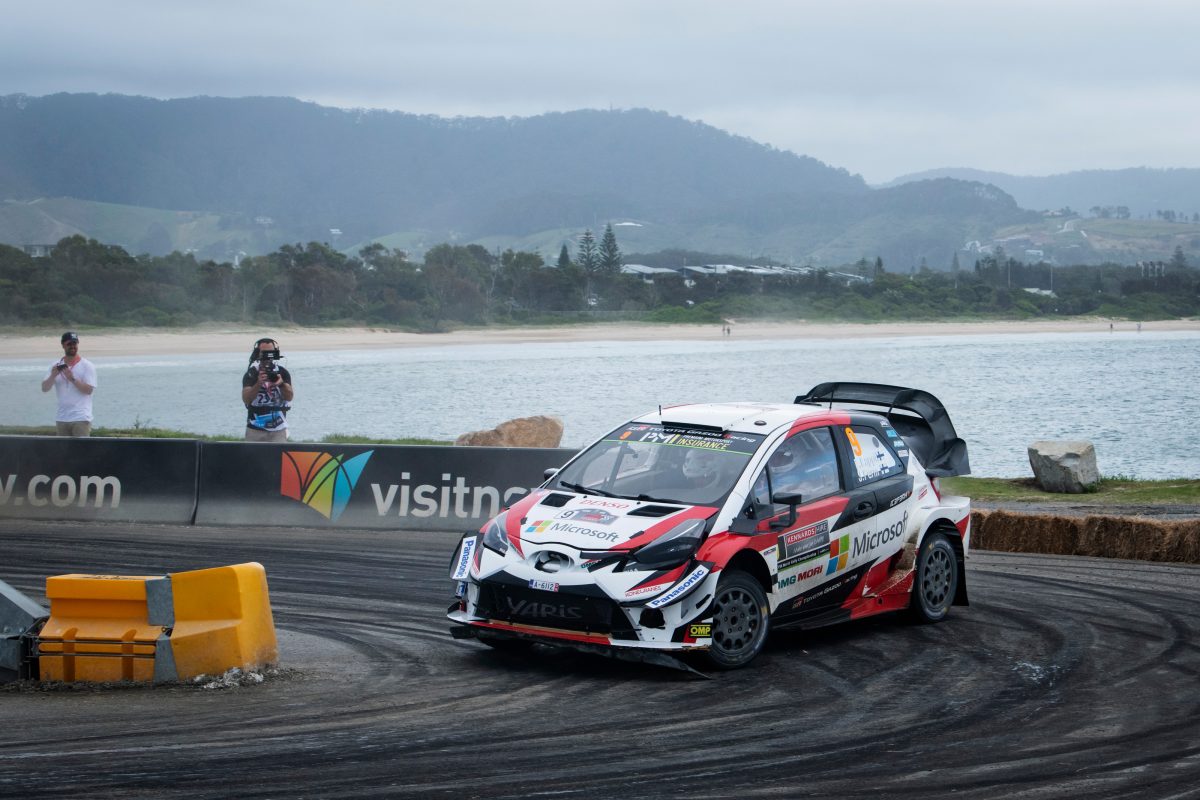 New Zealand could take Australia’s place on the World Rally Championship calendar next year due to dissatisfaction with the Coffs Harbour location.

Reports from New Zealand and the WRC paddock have tipped the event to move from the coastal New South Wales town to the opposite side of the Tasman in 2020.

Competitors and the WRC Promoter have regularly expressed their displeasure at the relatively low turnout on the Coffs Coast, which is located approximately halfway between Sydney and Brisbane.

A return to New Zealand could, however, be only temporary as Australia would be given the opportunity to relocate its event.

“Australia needs to find a new home for its WRC round, we know that,” a source was quoted as saying by UK publication Autosport.

“New Zealand is looking like a sensible option for next year.”

Rally New Zealand chairman Peter Johnston recently told Stuff.co.nz, “We’re hopeful of having it back in 2020.

“The WRC promoters aren’t keen to go back to Coffs Harbour, so they are thinking that maybe there’s an opportunity for New Zealand.

“We’re still actively right on it at the moment.”

Coffs Harbour has hosted the WRC continuously since 2013, serving as the final round from 2016 to present, having debuted in 2011.

At that time, Australia and New Zealand alternated as host countries before the latter withdrew from the arrangement, which Johnston said “has just not worked”.

One suggestion for Rally Australia had been a move closer to Sydney, or at least to run a super special stage around the New South Wales capital.

Despite being in the same state, local organisers maintain that such ideas would be “almost impossible” due to Sydney’s population and the distance from Coffs Harbour, between five and six hours by road.

There were already significant route changes last year, which coincided with an increase in event attendance of more than 20,000 to 83,155 people.

Coffs Harbour hosts this year’s final round on November 14-17.

UPDATE: Rally Australia organisers have responded to Speedcafe.com as follows:

“We look forward to the announcement of a provisional calendar in due course, but meanwhile, there has been no suggestion from WRC Promoter about being anywhere else but the Coffs Coast.”