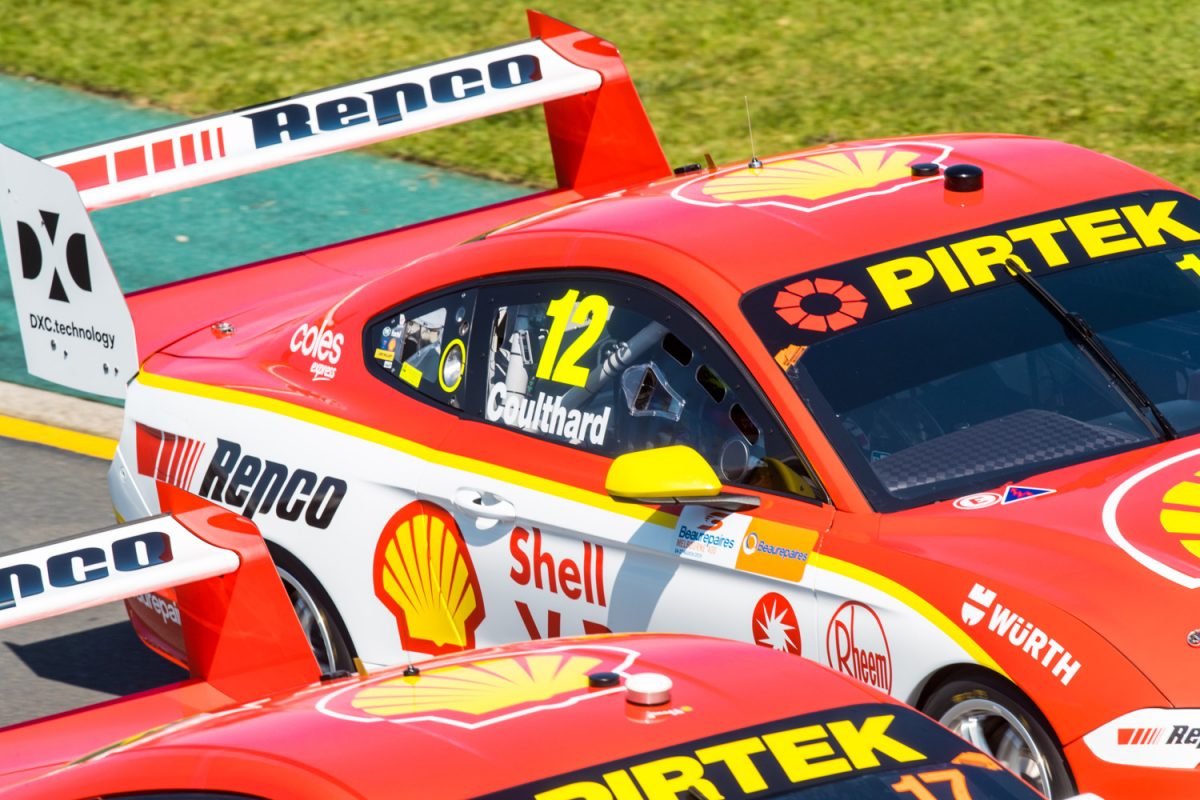 An all-new rear wing endplate is expected to be designed and constructed to meet Supercars’ aero adjustments for the Ford Mustang, Speedcafe.com has learned.

The championship confirmed earlier this week that the Mustang will undergo changes to its aero package, that was initially approved by the category last year, ahead of next week’s Pirtek Perth SuperNight.

Studies conducted by Supercars and its external partner D2H Engineering have concluded that Ford’s latest Supercar will be required to make three key tweaks to ensure technical parity amongst the Mustang, Commodore and Altima models.

Speedcafe.com understands Ford teams Shell V-Power Racing and Tickford Racing attempted to modify the existing endplates before being forced to create an all new design to fit to the cars before Perth.

The new rear wing endplates will be considerably smaller than the previous version with the component likely to be the only noticeable difference to the car.

It is believed that modifications to the gurney flap and undertray are able to be made to existing parts for the trip to Perth’s Barbagallo Wanneroo Raceway.

The full dimensions of the tweaks are yet to be revealed.

Supercars’ prescribed aero changes are expected to be completed to all six Mustangs this week before cars leave team workshops bound for Western Australia.

Next Story Seamer downplays chances of January start for 2020 season