Renault already fast enough to be top of F1 midfield

Renault already fast enough to be top of F1 midfield 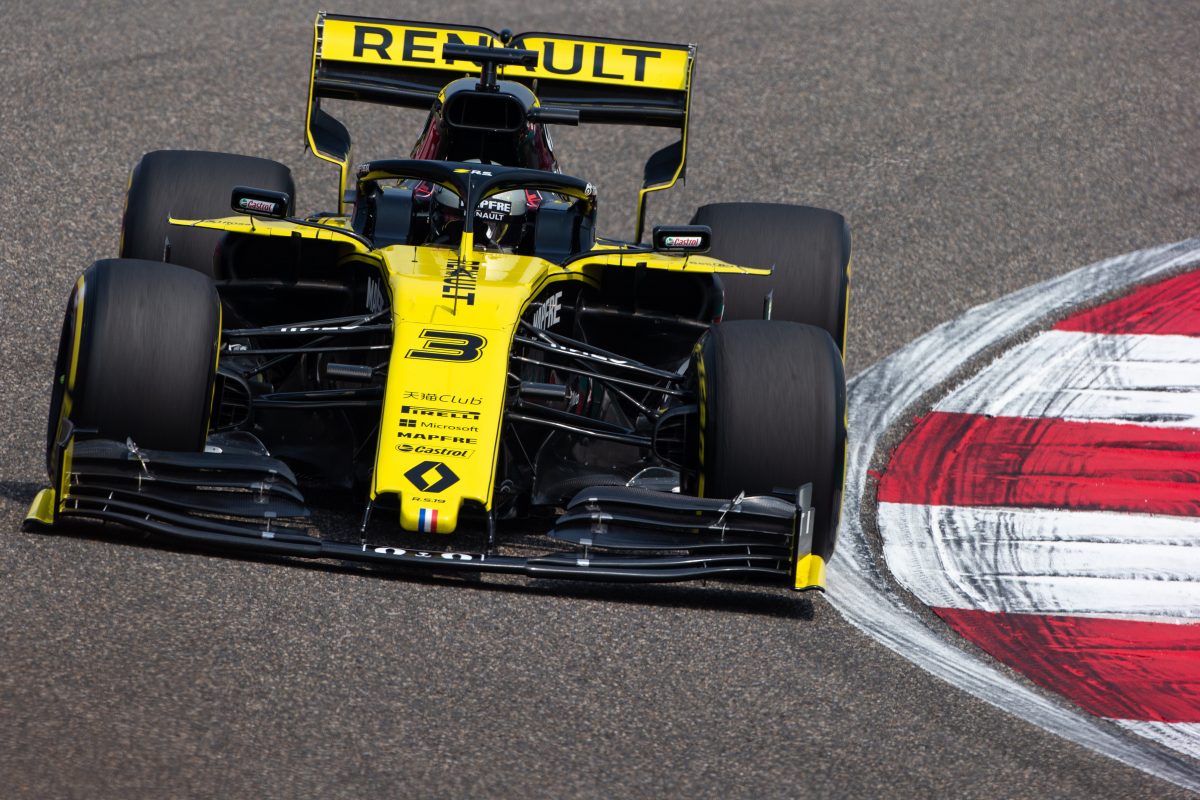 The Renault F1 Team’s Chassis Technical Director, Nick Chester, maintains that it already has the pace to be winning Formula 1’s midfield battle, despite a disappointing start to the season.

Renault is in fact fourth in the constructors’ championship, in a tie with Alfa Romeo Racing, but is already 40 points back from third placed Red Bull Racing after three races.

Daniel Ricciardo and Nico Hulkenberg each only made Qualifying 3 for the first time in the most recent round in China, where the Australian finally got a finish as he came home seventh.

Hulkenberg, however, suffered his second DNF of the campaign in the People’s Republic which gives the team-mates an identical set of results so far.

At least three of those failures to finish have been due to reliability problems and team principal Cyril Abiteboul had already admitted prior to the visit to Shanghai that Renault had “fallen short of our high expectations”.

Amid a cut throat midfield battle which sees fourth through eighth in the constructors’ race covered by five points, Chester indicated that Renault should be on the top of that pile on raw pace if it can tidy up its reliability woes.

“Nico and Daniel are top drivers and the car has, at the moment, enough pace to be at the top end of the midfield,” said Chester.

“We want to show that in the next few races.

“Daniel was satisfied in Shanghai with the balance and the changes we’ve made to the car has helped him in terms of braking and suspension.

“We have made a step forwards in China, but there’s still a lot more work to do.”

With the unique Baku City Circuit, featuring its long straights and tight corners, playing host to Formula 1 this weekend, Chester also confirmed that Renault would have updates for its R.S.19s.

“Most teams will run a lower downforce rear wing than they’ve run in previous races. There will be a variety of levels with a tradeoff between time in the middle section against the last section,” he explained.

“The main change on the R.S.19 is the medium downforce package with new front and rear wings as well as a small update to the sidepod area.”

Scuderia Ferrari will also bring updates to Azerbaijan, which its boss Mattia Binotto has described as “the first step in the development of the SF90”.

Hulkenberg is 10th in the drivers’ championship and Ricciardo officially 11th with six points apiece, ahead of Practice 1 in Baku on Friday at 1900 AEST.