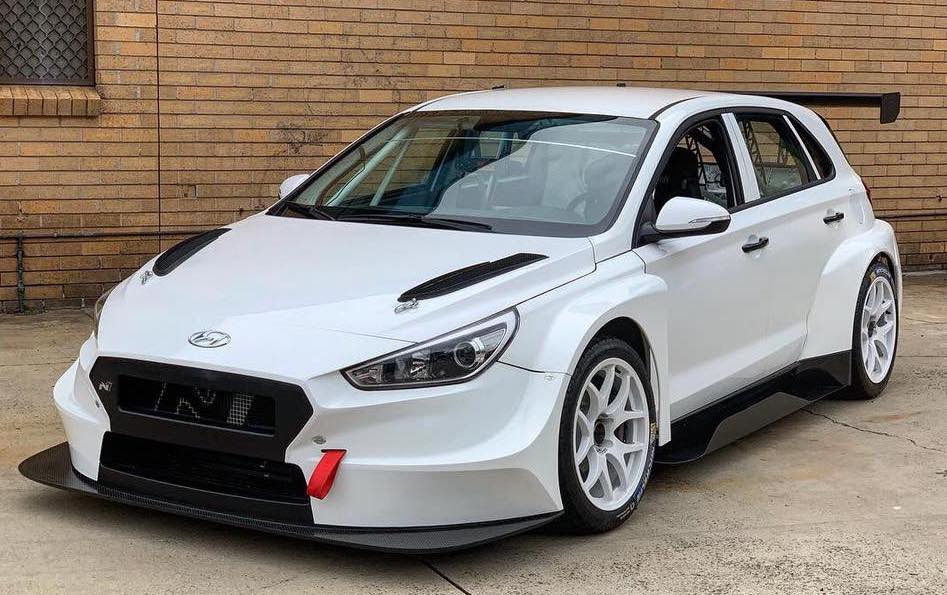 Garth Walden Racing has expanded its TCR Australia commitment by adding a second car to its program.

The Sydney-based team, owned and managed by Garth Walden, has acquired a second Hyundai i30N chassis to race in the new seven round, two litre touring car series which begins next month.

GWR has taken delivery of both brand-new cars, imported to Australia by HMO Customer Racing that will also field two Hyundais in the series, one of which will be driven by Nathan Morcom.

The cars are owned by private investors, with the GWR charged with the responsibility of preparing and maintaining them.

“We’ve got two cars now and are on the hunt for two qualified drivers to compete in this year’s series,” said Walden.

“Like any race team, we are looking for the best drivers possible, however we also need a level of funding to come with those drivers, so we are definitely keen to speak to any interested party that is seriously considering TCR.

“The TCR platform provides really good racing. For me, the category gets Australia back to proper touring car racing that everyone likes to see.

“There’s lots of different manufacturers and the balance of performance means that it brings the racing back to the drivers and the teams.

“I had a drive of one of the cars and the are really somewhere between a Porsche Carrera Cup car and a Production car – lots of lateral grip, low power, but huge braking performance which will provide some fantastic door-to-door racing.

“It’s really about bringing back racing, not the follow the leader stuff that we see too often in other categories.”

Confirmation of the second car for GWR means there will be 18 TCR cars in the country, with organisers expecting at least 15 to make the grid for the opening round at Sydney Motorsport Park from May 17-19.