Bowe: Mustang aero changes ‘makes a mockery of the series’ 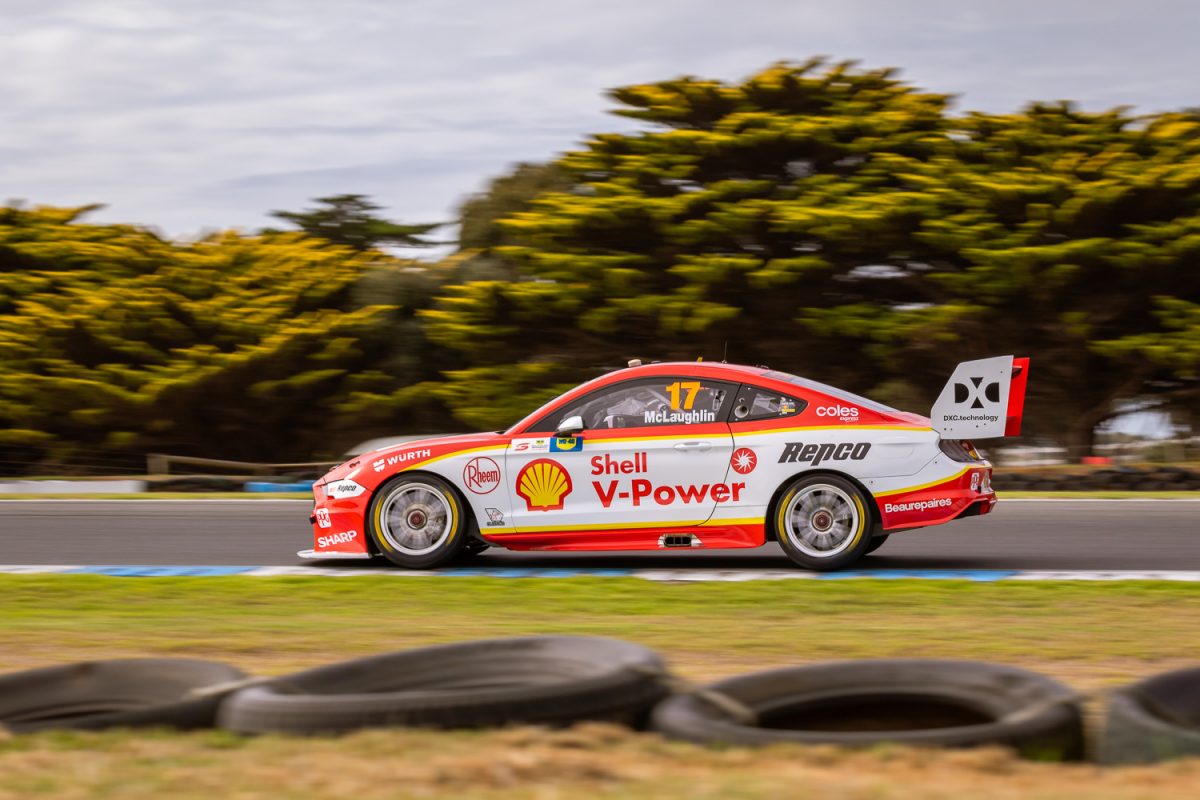 Supercars Hall of Famer John Bowe says the aero changes made to the Ford Mustang mid-season makes ‘a mockery’ of the championship while highlighting a ‘badly flawed’ homologation process.

The series confirmed on Tuesday that the new-for-2019 Mustang will undergo changes to its aerodynamic package ahead of next week’s Pirtek Perth SuperNight.

This is the second time Ford teams have been forced to make changes to the Mustang since Supercars signed off on the car’s aerodynamic package.

Prior to the Tasmania SuperSprint, the series mandated that 28kg of ballast had to be repositioned to the roof as part of a centre of gravity ruling.

The news has angered fans with thousands of comments being posted on social media.

Bowe is among those upset by Supercars’ decision to implement further mid-season changes and is urging the series to update its methods to measure aero at homologation tests.

“Well it’s happened. Just goes to show that the squeaky wheel usually gets the oil,” read a post on Bowe’s Facebook page.

“I️ refer of course to the Supercars news that the aero is to be tweaked on the Mustang.

“As you all should know by now, I’m neither Ford nor Holden inclined. I’m a racing and car guy, but this sort of thing going on in the midst of the season makes a mockery of the series.

“It reminds me of 1993 and 1995 when the whinging from Holden had changes made mid season. I️ would have thought that sort of thing would be well and truly behind us. Alas, no!!

“What it does show is that the measurement of aero performance by Supercars has been badly flawed for years, as I️ have pointed out on more than one occasion.

“Genuine real live wind tunnel testing in the USA so this bunfight does not happen again!!! Ever!!

“In a category that makes and spends millions of dollars every year, the cost of air freight for 3 cars to America and some wind tunnel time is a drop in the ocean.

“Tell me what you think please. Are you as rocked by this as I️ am?”

As previously reported Supercars is investigating the possibility of sending cars to the US for wind tunnel testing for future homologation tests to prevent a repeat of the current situation with the Mustang.

Ford Australia delivered a statement in response to the news yesterday stating it was ‘disappointed’ but will comply with the changes.

Mustang teams Shell V-Power Racing and Tickford Racing have declined to comment on the situation.

Championship leader Scott McLaughlin has however offered a reaction by tweeting ‘nothing like fire in the belly’ in response to Supercars’ decision.