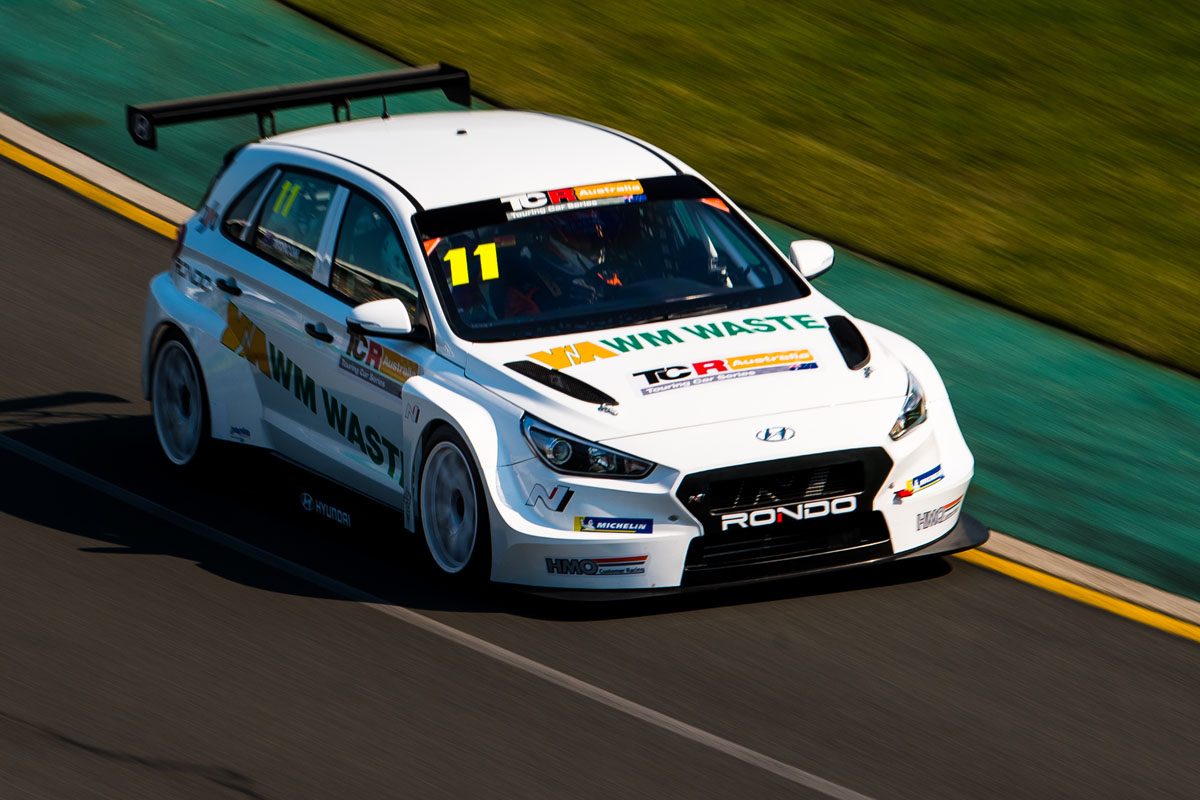 TCR Australia will award $1,000 to the fastest qualifier

The prize pool on offer for TCR Australia has been bolstered with the addition of a prize for the pole position winner at each event.

Set to hit Sydney Motorsport Park for its first event next month, series organisers announced in February a $250,000 prize pool.

The series has now announced that it will award $1,000 to the pole position winner in qualifying.

With seven rounds on the 2019 calendar, it adds a further $7,000 to the available prize pot with the award backed by IT firm Astrontech.

“(Australian Racing Group) is excited to welcome Astrontech to our team of partners for 2019 and beyond,” said director Matt Braid.

“The strength of the TCR Series is becoming evident now that we are building our grid numbers and category partnerships in the lead up to an exciting first event in Sydney.”

The opening round of the TCR Australia series takes place as part of the Shannons Nationals on May 17-19, a weekend that also features Porsche Michelin GT3 Cup Challenge, Formula 4, the Radical Australia Cup, Australian Prototype Series, and Veloce Racing.