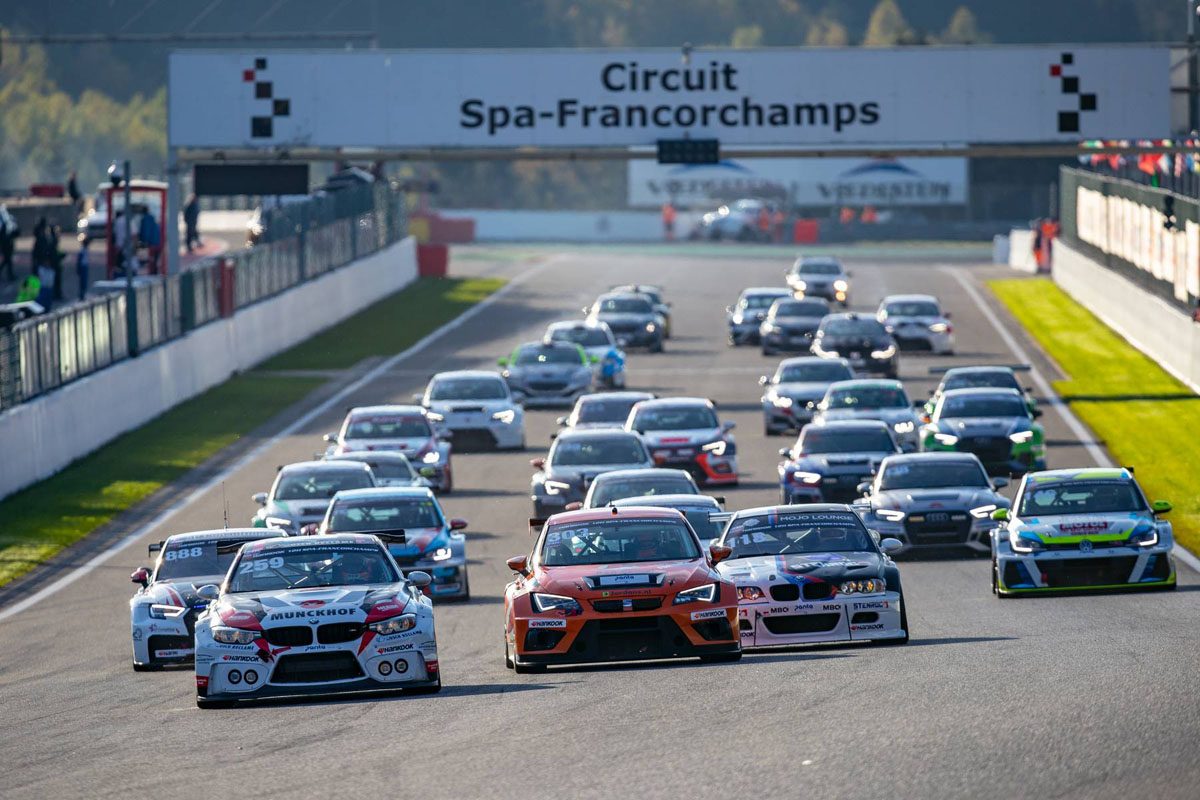 Organisers of the international 24H Series have confirmed that they’ve submitted a tender application to promote the fifth event at Mount Panorama.

Creventic run a number of endurance competitions globally, including the 24H Series in which MARC Cars Australia frequent participates.

A Dutch organisation, Creventic first approached Bathurst Regional Council last year but only recently learned of the tender process through a third party.

Bathurst Regional Council opened tenders after receiving a number of expressions of interest in running a fifth event at Mount Panorama, with the deadline for tender submissions closing this afternoon.

Though neither the identities nor number of proposals submitted will be known until this afternoon, with all proposals sealed until 1600 AEST today, Creventic CEO Ivo Breukers has confirmed to Speedcafe.com that his organisation has submitted an application.

“Since 2018 we have been trying to check the possibilities to organize a 24h at Bathurst,” Breukers told Speedcafe.com.

“We tried to approach the council in combination with Austrade Dubai. We learned that it only would be possible if a fifth event could take place in Bathurst.

“The tender was found online, and Creventic will file an official expression of interest for an international 24h race for GTs and touring cars.”

Alongside its 24 Hour Series it also hosts European and Middle East Championships, and runs a competition it calls the ‘Champion of the Continents’.

This year’s competition started in Dubai, and will visit Portimao (Portugal), Barcelona (Spain), and the Circuit of the Americas (USA).

The opening round attracted 60 cars across six classes, while last weekend the European Championship competed at Spa-Francorchamps in Belgium with 41 cars on the grid.

According to Breukers, an event at Bathurst would drop into the Championship of the Continents competition.

“The race could be a round of our ‘Championship of the Continents’. However for teams could also be considered as a ‘one off’ race,” he suggested.

“Creventic has the experience, knowledge, the international customer base to make this race a great race for Bathurst helping the region as well.

“Creventic believes it would be no conflict with the existing and well established 12h race, it would be an addition to the Australian motorsport scene.”

While the list of tender applicants is set to be announced this afternoon, a decision on a successful candidate is not expected until August.