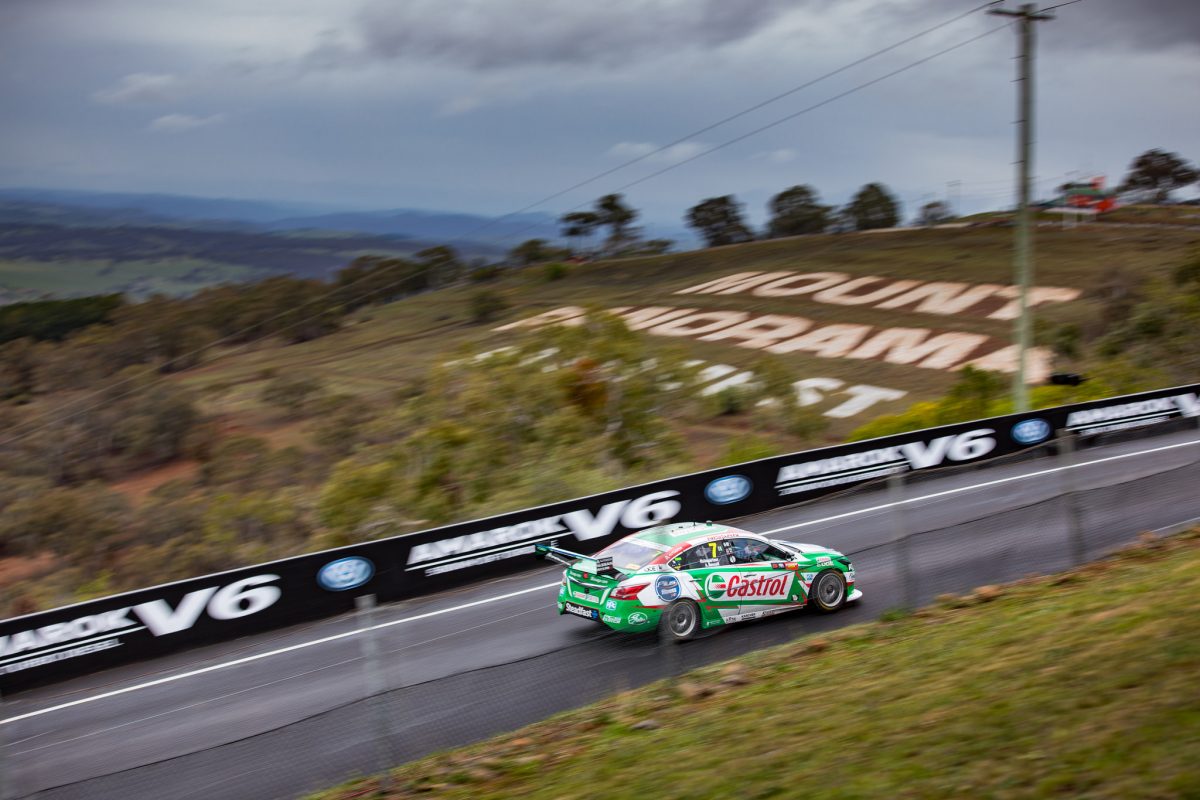 Bathurst Regional Council (BRC) has named the five parties, including Supercars, which have lodged an expression of interest into holding a potential fifth event at Mount Panorama.

Supercars had already confirmed that it was considering throwing its hat in the ring for the event, in addition to the Supercheap Auto Bathurst 1000 and Liqui-Moly Bathurst 12 Hour.

TCR Australia’s interest is confirmed by the presence of ‘Australian Racing Group & CAMS’ on the list of parties.

While ARG’s submission was expected by Speedcafe.com, international promoter Creventic’s absence is a surprise given that it had provided a statement to this website affirming that it would make an application.

The promoter of the Australian Production Car Series, Ontic Sports Pty Ltd, has also made an expression of interest.

Several APC competitors run in the Bathurst 6 Hour, which is promoted by Yeehah Events, although the race is no longer part of the APC.

There are also two bodies which would seek to run under AASA sanctioning, namely Mountain Motor Sports and 24 Hours of Lemons Australia Pty Ltd.

The former of those two runs the Australian Tarmac Rally Championship.

BRC publicly sought expressions of interest late last month ahead of a deadline earlier this afternoon.

“It is heartening to see such a strong response to the EOI process and the level of excitement and interest that the Mount Panorama Circuit continues to generate among the motor racing fraternity,” said Mayor Cr Graeme Hanger OAM.

“Council will now undertake assessment of the EOIs and is unable to make any further comment until this process is complete.”

A decision on a successful candidate, if at all, is not expected until August.

Next Story Supercars working to lock in 2020 tyre supplier