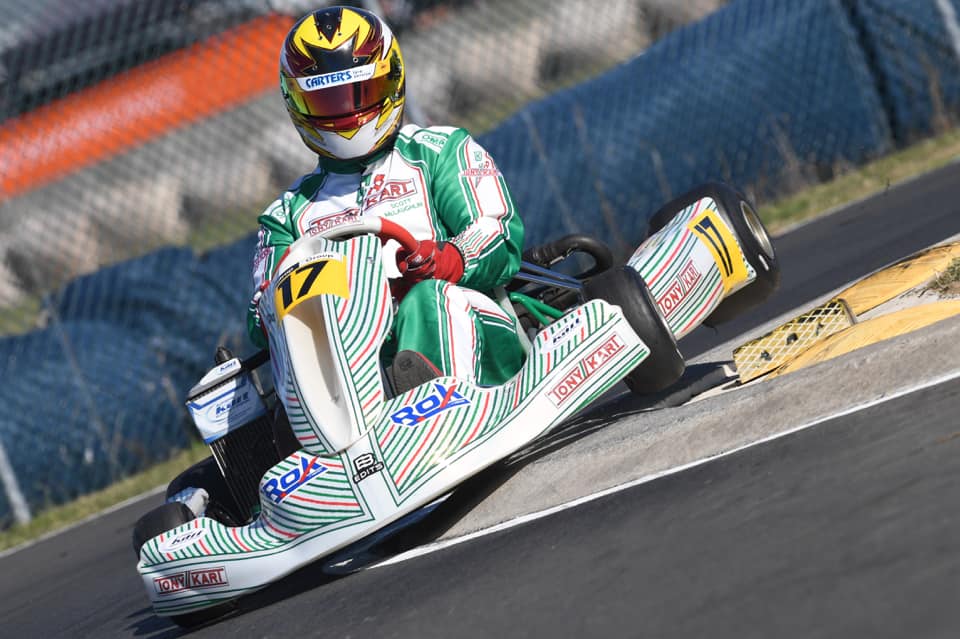 Urban went on to take the spoils in the Final, giving him five race wins from five for the weekend.

McLaughlin took second in the Final, 4.7s back, while team-mate Zack Zaloum was third in the 22-lap affair. New Zealander Nick Cassidy won Round 1 of Super Formula at Suzuka from 12th on the grid.

The Team TOM’S driver started the 43-lap race on the medium compound tyre and pitted on Lap 7 to switch to the soft compound.

A Safety Car was called on Lap 9 when Ryo Hirakawa and Tristan Charpentier crashed at the 130R corner, which left pole-sitter Tadasuke Makino in fourth and effectively leading the race.

Cassidy was fifth and, with Makino having switched from the soft tyres he started on to mediums, the Kiwi made the move shortly after the restart.

He also quickly got by Yuhi Kunimoto, who had not yet pitted, to find himself third, then rose to second when Alex Palou suffered a technical failure.

Amid further Safety Car periods, Kamui Kobayashi ran all the way until the second-last lap to pit, which then put Cassidy officially back in front.

He would beat Naoki Yamamoto by 1.79s, with Kenta Yamashita third, while Makino was a DNF due to a failure. The Audi of Daniel Bilski and Henk Kiks

Australian Daniel Bilski and Henk Kiks lead the Thailand Super Series after a win in the Round 2 race and third placing in the Round 1 race at Sepang.

Bilski started the first race in third position in the #26 B-Quik Racing Audi R8 LMS GT3 and Kiks emerged in the lead after their driver change.

However, they were penalised for their pit stop being too short and lost one position, then another on the road, as Chonsawat Asavahame/Tomas Enge took victory in a Lamborghini Huracan.

In the second race, Kiks started from fifth but dropped to seventh at the start before regaining one of those spots.

Bilski took over the lead after the pit stop cycle and extended that to almost nine seconds by the time they reached the chequered flag.