Home » Features » Pirtek Poll » POLL: What event would you like to see at Mount Panorama?

POLL: What event would you like to see at Mount Panorama? 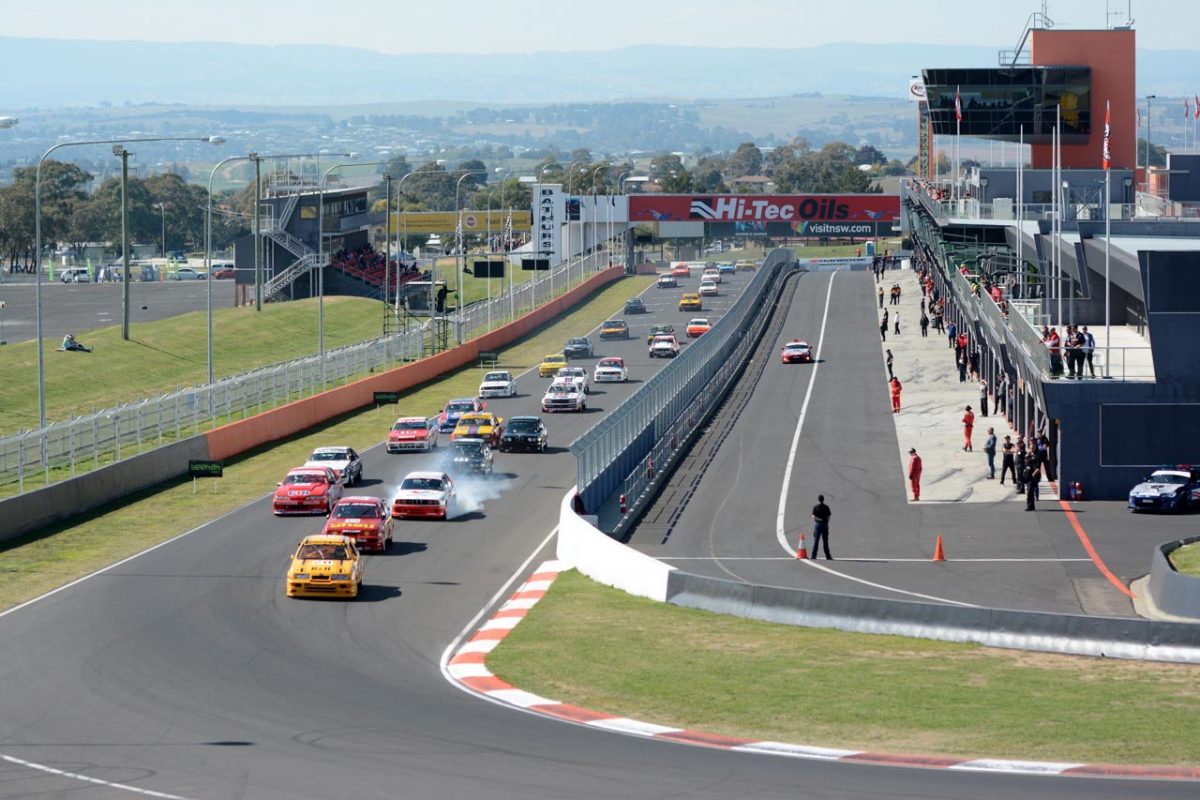 The tender process for a fifth event to be held at Mount Panorama closes this week ahead of Bathurst Regional Council (BRC) assessing the submissions.

Having been inundated by expressions of interest, BRC elected to open a tender process in an effort to find the best possible addition to its existing calendar.

It’s seen a mixed bag of interest, with Supercars admitting that it is interested in the fifth event.

However, with the Bathurst 12 Hour and Supercheap Auto Bathurst 1000 already on its books, it remains to be seen exactly what style of event it would interested in running, and if that has seen it submit an application as part of the tender.

“Yeah, it does (interest us) if we think that we can do something completely different,” Supercars CEO Sean Seamer told Speedcafe.com.

There’s also been talk of historic racing returning to the Mountain, with an event along the lines of Goodwood’s Festival of Speed touted as a possibility.

Currently there is no dedicated historic race meeting in Bathurst, though categories like Heritage Touring Cars do receive an invite to the Bathurst 6 Hour.

Strangely, that event once catered to historic racing, but over the years has been transformed into the production car endurance race we have today, a race that’s set to hang around for at least another four years after it announced a new deal with naming rights sponsor Hi-Tec Oils over the weekend.

Though yet to host its first race meeting, TCR Australia has also been linked with hosting an event at the venue.

Indeed, the rumour mill in the Bathurst paddock over the 6 Hour weekend was rampant with suggestions, and went so far as to suggest the return of a 24 hour race.

The last time Bathurst hosted a 24 hour race was in 2003, though more than one variation on the theme has been whispered; a class based event that caters for almost every sort of car imaginable, and a more accessible event firmly targeted at grass roots competitors – think 24 Hours of LeMons.

Over the weekend it was revealed that, although events must currently run under CAMS sanctioning at Mount Panorama, there is a push to expand that to include other sanctioning bodies.

That could open the venue to a new range of motorsport with a number of series currently unaffiliated with CAMS unable to compete at the venue.

Mount Panorama is listed as a Grade 3 circuit by the FIA, which limits it to hosting events for ‘Category II Automobiles with a weight/power ratio of between 2 and 3kg/hp’, along with a number of historic classes, including historic F1 cars.

What sort of event would you like to see added as the fifth event at Mount Panorama? Have your say in this week’s Pirtek Poll.