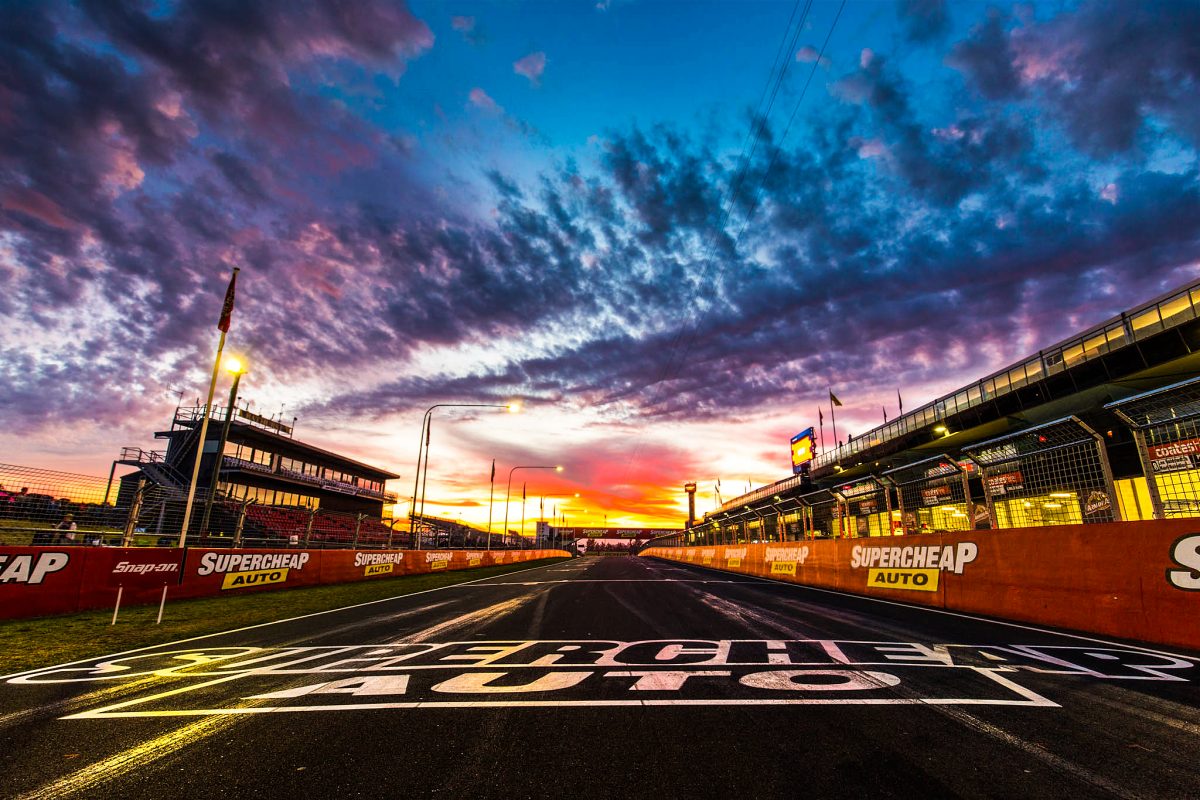 Supercars is interested in taking up the rights to a fifth event at Bathurst if it can devise ‘something completely different’ to what is already locked in at Mount Panorama.

Last month Bathurst Regional Council (BRC) called for expressions of interest for a fifth annual event at the famous 6.2km circuit that could begin from 2020 onwards.

Currently Mount Panorama, which is a public road, is only closed four times a year for the Supercheap Auto Bathurst 1000, Liqui-Moly Bathurst 12 Hour, this weekend’s Hi-Tec Oils Bathurst 6 Hour and the Challenge Bathurst sprint event.

BRC has stated that the race meeting must not conflict with others that already take place.

The successful candidate will also be locked in to a minimum five-year deal.

Supercars currently operates two events at Bathurst but is keen on securing a third if a unique race meeting can be organised.

“Yeah, it does (interest us) if we think that we can do something completely different,” Supercars CEO Sean Seamer told Speedcafe.com.

“It’s a special place, it’s hallowed ground of motorsport so you don’t want to overdo it.

“We’ll have a look and see if there’s something that we can do that would be different that would bring something different to the motorsport community in Australia and the broader regional community of New South Wales, so we’ll see how things play out in the next month.”

In the past, Supercars has had two visits to the mountain with a sprint event complementing the Great Race showpiece.

A Goodwood style Festival of Speed/historic type event incorporating a hillclimb to the summit of Mount Panorama could however be the perfect fit for the brief.

Speedcafe.com understands that this may be under consideration.

Meanwhile, Supercars is likely to face opposition should it choose to submit a proposal to BRC.

Australian Racing Group is believed to be interested in hosting a TCR race at Bathurst while other local and international bodies are understood to be keen to lodge bids.

Expressions of interest must be lodged before 4pm on April 23 with a decision not expected until August.