Ingall believes TCR not a competitor to Supercars 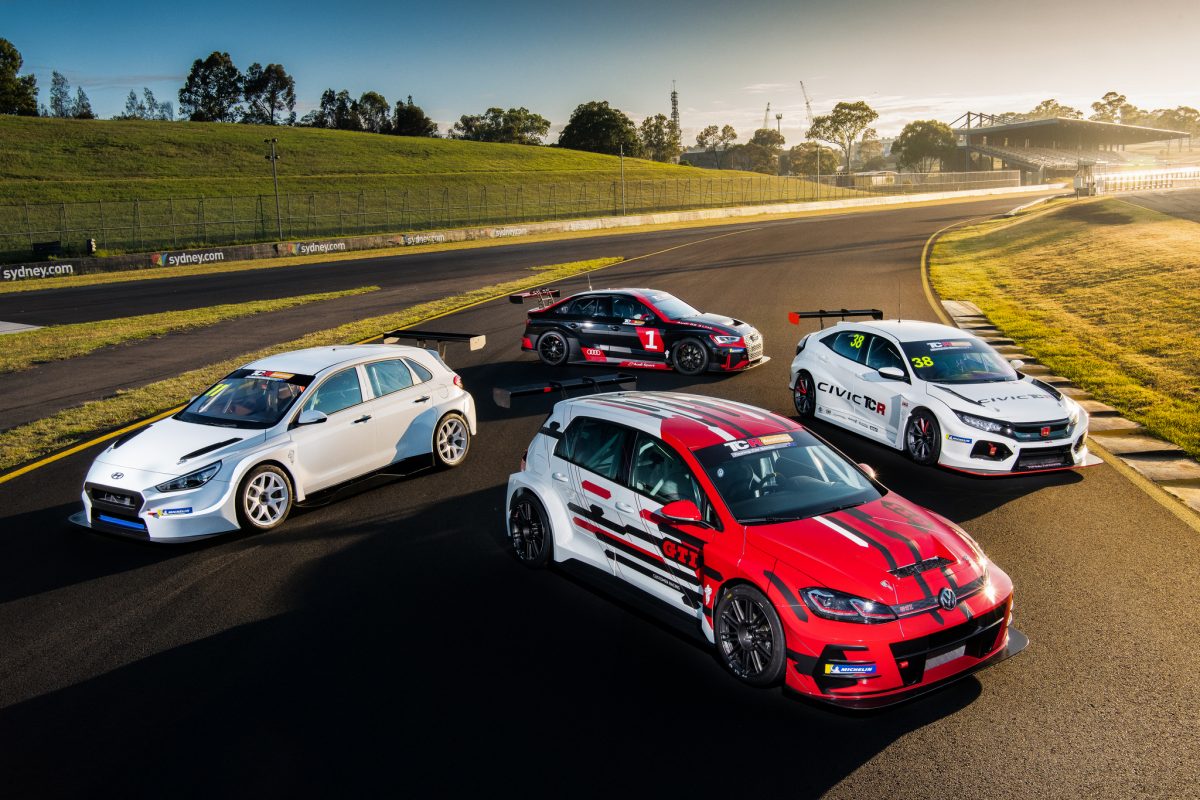 Russell Ingall believes that TCR is not a competitor to Supercars but will enjoy strong appeal among younger racing fans and therefore manufacturers.

Ingall has declared himself a supporter of the category but does not see it trumping the established touring car competition in Australia, despite the incentive for manufacturers to sell cars to competitors.

“This is probably the only category that’s relevant to try and get that manufacturer support in Australia,” he said on the first episode of the new Enforcer & The Dude – Bench Racing series.

“It’s young, they’re hip cars too, so all the young crowd I think will follow this category, which I think’s important, and that’s what manufacturers target. The ’25 segment’ is what they want to flog cars to because they’re buying the small hatches.

“There’s one thing I should point out; I look at all this feedback coming through social media and I see that people refer to it as ‘TCR are competing against Supercars’.

“I think every time a new category goes in, don’t think it’s there to try and undermine Supercars, or go on top of it; it’s not that.

“We should embrace it as another category, another breeding ground for young kids to come into that is more affordable, and like I said, I think they’re cool. You’ve got a few names in there, you’ve got (Jason) Bright, (Tony) D’Alberto, (Chris) Pither, who have all been announced, so you’ve got the co-driver brigade…”

Paul Morris, Ingall’s offsider in Enforcer & The Dude, nevertheless pointed to the involvement of Supercars teams in TCR Australia as evidence of dissatisfaction with the high costs and depressed commercial support for the incumbent.

Morris suggested that Kelly and GRM could even be in breach of their Racing Entitlements Contracts but said they are justified in seeking to diversify their operations.

“There is a shareholders agreement that it could contravene; it depends on how you want to interpret it,” he claimed.

“For sure, you could be asking some questions, but if the house was in order in Supercars, those guys wouldn’t be doing that, so they’re obviously looking to diversify.

“If you look at what Triple Eight have done, they’re trying to diversify, they’re up in Asia running a GT program, so I reckon it’s not dissimilar to what Triple Eight are doing, they’ve just chosen not to do it in their own backyard.”

On the possibility of Supercars expressing its displeasure to those teams, Morris added, “If I was Todd Kelly and I got told that, I’d say, ‘Mate, sort the shit out, make our championship what it should be, and I won’t do it.’

“The teams are bleeding, no one’s making money, the cost of racing’s going up, up, so Supercars needs to rein itself in and get themselves back on track, and that (TCR involvement) won’t happen, and I think it’s heading in the right direction.”

TCR Australia’s first round takes place with Shannons Nationals on May 17-19.