Hulkenberg: Renault needs to solve reliability so it can develop car 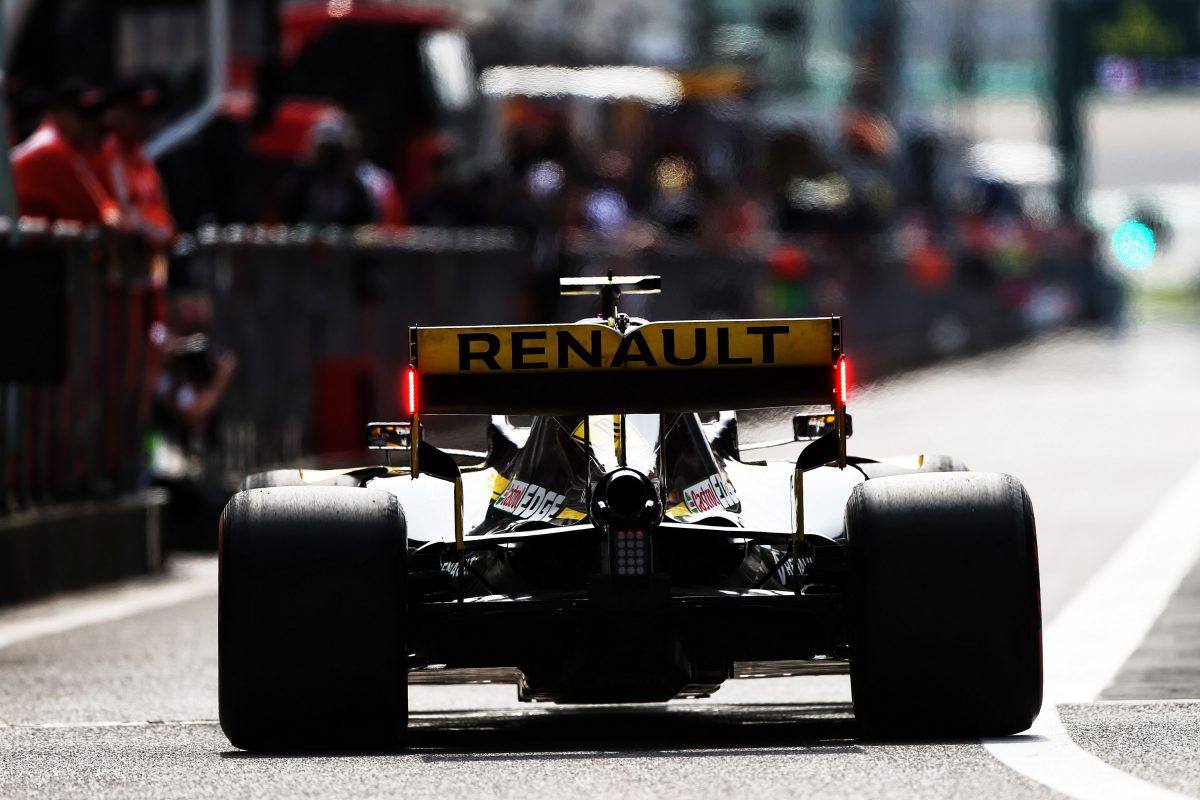 Nico Hulkenberg has stated that Renault needs to get on top of its reliability issues to not just score points but also to develop its car.

After twin retirements for Renault in the Bahrain Grand Prix, the German’s race came to an even earlier end in China when he suffered an MGU-K problem.

The Anglo-French team sits equal fourth in the constructors’ championship after Daniel Ricciardo’s first finish of the season, in seventh, in the People’s Republic, but is already 40 behind even third placed Red Bull Racing.

Hulkenberg pointed out, however, that the failures are even simply denying Renault the chance to learn about its RS19 package.

“I lost power and it didn’t go anywhere,” he said of his problem in Shanghai.

“It looks like it is connected to the MGU-K again. So it looks like we have more work to do.

“Disappointed that we had to park the car after 13, 14 laps. We are looking into it but I had a loss of power. So it is a power-related issue.

“It happened a couple of laps before I stopped, but we couldn’t fix it so the team asked me to park the car.

“It is not good news and we really have to get on top of these things because we are costing ourselves results, experience and points.

“We know we have homework to do on that side but we need to fix this sooner than later.”

The failure came despite the factory team moving to an upgraded MGU-K in China, where the Renault crew attempted to fix the issue in-race.

“We pitted and came out in some traffic, but then I felt a loss of power. We tried our best to fix it out there as it looked like a software issue, but it wasn’t possible and we had to park,” Hulkenberg added.

“We have things to work on ahead of the next race, but we will look at everything in detail and come back stronger.”

Ricciardo also noted that Renault has “still got work to do” despite statistically his best weekend of the season to date in China.

Formula 1 continues next weekend (April 26-28) with Round 4 in Azerbaijan.