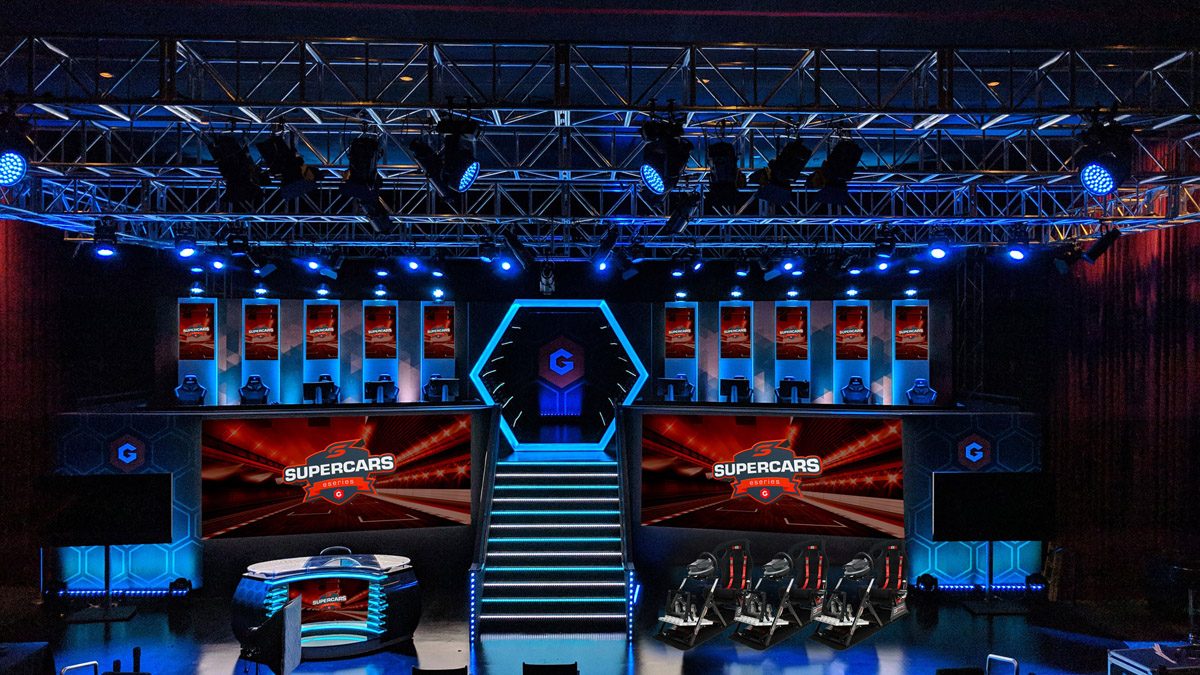 Supercars teams will contest the second Supercars eSports series this year which will also include iRacing as a platform for competition.

The championship has today launched its revamped eSports model in Sydney which will see the series aligned with Gfinity Esports Australia.

Gfinity has been a significant force in the global esports market and Gfinity AU’s move to partner with Supercars follows global tournament partnerships with major video game publishers and sporting organisations, including Formula One.

Supercars race teams will be encouraged to compete among 12 teams in the series with Boost Mobile Racing the first to commit to the championship.

This follows a model used by Formula 1 that sees the sport’s race teams form their own esports outfits for gamers.

The virtual championship, which was based around the Xbox console and its Forza Motorsport title, proved successful in its maiden season and has now opened itself up the popular iRacing platform.

Gamers can make the eseries grid by being selected to join one of the participating teams through impressing them in the Gfinity Supercars Eseries open qualifiers.

The format includes twelve teams, each with an elite sim driver, competing across the eight rounds, with the winner awarded the 2019 Gfinity Supercars Eseries title.

The Gfinity Supercars Eseries will consist of eight competition rounds commencing in August and running to the end of the Virgin Australia Supercars Championship season.

“This is a great opportunity to embrace and engage the growing Supercars fan base and esports community,” said Supercars CEO Sean Seamer.

“The partnership with Gfinity will help engage a new generation of fans and offer a pathway for sim drivers to showcase their skills in our cars against our best teams and drivers.”

Registrations for the 2019 Gfinity Supercars Eseries open qualifiers open in July, with individual team driver nomination programs to be detailed separately on eseries.supercars.com.

The eseries will be broadcast live and free across Supercars.com and Supercars and Gfinity AU social media channels, including live streaming platform Twitch.