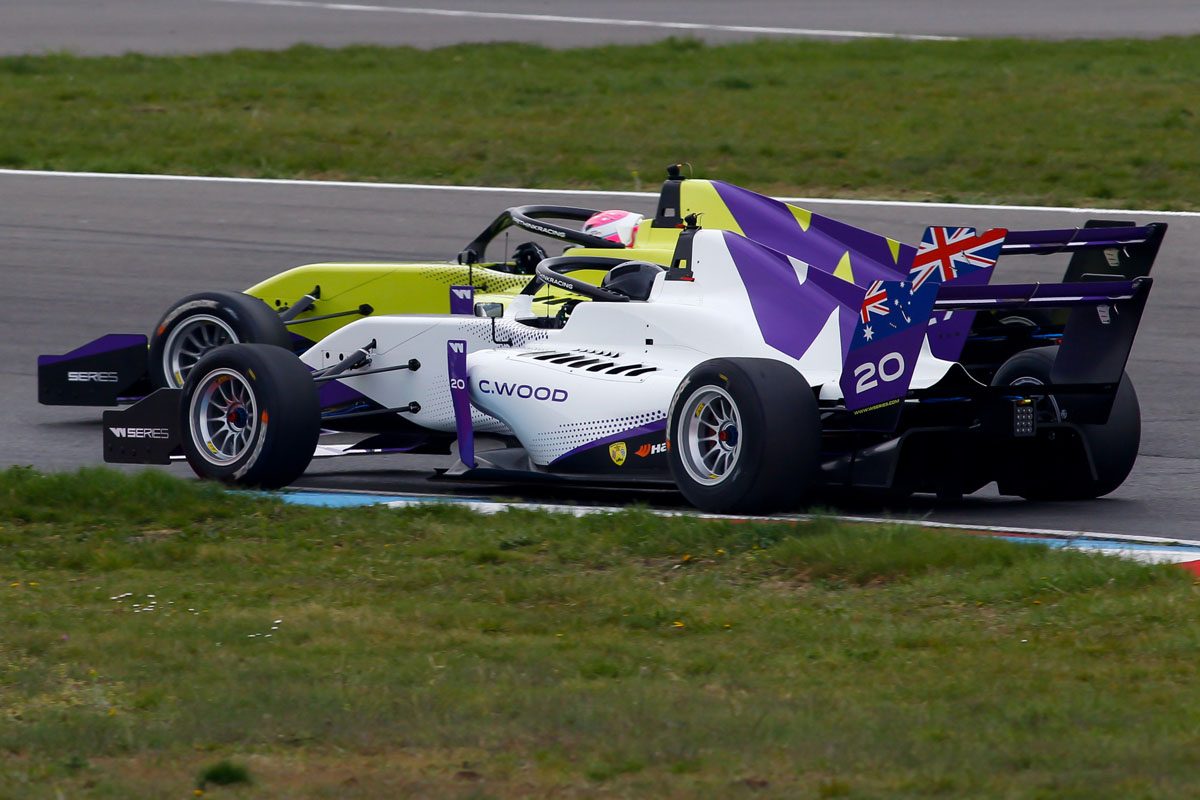 The W Series field has completed a final three-day test ahead of the season opener at Hockenheim next month.

Held at the Lausitzring in Germany, cold and wet conditions greeted drivers and saw the start of the opening day’s running delayed.

Improved conditions for the balance of the test saw all 18 drivers completing a series of race distance simulations and practice starts.

Alongside the on track testing, drivers took part in a simulator session with the engineer with whom they’ll work at the opening event in Hockenheim.

“Credit is due to all the staff involved – mechanics, engineers, backroom team – but also to the drivers themselves.

“They’ve worked very hard to learn as much as they can in an intense three days, and all of them have performed impressively.

“Inevitably, some had more to learn about driving single-seaters than others did – driving a car with significant downforce always represents a new and difficult challenge for those who haven’t done it much before – but, as I say, all have acquitted themselves well.

Heading into the test all drivers, including the three nominated reserve drivers, selected their race numbers.

Caitlin Wood, the only Australian in the field, opted for 20, stating that it ““was my racing number growing up when I was racing go-karts.”