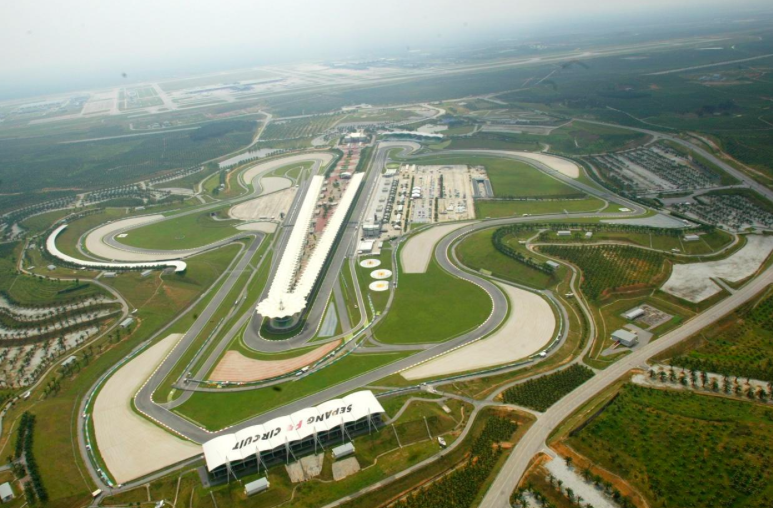 Sepang International Circuit remains interested in hosting a Supercars event in the future but only if it can stack up financially for both the circuit and the championship.

The Malaysian circuit indicated its interest in attracting Australia’s premier series to the former Formula 1 venue in 2017 with the circuit owners keen to secure a multi-year deal with Supercars.

Sepang International Circuit elected against pursing a race after putting a proposal, believed to be for a standalone Supercars round, to its board, which failed to attract the necessary support.

It has also secured the first ever FIM/FIA double header meeting with the FIA WTCR touring car class sharing the track with two wheels courtesy of the FIM Endurance World Championship (EWC) from December 14-15.

However, Sepang is not shutting the door on Supercars but Razlan admits it would require a change of business model.

“I believe it’s still open but the business model has to change a little bit,” Razlan told Speedcafe.com.

“For example, what we’re seeing in Sepang circuit for the last couple of years is that we saw a number of Asian series get together in one single weekend.

“Last weekend, for example, we saw Lamborghini Super Trofeo. We saw Blancpain, TCR Asia, all of them racing the same weekend basically for them to save money and time.

“This could be a possibility for Supercar to look into, whereby they could easily potentially participate in our double championship weekend.

“We could make a triple header for example.

“Already this year, we have the Audi R8 LMS Cup wants to race on the same weekend of our double header or potentially a possibility of a triple header.

“We never say no, we just have to sit down again and discuss the risk, especially financially, to see if it could work or not.

“Obviously, everything must, not only for us, for them as well (stack up financially) I think it involves a lot of money, a lot of time, effort and so on.

“There’s a lot of ways to cut the cake. But then again, we must sit, and discuss what possibilities are there.”

Since Sean Seamer has taken the helm at Supercars, the category has largely focussed its attention on a calendar based around Australian and New Zealand events.

While Supercars appears to be off the table at Sepang in the near future, Razlan is hoping the unique bike and car double header will attract competitors and spectators from Australia.

The launch of TCR Australia could entice wildcard entries with WTCR accepting up to six at any one round, while there is a number of Aussie riders expected to race in EWC.

“That’s one of the objectives, is that having a work relationship in which two categories will attract participants from Australia,” he added.

“It’s a close destination, and it’s a viable option. EWC, it has a bike event, I think they have a number of Australian teams who usually race in the Suzuka 8 Hours.

“With a change of regulation, whereby all teams must qualify from Sepang to race in the 8 Hours, you will see a number of more Australian teams I guess, to race in Sepang.

“I think it’s a win-win for us and also for Australian teams and drivers and riders.”