Home » News » Formula 1 » Senna sculpture to be presented to Pope

Senna sculpture to be presented to Pope 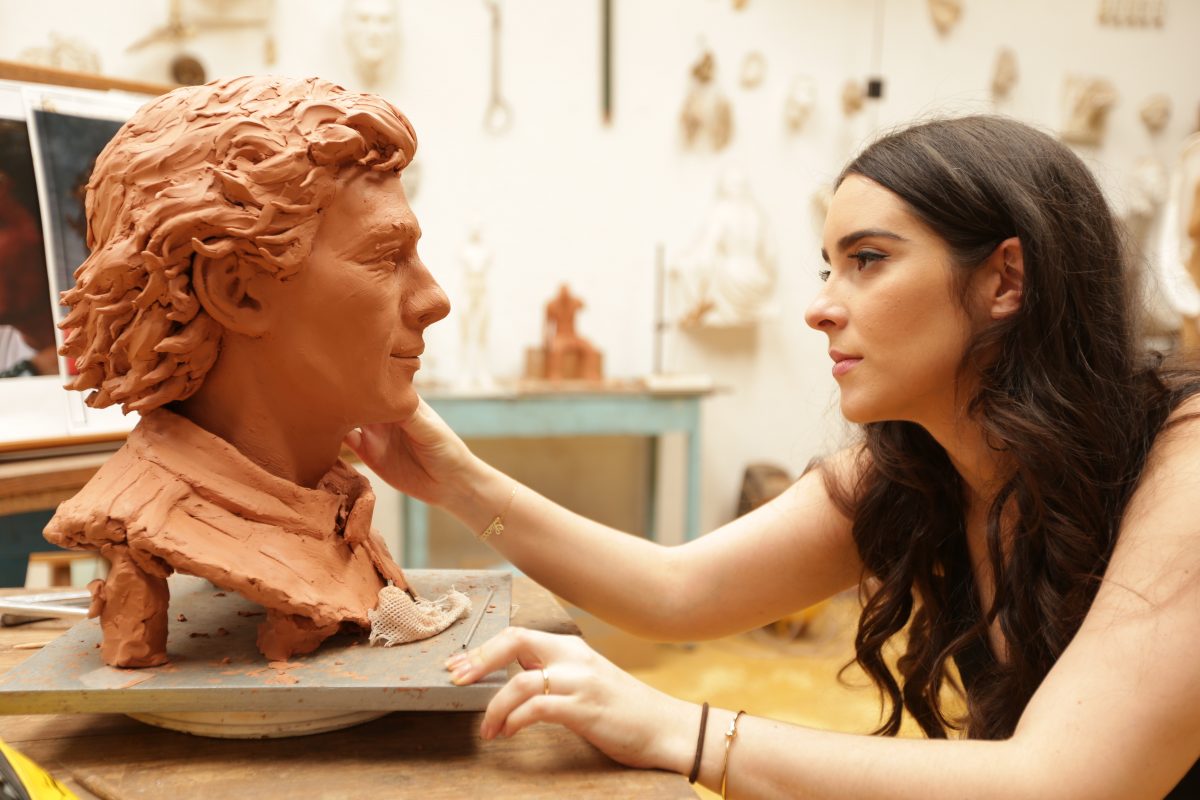 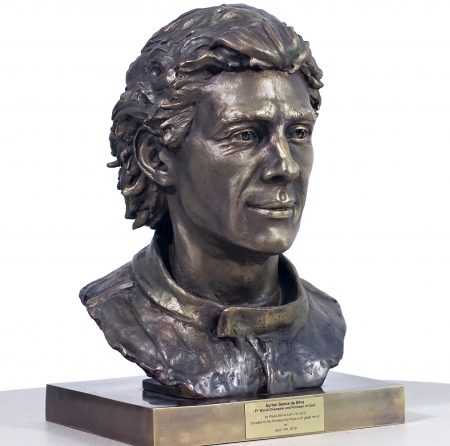 The presentation is set to take place at the Vatican on Wednesday morning (local time), with the ‘Meu Ayrton’ (My Ayrton) sculpture made by Senna’s niece, Paula Senna Lalli.

It was commissioned by Senna’s mother, Neyde Senna.

“I received with great pride the mission given by my grandmother, who wanted to affectionately portray the way she was remembered by her family,” said Senna Lalli.

“I accepted the challenge, even acknowledging the difficulty of the task: very few works of this type were approved by our families, especially by my grandmother, known for the high standard of demand.”

May 1 will represent the 25th anniversary of Senna’s death, which came during the opening laps of the 1994 San Marino Grand Prix.

During his career he accumulated 41 victories and 65 pole positions from 162 events, a career which saw spells at Toleman, Lotus, McLaren, and Williams.

Works is also underway in South Australia to create a permanent memorial to Senna in the Adelaide Parklands, which is hoped to be installed and unveiled ahead of the 2020 Adelaide 500.

Next Story F1 looking at second event in China