Power in ‘a pretty big hole’ after third poor result

Power in ‘a pretty big hole’ after third poor result 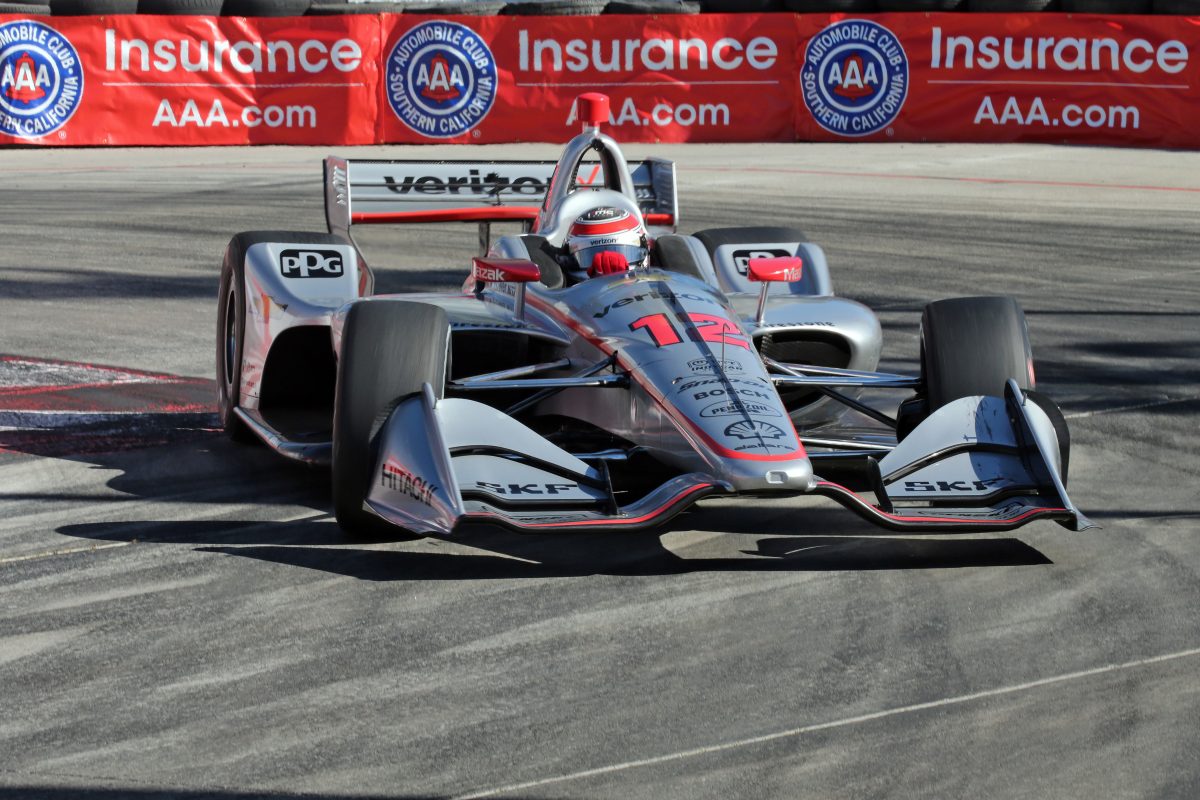 Will Power concedes that he is in ‘a pretty big hole’ in the IndyCar Series after another poor result in Long Beach.

The Team Penske driver finished seventh in the fourth race of the season after an overboost problem which ultimately led to him running off while trying to fend off Scott Dixon.

That was still Power’s second-best result of 2019 and saw him actually rise two positions in the points standings to seventh, 73 points off series leading team-mate Josef Newgarden.

The Toowoomba native qualified on pole for the first two races of the season but finished third in St Petersburg in part due to being hindered by traffic.

He led the first 45 of 60 laps at Circuit of the Americas but was cruelled by a Safety Car, only for his driveshaft to fail while exiting his pit bay anyway, and was classified 24th (not running at finish).

Just over a week ago at Barber Motorsports Park, Power was 11th after a spin and consequent extra pit stop.

In Long Beach, he was third when his car lagged due to an overboost issue which allowed Dixon to get alongside on the main straight.

Power tried to outbrake the New Zealander but was too deep and sailed into the Turn 1 run-off.

With so much drama in the LBC, tune in to NBC(sn).

“I guess it’s my mistake for going down there,” he said.

“I kind of went in the marbles. Probably went to the wrong side to defend from Dixon; that was it.

“It was probably a podium finish there, but threw it away, unfortunately. I was debating whether to make the corner and I thought ‘Nah, it’s better to be seventh than in the tyres’.

“I was close. I may have made it, but I didn’t want to take the risk.

“We needed to finish ahead of all the guys that finished ahead of us, but once again, a pretty big hole the first four races of the season.

“A bit frustrating considering how fast we’ve been at some of these tracks. Even (at Long Beach), we were super good in the race. Just circumstance.”

Encouragingly for Power, he charged back into contention after an even worse start to 2018.

Having gone 10th, 22nd, second, and 21st, to start last season, he won both on the road course and then in the Indianapolis 500, jumping into the series lead.

“I’m sure we’ll be quick in May. I’ve been quick everywhere,” added Power.

“Chevy has a great engine there at the 500 so we’re looking to really capitalise and try and turn the season around.”

Indianapolis is next on the calendar, starting with the IndyCar Grand Prix on May 10-11.