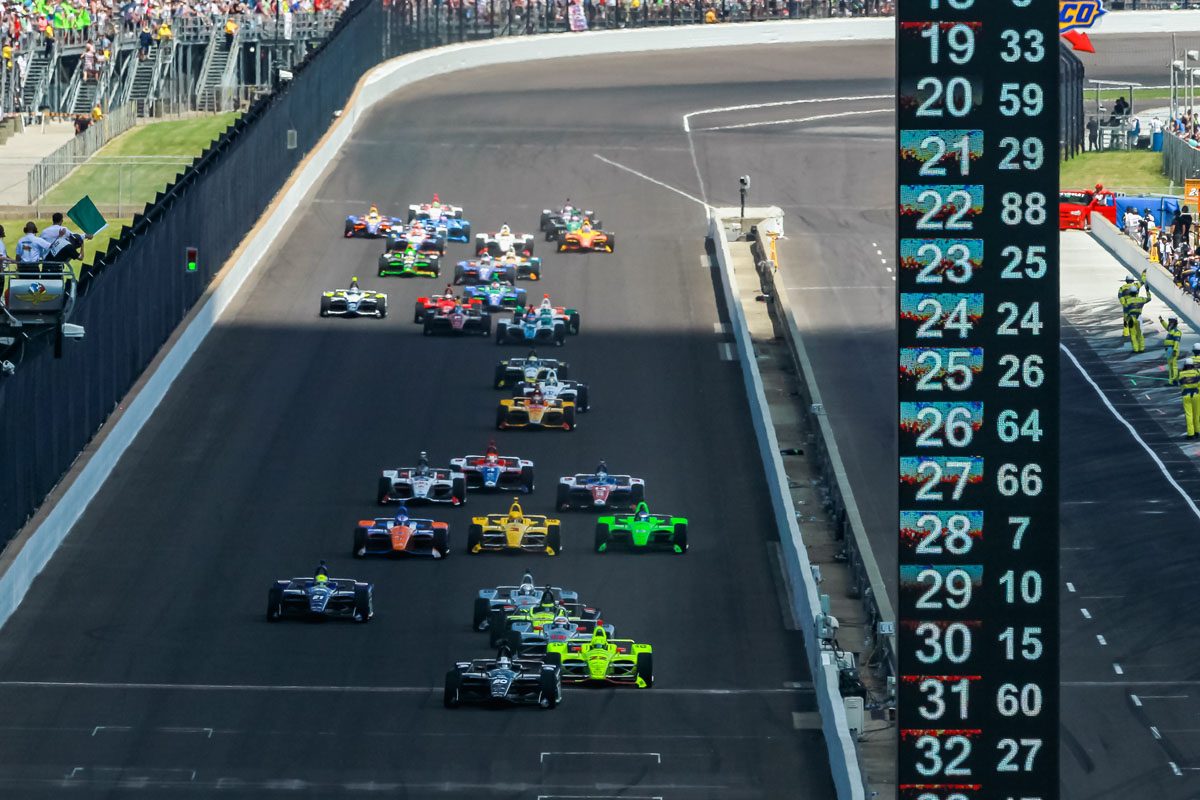 A field of 28 drivers has been confirmed for next week’s IndyCar Series test at the Indianapolis Motor Speedway.

The test is a precursor to formal proceedings for next month’s Indianapolis 500, with seven hours of running across the day.

Split into three sessions, ‘veteran’ racers will be given two hours of track time before the Rookie Orientation Program follows.

A three hour all-in session then rounds out the day.

Entries for Oriol Servia and JR Hildenbrand which have not yet been confirmed as entries in the event will also skip the test.

The test is scheduled to take place on April 24, with formal proceedings beginning with the Rookie Orientation Practice kicking off the event proper on May 14.