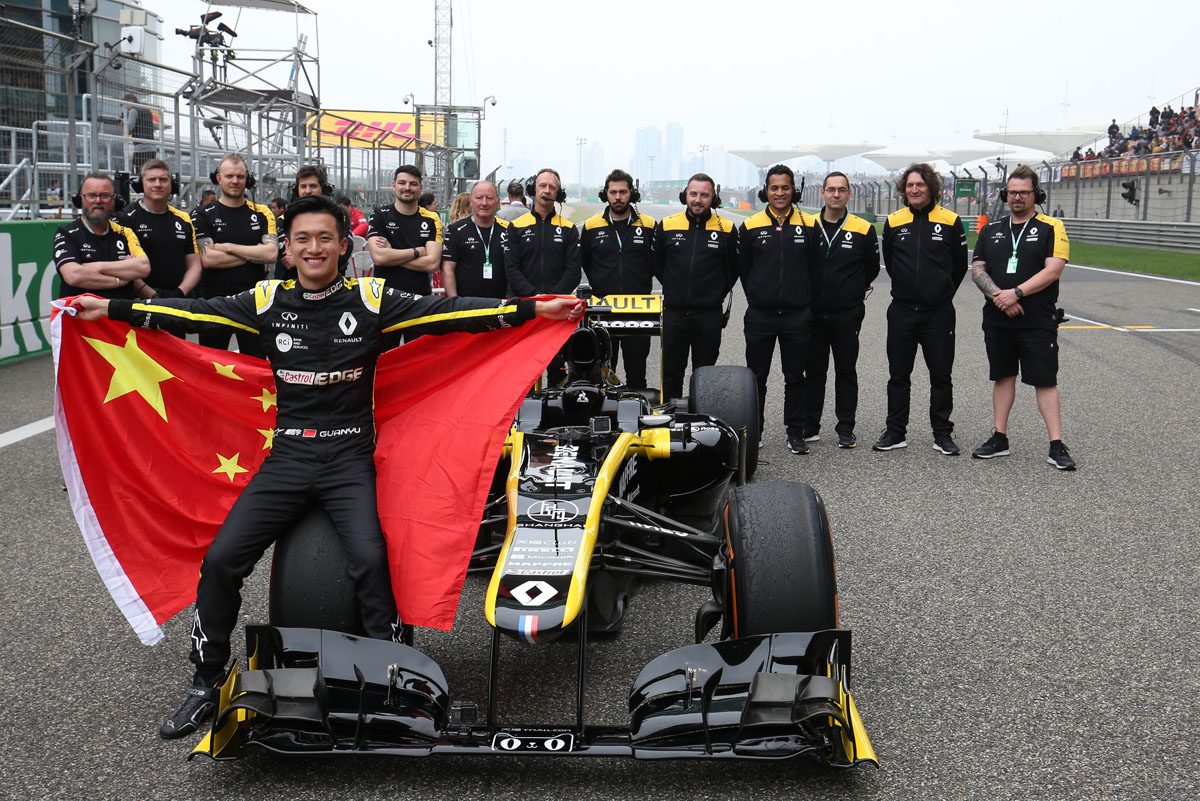 China could host a second Formula 1 grand prix in future as the sport’s management this week meets with potential host cities.

Looking to grow the sport, and with China a key market for most automotive manufacturers, Bratches is keen to find a street circuit to complement the Shanghai event.

“In terms of interest, we would be highly interested in a street race,” Bratches told AFP in Shanghai.

“It would be a nice juxtaposition to the purpose-built, extraordinary facility that we have here.

“Our intent is to bring our show to the people.

“There’s meetings set up in each with government officials to talk about identifying a second city to host a grand prix,” he added.

“We think there’s an opportunity to grow from that perspective.”

That figure will increase by one with the inclusion of the Vietnam Grand Prix from next year.

According to Bratches, street circuits provide the best opportunity for F1 to attract new fans as it makes attending events easy.

“If you want to elevate the brand to the casual fan and the non-fan to move them up the ladder to become avids, you’re going to need to… demonstrate and show to them what this sport is about,” he said.

During the Chinese Grand Prix weekend a street demonstration was held in the middle of Shanghai, with Renault sporting its Chinese development driver Guanyu Zhou in a 2012-spec machine.