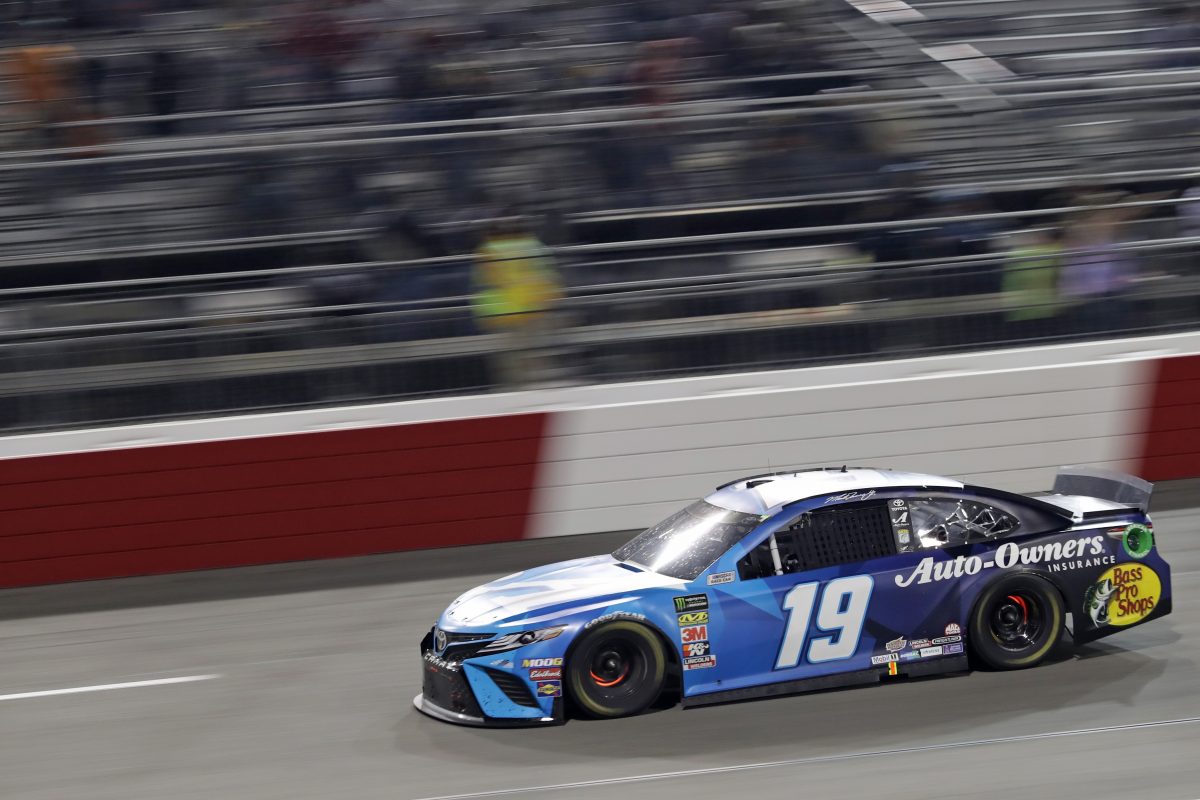 Martin Truex Jnr held on to victory in the NASCAR Cup Series at Richmond Raceway despite late-race pressure from Joey Logano and Clint Bowyer.

Bowyer and Logano both closed in on the leader as the 400 lap race moved into its closing stages, with Logano passing the former for second with four laps to go.

Neither were able to successfully complete a move, as Truex Jnr took the chequered flag for his first win of the season.

Logano and Bowyer finished a close second and third, while Kevin Harvick and Denny Hamlin were the top five.

The NASCAR Cup Series heads off to Talladega Superspeedway next on the weekend of April 28.