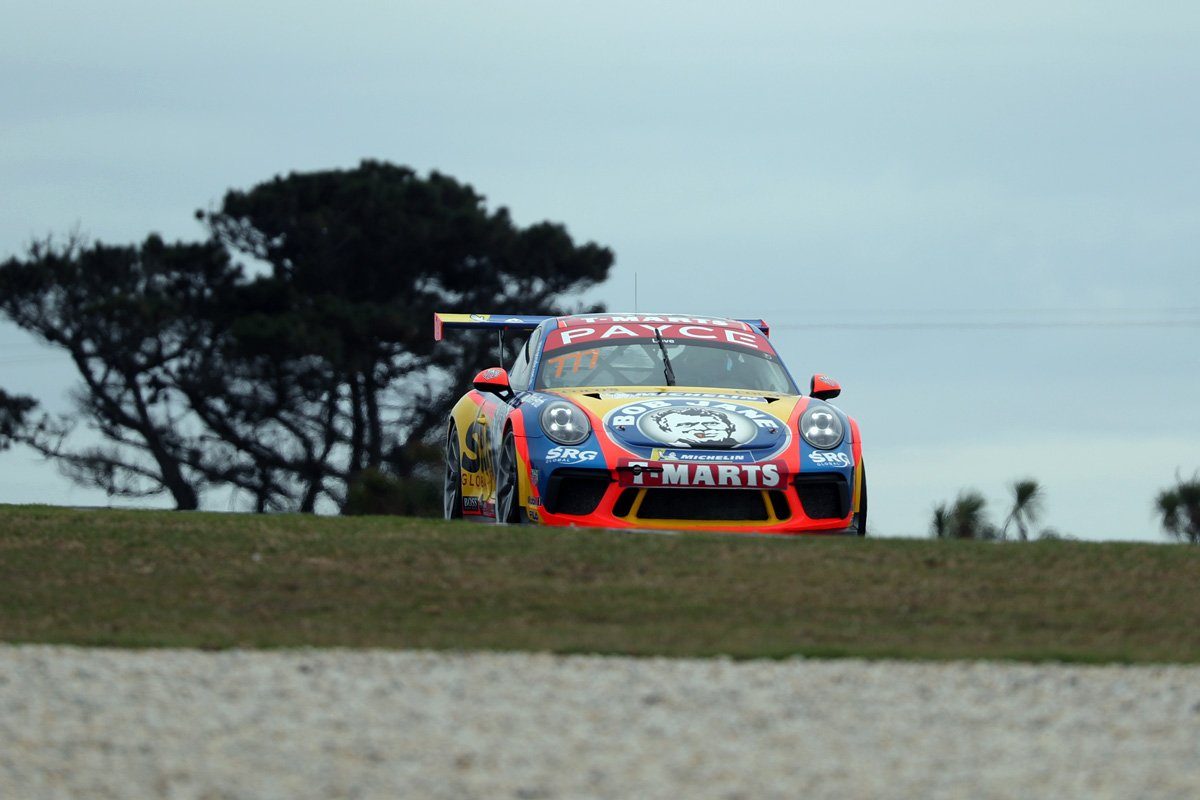 Love got the jump off the line and pulled clear of Dale Wood on the run down to the first corner as Nick McBride, Warren Luff and Michael Almond filled out the top five.

As the race approached the halfway mark of the scheduled 24 laps, Almond was teeing up a move for fourth on Luff.

The pass came on on Lap 13 as Almond got by at the Turn 4 Hairpin and while he ran wide and had to defend at the following corner, he ultimately made the move stick.

Almond then began to put pressure on McBride, looking underneath at MG on a number of occasions including the last lap but was unable to get it done.

Love won comfortably ahead of Wood, as McBride hung on for third and Almond beat Luff to the line by less than a tenth in fourth and fifth respectively.

Cameron Hill worked his way by Thomas Maxwell as they finished sixth and seventh, while David Wall, Cooper Murray and Josh Hunt completed the top 10.

Stephen Grove was the biggest mover of the race, coming from 20th outright on the grid to finish 15th outright, third in class behind Sam Shahin.

The second race in Round 3 of Carrera Cup Australia is scheduled for 1440 local time/AEST today.