Kelly: McLaughlin in a league of his own

Kelly: McLaughlin in a league of his own 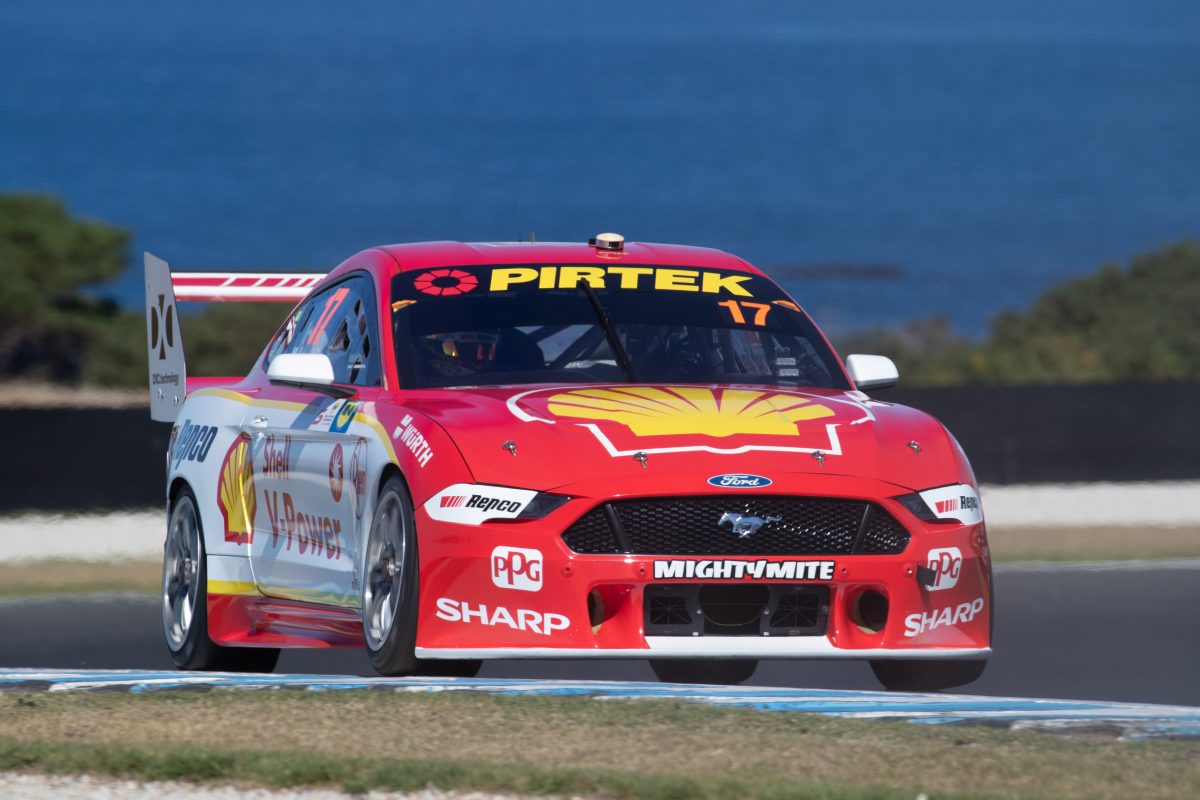 Rick Kelly believes Scott McLaughlin is ‘in a league of his own’ following a stunning lap from the reigning champion that secured a seventh consecutive Armor All Pole Position at Phillip Island.

His impressive 1:29.2292s help the New Zealander extend his record of back-to-back poles at the circuit.

“Very, very interesting spread there. I mean, there’s six tenths of a second between first and second, so Scotty McLaughlin is in a league of his own out there, which is really impressive,” said Kelly, who qualified sixth, more than a second shy of McLaughlin.

McLaughlin, who has now claimed 51 career pole positions, confirmed that he was desperate to top qualifying at a place he describes as ‘Bathurst without the walls.’

“Whenever you’re on pole, it’s the best start position but here it’s just such a cool lap, it’s very similar to Bathurst, just without the walls.

“I love this place, I’ve been talking about it all week, and every time I come here in the car and when they changed the (pre-season) test day even to come here, I was so excited because just to get to drive a Supercar around here is a pleasure.”

In addition to his pole record at Phillip Island, McLaughlin has won four of the last six races at the circuit.

He will have an opportunity to add to that statistic in this afternoon’s Race 9, which begins at 1550 local time/AEST.