Supercars in talks with parties for new Sydney team

Supercars in talks with parties for new Sydney team 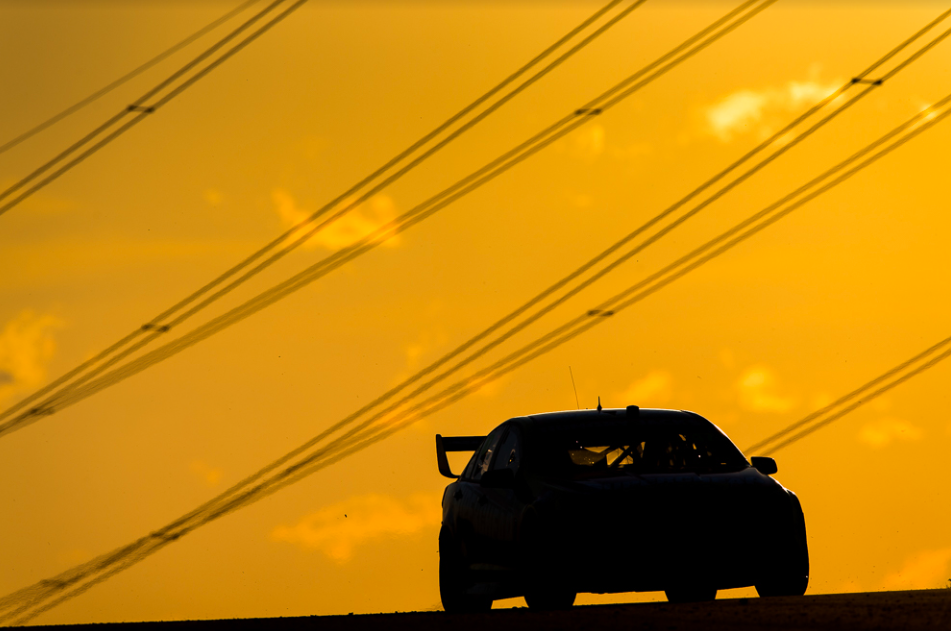 Sydney Motorsport Park could be home to a new Supercars team

Supercars is in discussions with two parties regarding the possible emergence of a new team based out of Sydney Motorsport Park.

Championship CEO Sean Seamer hinted at the possibility of a squad moving to or being formed at the Western Sydney venue in the future following the news of a $33 million government grant to improve the facility.

The NSW government funding has been primarily earmarked to install permanent lighting at the venue for the return of Supercars SuperNight event next year.

In addition to the lighting project the money is set to be put towards other projects including a new motorsport centre of excellence, which has been backed by the Confederation of Australian Motor Sport (CAMS).

Then-Minister for Sport Stuart Ayres had described the plans as the circuit’s opportunity to become the ‘Silverstone of the southern hemisphere’.

Supercars has now confirmed that serious talks are in motion to bring a Supercars team to Sydney, which would be the first based in the harbour city since Tasman Motorsport moved to Melbourne after the 2004 season.

“Hard to not break commercial confidences but we’re in discussions with a couple of parties about a potential new team to be set up there at Sydney Motorsport Park,” Seamer told Speedcafe.com.

“We’re really excited about the possibilities there.

“Now that the New South Wales election has been completed, we’re working with (new Sport) Minister John Sidoti, and the rest of his team to pick up on the discussions that we started with Minister Ayres before the election.”

Seamer was unable to confirm if the discussions with the parties were to set up a brand new team or to bring an existing squad to the venue when asked by Speedcafe.com.

“There are multiple different permutations around that which I can’t really talk more about without breaking commercial confidences,” he added.

Supercars has two Racing Entitlements Contracts available after Triple Eight and Tickford Racing handed back licences at the end of the last season, should a new team wish to join the championship.

A tender process was expected to begin mid year but this has now been abandoned. Supercars is now involved in direct discussions with interested parties who will have up until the October 18 entry deadline to secure a REC.

The handed back RECs attracted interest from several possible suitors last year including Boost Mobile boss Peter Adderton regarding a bid to set up his own team before joining Garry Rogers Motorsport as a title sponsors for this season.

It was also reported that GT racer Scott Taylor had been evaluating the possibility of purchasing a REC.