Ricciardo believes he ‘belongs’ in top 10 after Friday practice

Ricciardo believes he ‘belongs’ in top 10 after Friday practice 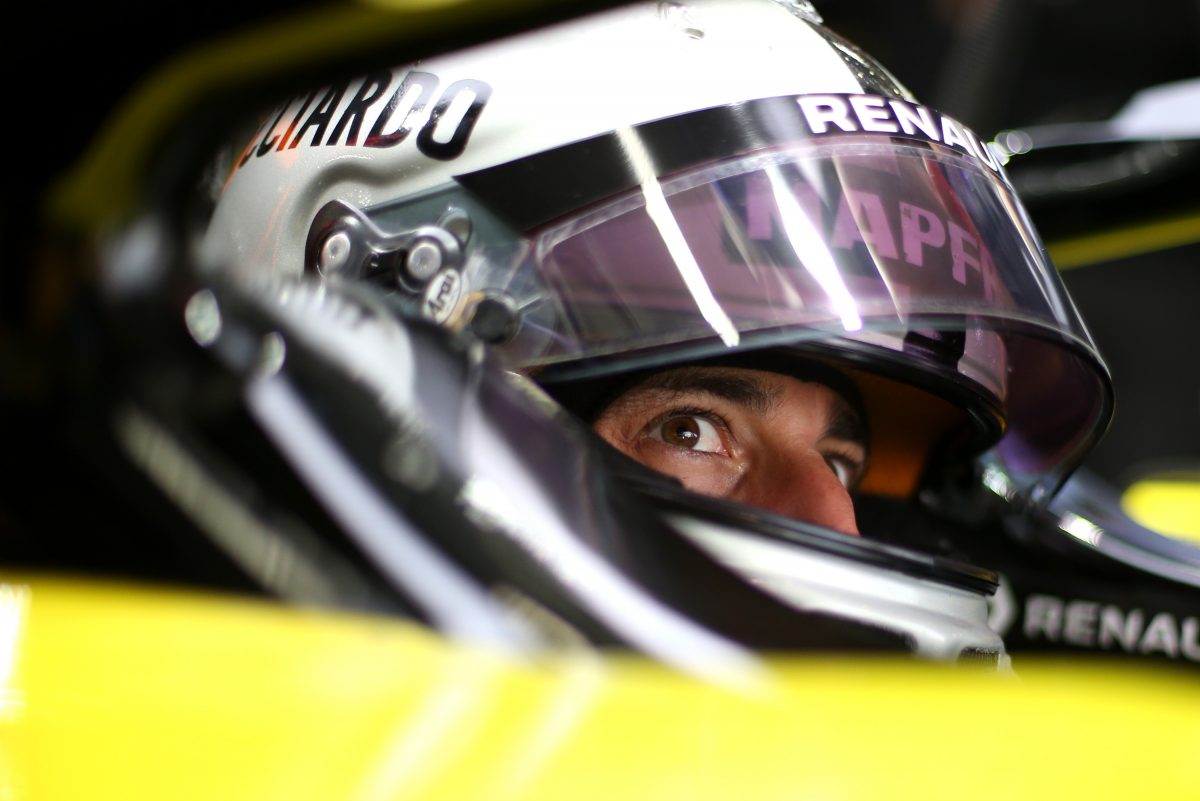 Daniel Ricciardo believes that he ‘belongs’ in the top 10 on short run pace despite a ‘mixed’ showing in Friday practice at the Chinese Grand Prix.

The Australian was 1.328s off Sebastian Vettel’s morning lap time in sixth position, then ninth in Practice 2 at 1.006s from Valtteri Bottas’ benchmark.

However, he has emerged upbeat and suggested that he was confident of making Qualifying 3 for the first time with the Renault factory team.

“We got out the gates well this morning and it seemed quite positive in the car,” said Ricciardo.

“Our short run pace looks like it belongs inside the top 10, so tomorrow will be about piecing everything together and extracting some good one-lap pace.”

The 29-year-old led the way for Renault in Practice 1 but had a tougher afternoon session, finishing two tenths behind his team-mate Nico Hulkenberg.

“This afternoon we tried a few things with balance, (but) I felt we were closer to what we wanted in the morning,” Ricciardo said, “so we have a few things to work on and figure out ahead of tomorrow.”

Meanwhile, his German stablemate felt a little more encouraged, holding confidence ahead of tomorrow’s crucial qualifying battle against inside the highly competitive midfield.

“We still have a few areas to work on and some details to assess, but I feel today is a solid baseline to work off heading into Saturday,” said Hulkenberg.

“We can be pleased with our day. I felt positive and comfortable in the car today and I think that reflects in our lap times across both short and long runs.”

The Renault duo return to the track tomorrow when Free Practice 3 commences at 1300 AEST ahead of qualifying at 1600 AEDT.