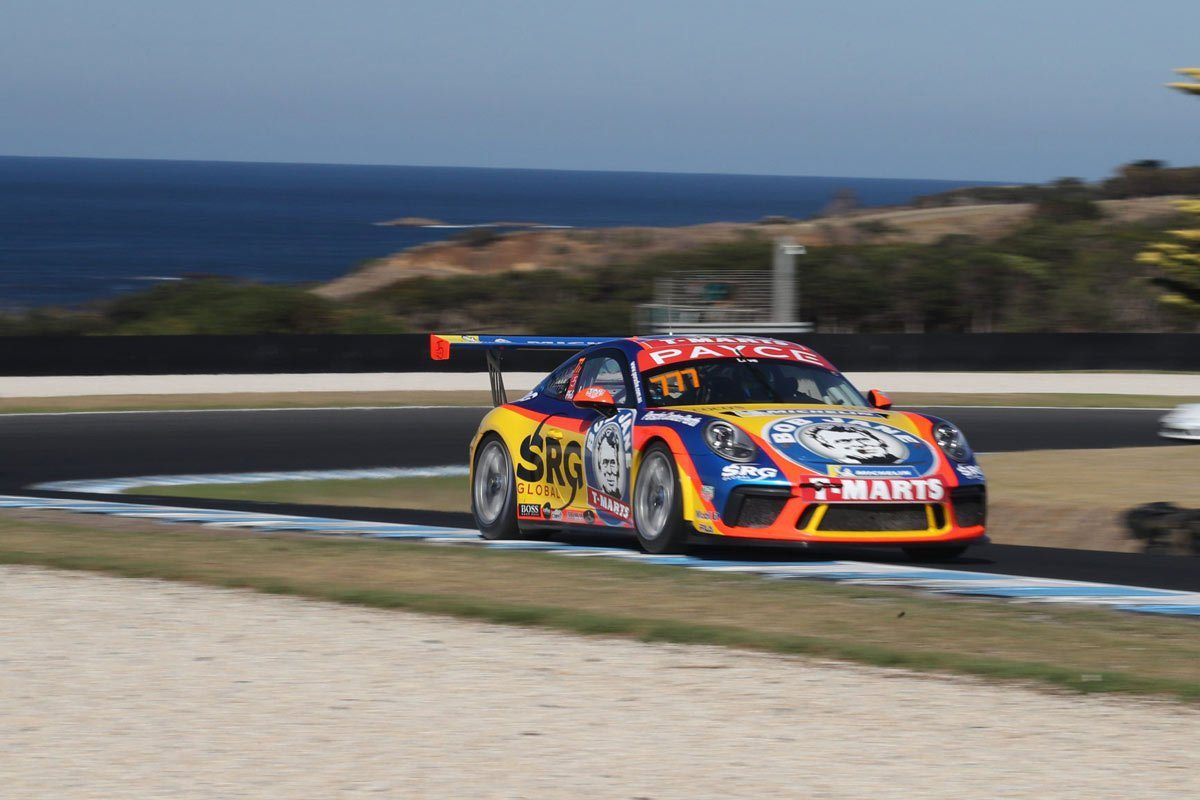 Jordan Love was fastest in Porsche Payce Carrera Cup Australia qualifying at Phillip Island by three hundredths of a second.

The Perth-native bettered Wood’s time in the closing stages of the 20-minute session on a 1:30.7789s.

Wood improved on his own time but was unable to knock Love from the top, setting a time 0.03s slower.

Practice 2 fast man Nick McBride snagged third at less than a tenth further back with only one run, saving a set of tyres for the races, as Warren Luff jumped up to fourth at the chequered flag.

Liam Talbot was the best of the Pro-Am runners in 11th.

Race 1 for Carrera Cup Australia, the first of the season to count towards the Endurance Cup, kicks off on Saturday at 1120 local time/AEST.