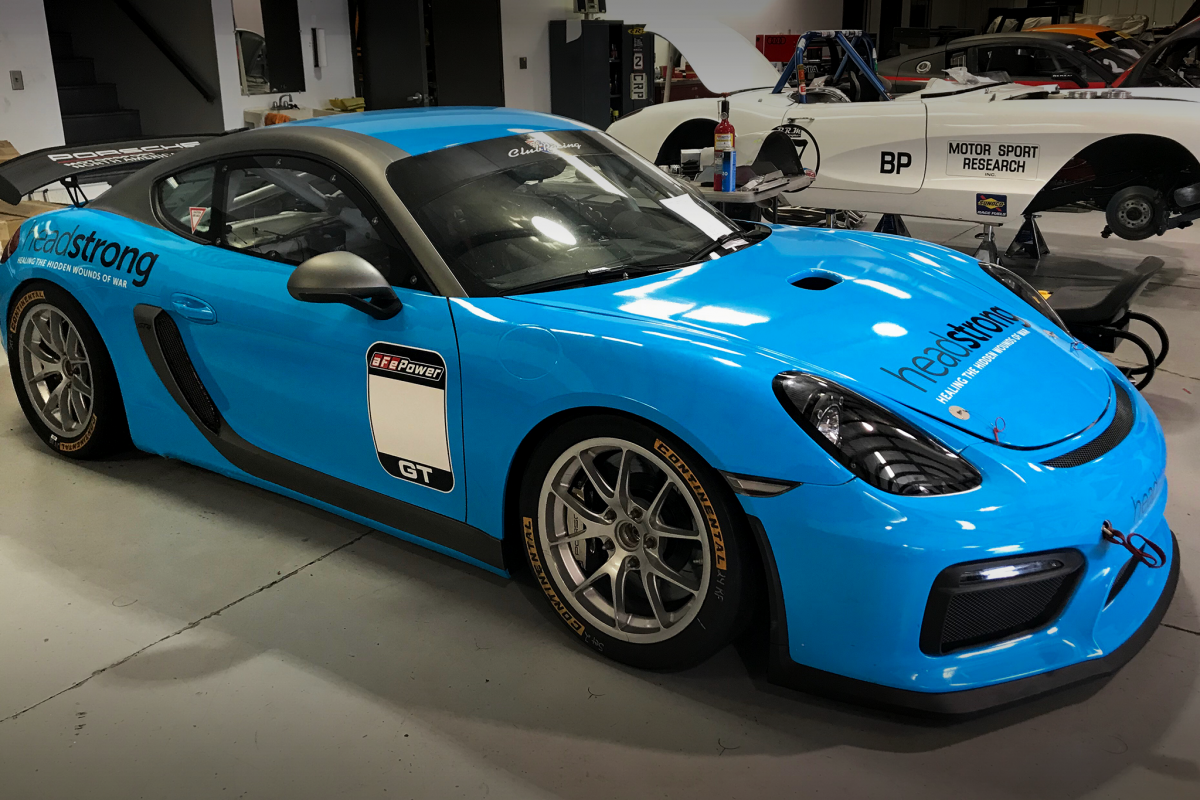 Matthew Brabham will race in the Pirelli GT4 America series at Long Beach this weekend in addition to his regular Stadium Super Trucks drive.

The third-generation racer will steer the #20 CRP Racing GT4 Porsche Cayman on debut in the GT4 America series in what is a tie-in with his Stadium Super Trucks sponsor, Carlisle.

He joined the CRP team last year when he raced a Mercedes-AMG GT3 in the Portland and Utah Pirelli World Challenge rounds.

Both GT4 America and Stadium Super Trucks support IndyCar’s Acura Grand Prix of Long Beach on the streets of the California city.

“I’ve never been in the car, I haven’t even seen the car so this weekend will really be one of just trying the waters,” Brabham said of his GT4 America appearance.

“If we’re competitive straight off the bat that’s great but if we’re down the order it’s not going to be a huge disappointment.

“I always want to win and would hope to but I don’t have expectations set.

“Long Beach is a track I’ve never had bad luck. I’ve won here for the last two years in Stadium Super Trucks and my Dad was successful here back in the day as well.

“In Stadium Super Trucks we’ve had an up and down season so far but despite that we’re still in the fight for the title.

“I just need to be consistent and bag some decent points in the next few rounds.”

Next Story Bowe: Bathurst 12 Hour drive with Johnson ‘might happen’