Late addition to Super3 field ahead of season opener

Late addition to Super3 field ahead of season opener 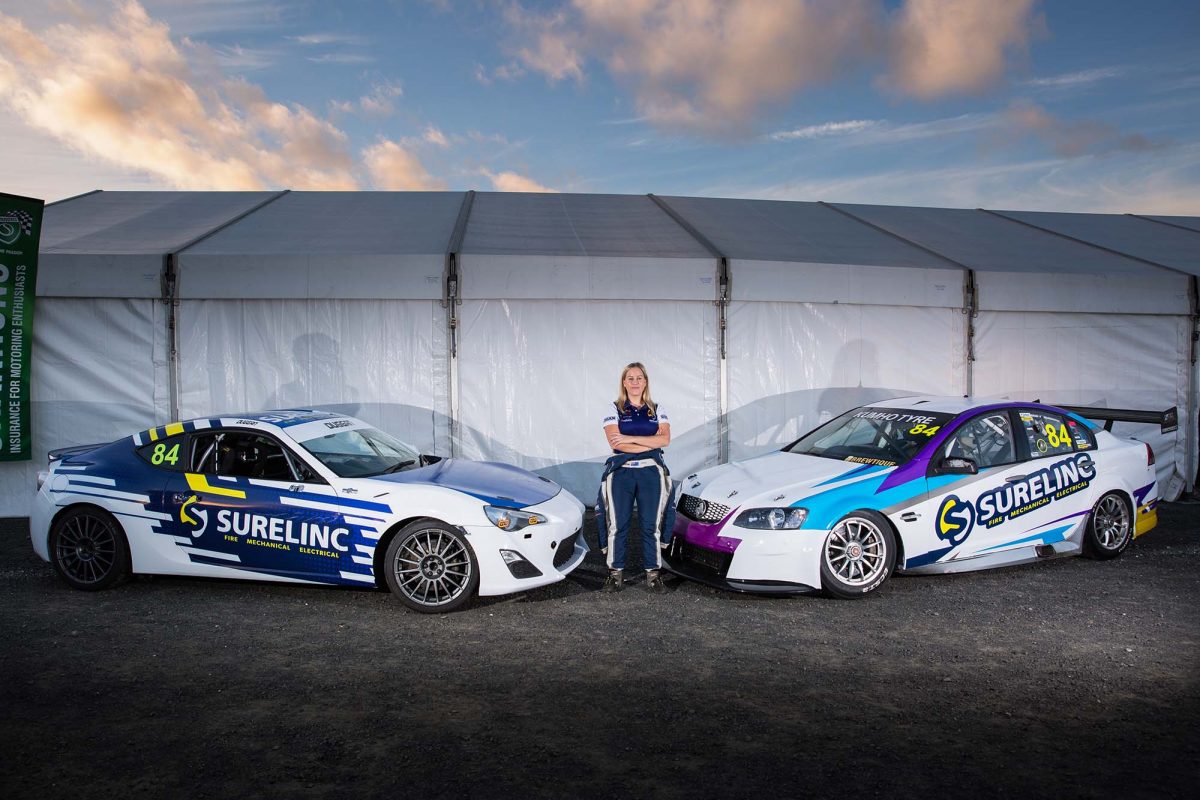 The record 25-car field for Round 1 of the Kumho Tyre Super3 Series has been finalised with the announcement that Emily Duggan has joined the third tier of Supercars.

Duggan is set to contest both the Super3 series and Toyota 86 Racing Series (T86RS), both of which start this weekend at the WD-40 Phillip Island SuperSprint, in full.

She will drive Car #84 with backing from Surelinc in both series, piloting a VE Commodore in the touring car category which was previously listed with driver TBA.

Duggan has one previous round start in Super3 and debuted in T86RS midway through last year.

“We tried to get this off the ground in 2016 but we didn’t have the profile or the commercial footprint to carry it through to make a full season,” she said.

“I’m so glad to secure the required backing from Surelinc group services and another sponsor that will be coming on board later in the season that we’re really excited to be working with.

“As a D2BD (Dare To Be different) ambassador I want to keep pushing the envelope in motorsport and show other girls that if you have a passion and you work hard, you can get there.”

Duggan is also a member of the Paul Morris Racing Academy, which will support her Sydney-based Toyota 86 on race weekends.

“Access to Paul’s experience and knowledge has fast tracked my progress on my first Super3 test day,” she added.

“He’s been amazing to talk with and I feel a lot more confident in my approach to the weekend.”

Both Super3 and T86RS, the latter of which has released a 40-car entry list, commence tomorrow with two practice sessions each.