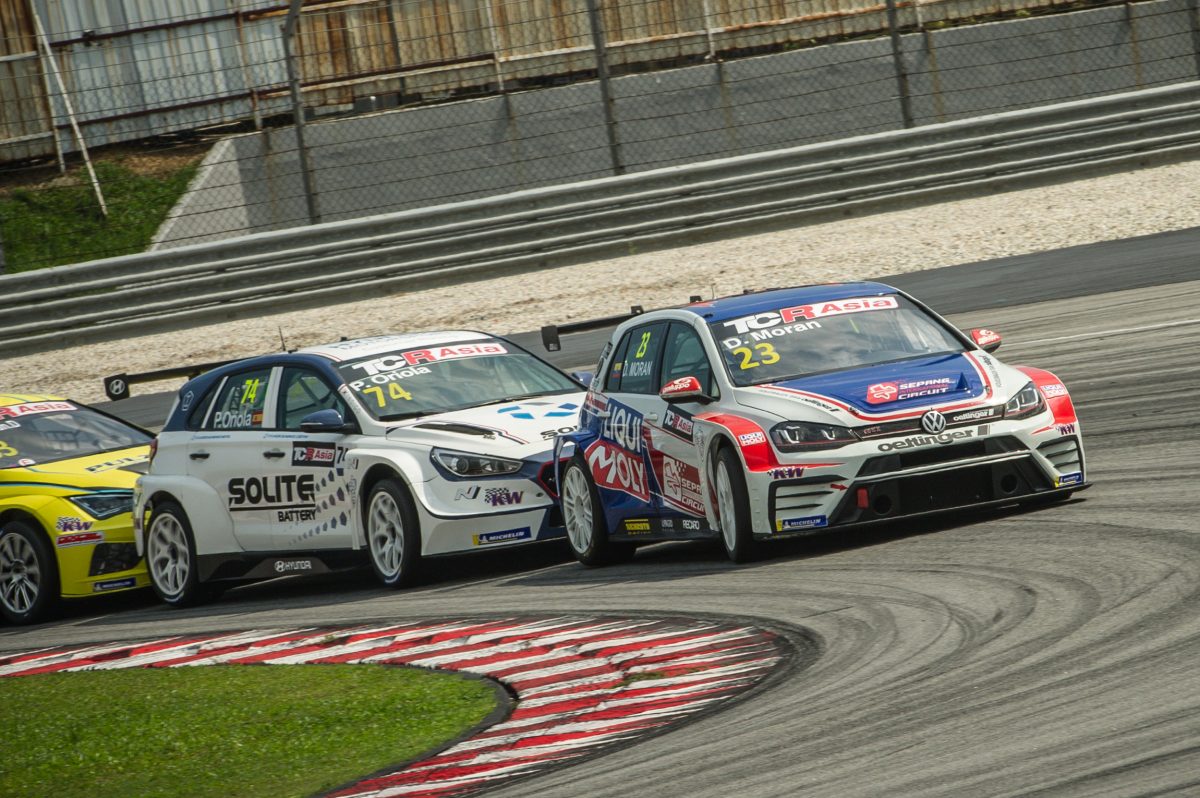 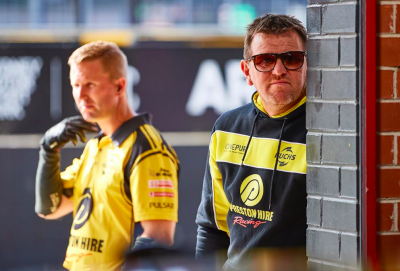 Bright, who has previously indicated his interest to race in TCR, will drive one of the entries, backed by his own trade solutions business Taskforce, while the pilot of the second is yet to be confirmed.

The 1998 Bathurst 1000 winner’s Golf will be entered under the banner of Team Tradie although the team that will field the cars is yet to be announced with Bright understood to be evaluating several options.

Confirmation of the entry follows a flurry of announcements from the category which has seen Tony D’Alberto, Chris Pither and Kelly Racing join the grid.

“I’ve have been looking at the TCR Series for some time and it’s great to confirm that I will be driving in the series this year,” said Bright, who has racked up 260 Supercars starts before calling time on full-time racing in 2017.

“The class is perfect for Australia. Affordable, competitive and relevant to the current motoring market. I really feel it’s going to be a great addition to the motorsport landscape.

“I went to Malaysia on the weekend and purchased the car that actually won the weekend. I know it’s got good form, so I can’t wait to get it to Australia, have a test and get ready for Round 1.”

Bright will receive his first taste of the Volkswagen Golf GTI TCR at a test day in the coming weeks ahead of the first round of the TCR Australia Series at Sydney Motorsport Park on May 17-19.