Forty cars for Toyota 86 Round 1 at Phillip Island

Forty cars for Toyota 86 Round 1 at Phillip Island 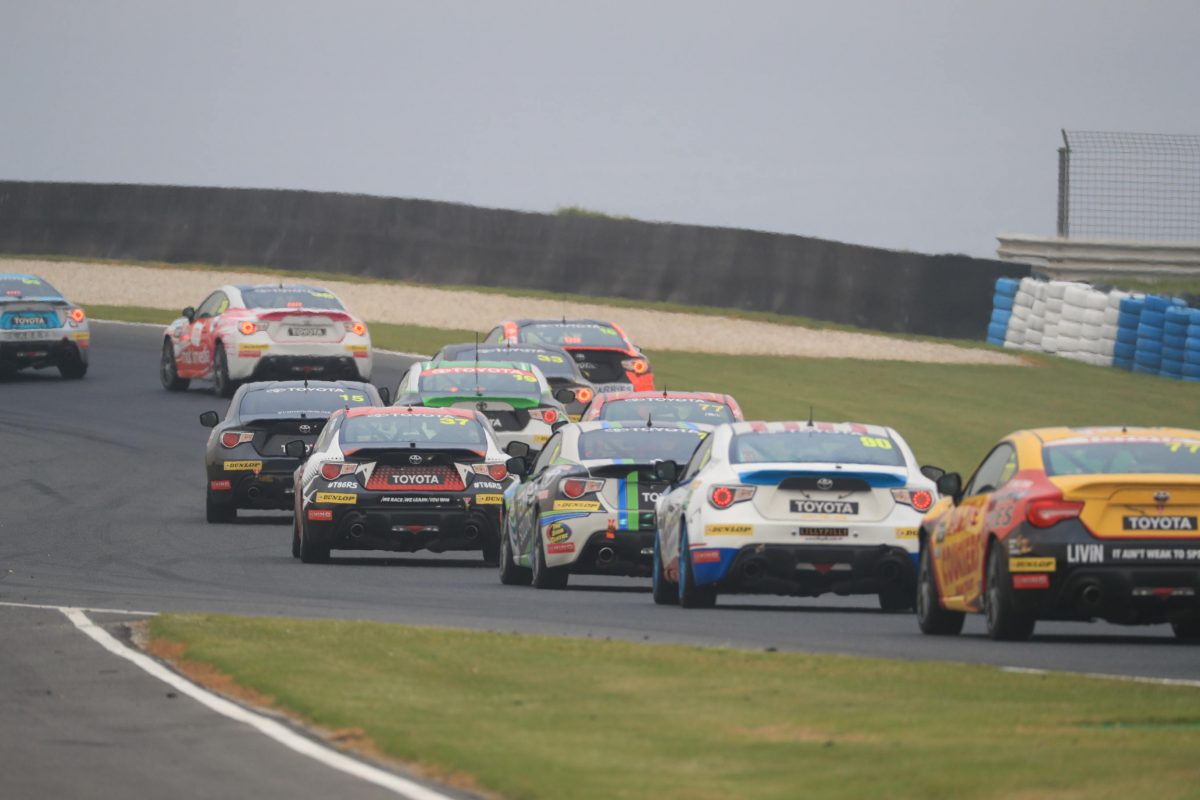 The 2019 Toyota 86 Racing Series is set to kick off at Phillip Island this weekend with a 40-car field.

Last year’s series winner, Tim Brook, returns with #1 now on the side of his McLaren Real Estate-backed entry, while runner-up Luke King will compete in Car #2.

The round marks the debut of Paul Morris Motorsport and its new academy in Toyota 86, fielding cars for Declan Fraser and Luke van Herwaarde as well as supporting Emily Duggan’s entry on race weekends.

Sieders Racing Team is responsible for half a dozen entries, including the retro Castrol-liveried machine of David Sieders.

Jake Klein and Jaylyn Robotham are both back on the grid after finishing fourth and fifth respectively in the 2018 standings.

As always, the round will be run over three races with cars on track for two practice sessions on Friday at the WD-40 Phillip Island SuperSprint.