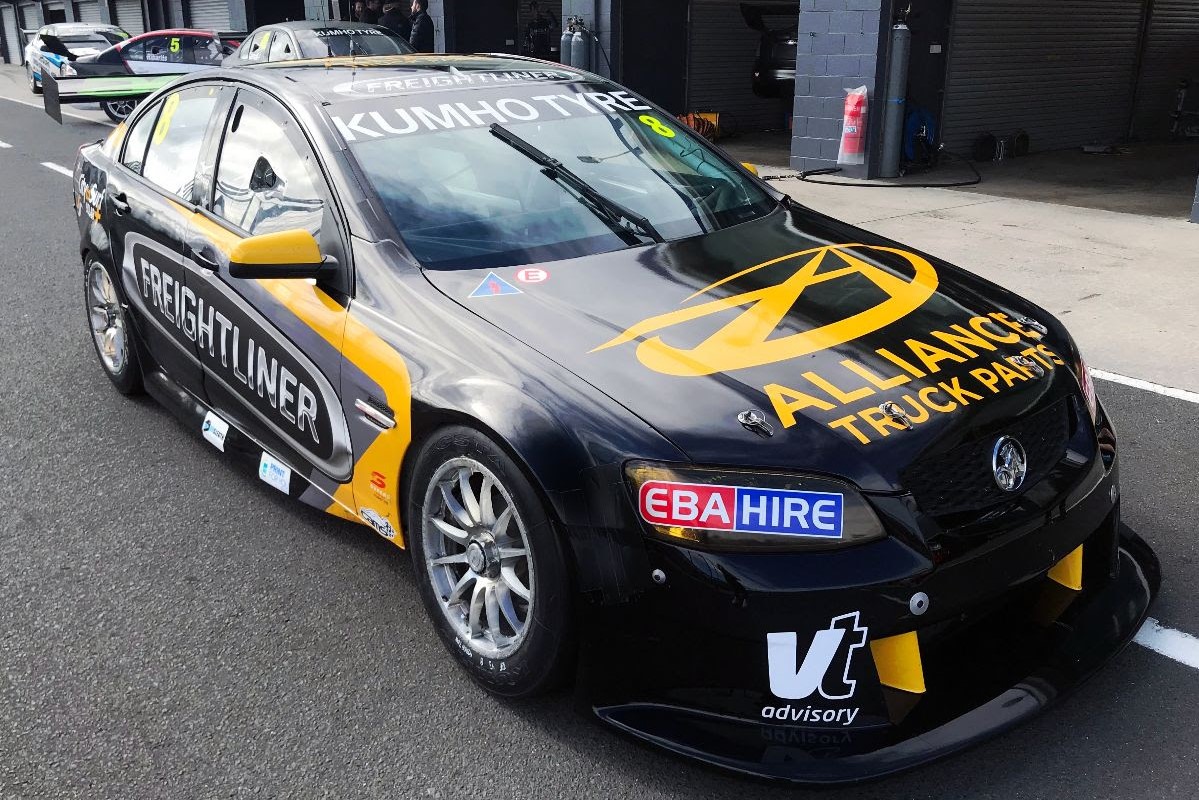 The livery which Madeline Stewart will carry in Super3

Brad Jones Racing will replicate one of its Supercars Championship liveries in the Kumho Tyre Super3 Series, for the VEII Commodore of Kiwi rookie Madeline Stewart.

The 18-year-old will race in Freightliner colours similar to those which both Tim Slade and Nick Percat have campaigned this year, in her first season in car racing.

Stewart and team-mate Josh Fife, along with other Super3 drivers, tested at Phillip Island today ahead of the opening round at the same circuit this weekend.

“The test days at Phillip Island went really well,” said Stewart, who will drive Car #8 in the third tier of Supercars.

“The track is completely different from anything I have driven on before, so I learned a lot about carrying speed through those big high-speed corners.

“I kept progressing throughout the day and was really happy with that. I still have a lot to learn and I’m confident that I will keep improving throughout the weekend as I get more experience racing the Freightliner Racing Super3 car.

“I’m super excited for my first Kumho Super3 race in a couple of days’ time.”

Super3 will commence this Friday with two practice sessions on the opening day of the WD-40 Phillip Island SuperSprint. 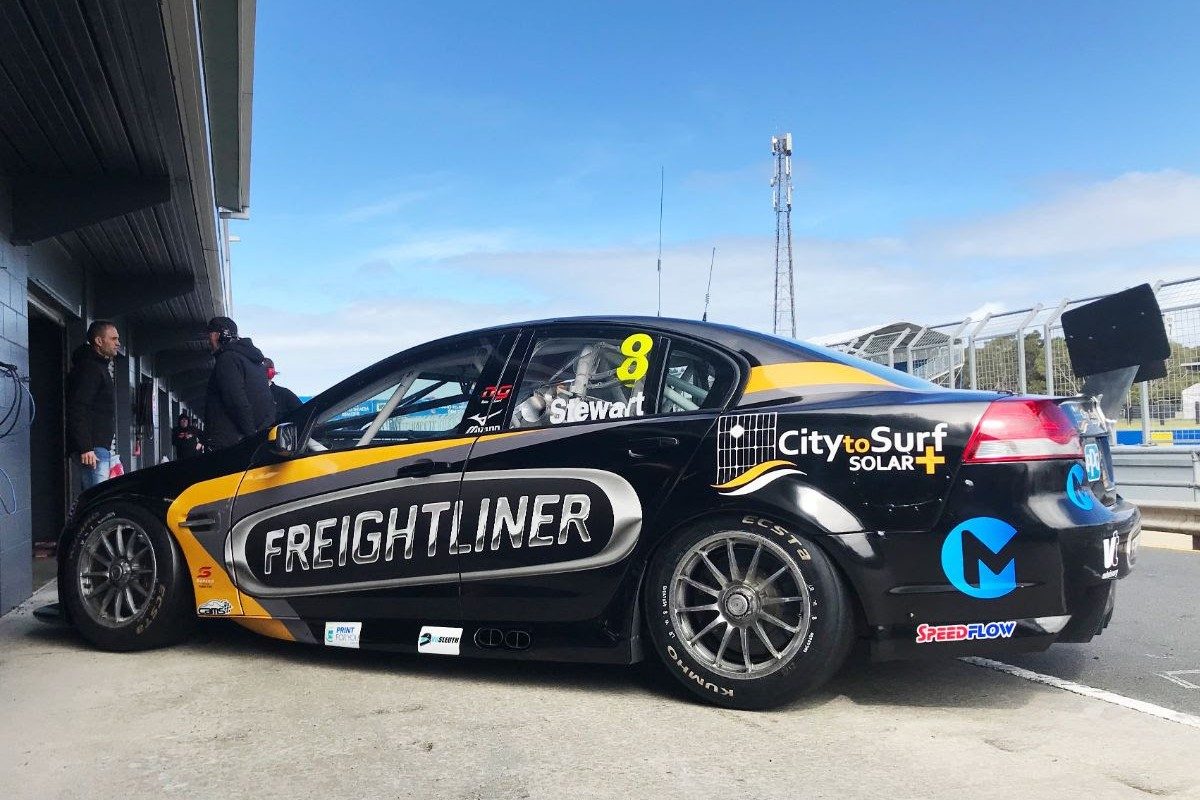 Next Story Ruggier commits to Barbagallo Super2 round with Eggleston