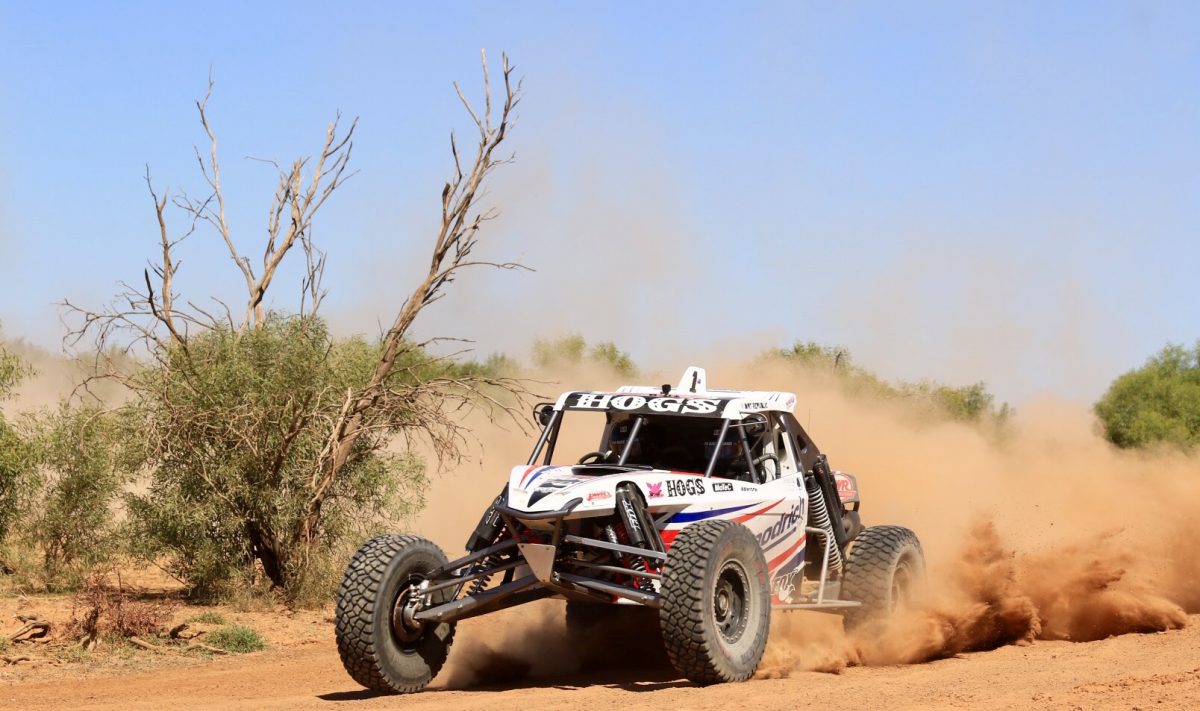 Rentsch controlled the race comfortably, leading every section including the prologue.

The Victorian created a lead of more than eight minutes in the first two sections, before ending up with an outright victory time of 12 minutes.

Former AORC champion Mark Burrows ended up second after a close battle for the minor placings, while Toby Whateley was third outright and best in the SXS Turbo class.

“It’s a really good start to the season,” said Rentsch.

“It was good to have led from start to finish but in off road, you never know what can happen.

“I was a bit nervous on those final laps, but thankfully we didn’t have any issues at the end which was great.

“We have a really fast and reliable car and I can’t thank the team enough for it all.”

Steven Graham was the Sports Lite winner in fourth outright, less than seven seconds behind Whateley.

Glen Towers overtook Greg Gartner for fifth after the latter suffered a puncture on the second section.

The Australian Off Road Championship moves to the Northern Territory for Round 2 and the Tatts Finke Desert Race on June 7-10.