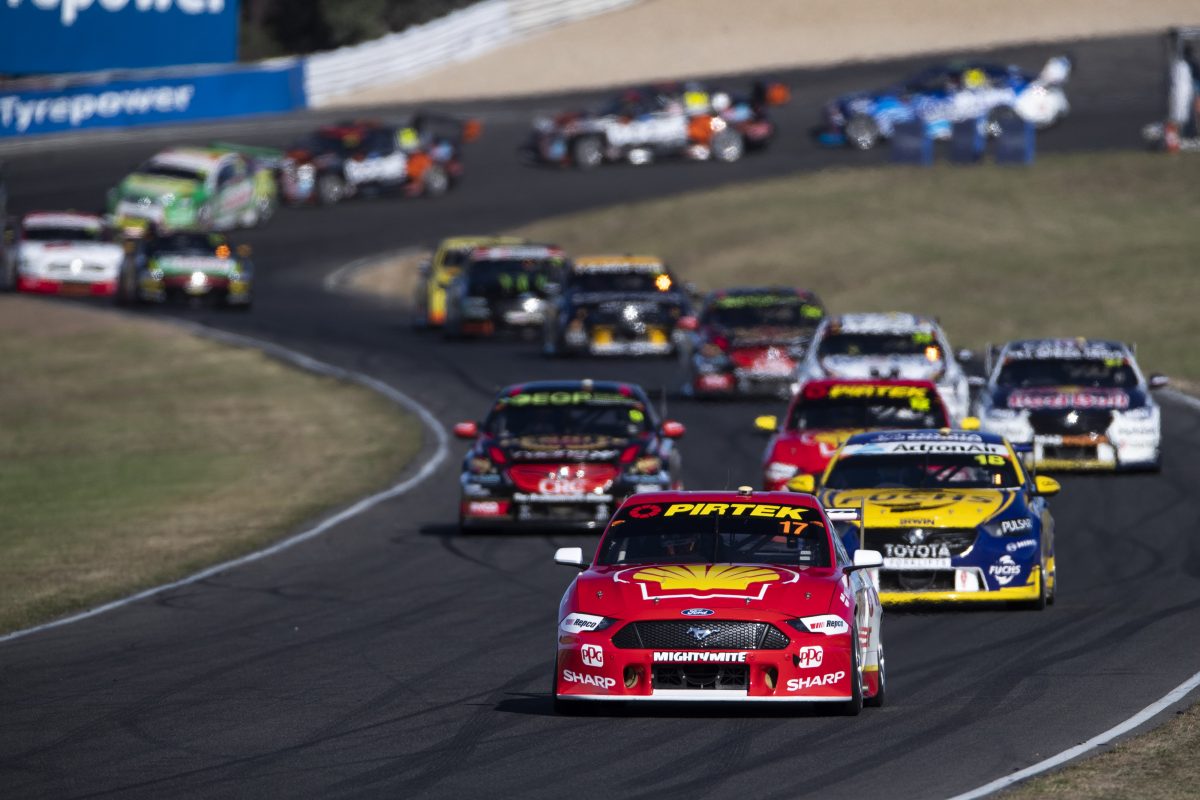 Supercars is involved in positive talks to secure a new contract to ensure Symmons Plains remains on the championship calendar in 2020.

The Tasmanian circuit’s deal is up for renewal with this weekend’s Tyrepower Tasmania SuperSprint the last of a five-year contract worth $6 million to host Australia’s premier race series.

Symmons Plains is one of the sport’s traditional venues with this weekend’s meeting marking 50 years of touring car racing at the circuit.

Supercars’ annual visit to Tasmania has proven to be a popular stop on the calendar among both fans and drivers, with the event one of the best supported in the region, attracting a 55,392 three day crowd last year.

Contract talks with the Tasmanian government are ongoing but Supercars CEO Sean Seamer says conversations are positive regarding the race’s future.

While a deal is yet to be announced, naming rights sponsor Tyrepower has already signed a contract extension with the event beyond this year.

“We love coming to Tasmania. It’s such an important part of our national footprint. A lot of people call this place home.

“We’re really happy with the event as it stands today, and conversations are very positive about the future.”

Supercars is aiming to lock down its 2020 calendar by June with the season expected to begin in January and feature a winter break.

Should Symmons Plains secure a new contract, the race could find itself in an earlier date slot by virtue of the championship’s calendar shift.

Circuit operator Motorsports Tasmania is hopeful that a new Supercars deal will result in government funding to improve the facility for spectators.

“Hopefully the contract will get renewed and Supercars will continue to come to Symmons Plains for a few more years yet,” Peter Killick, Motorsports Tasmania chairman, told Speedcafe.com.

“I hope that will come with some capital works and a few minor upgrades.

“Certainly from a safety and competitor’s point of view the track is in good shape but there is some work we would like to do to improve the public amenities, and that is on our radar.”