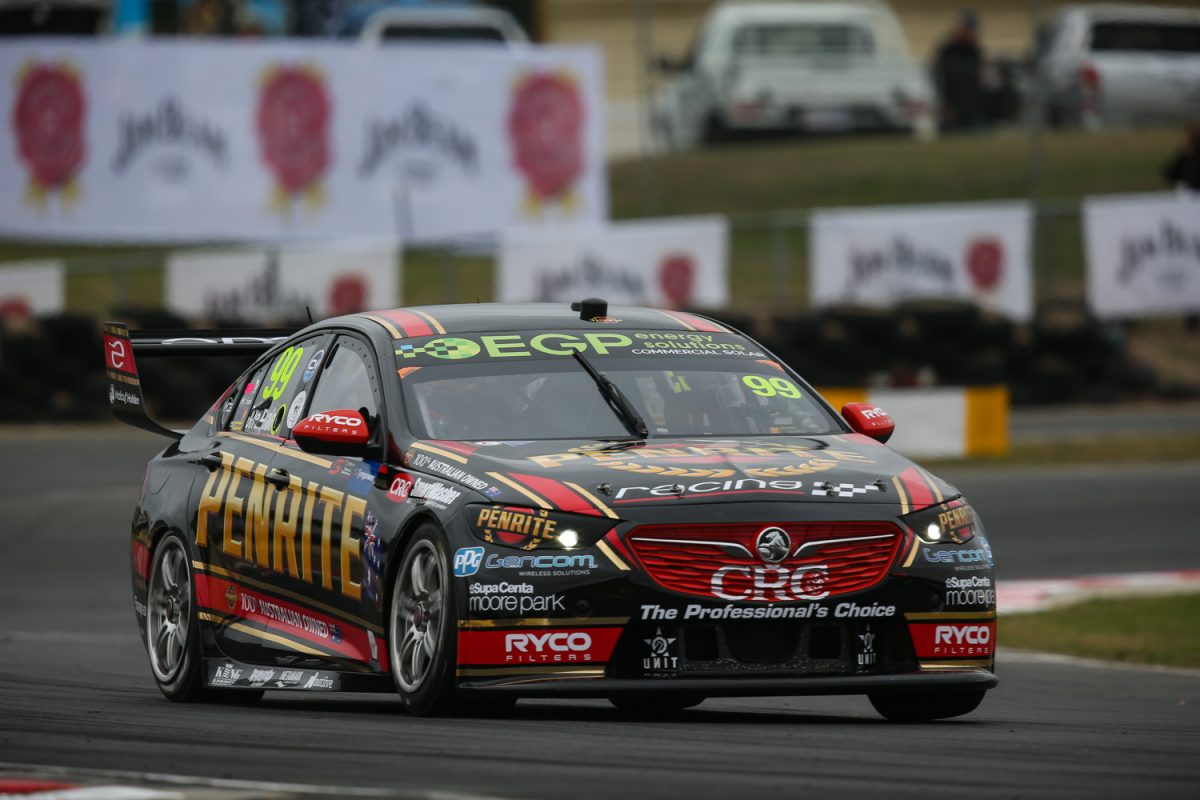 The Erebus Motorsport driver was sitting in a strong seventh spot with 14 laps remaining when a bolt came loose in the gear lever mechanism, resulting in the stick coming away in his hand.

De Pasquale dived into the pits before the team told him to continue and finish the race in fourth gear. He was eventually classified in 23rd spot.

The young gun was confident he would have comfortably equalled his best ever result of seventh achieved at Phillip Island last year had the failure not occurred.

De Pasquale attempted to hold the bolt in place to nurse the problem but it was ultimately a lost cause.

“I was pretty comfortable where I was, I was not going to catch the guy in front and I think behind me I don’t think anyone was going to catch me,” De Pasquale told Speedcafe.com.

“There was only 10 laps or so to go, (I) sort of went down into one of the corners, braked and felt it (the gear lever) sort of move a bit side-to-side then I noticed the bolt had no nut on it was sort of loose so I tried to hold it in for as long as possible.

“A lap later it fell out and I sort of down shifted down into fourth and then had the gear lever in my hand by the time I got to fourth.

“It was a bit weird and then I thought I was going to come in to try and fix it but they told me to stay out. Bit of miscommunication there but, anyway it wasn’t going to affect what happened.

“It definitely hasn’t happened to me before, and I don’t think it’s happened to the team before.

“We’ll have a look at exactly what happened and make sure it doesn’t happen again.” 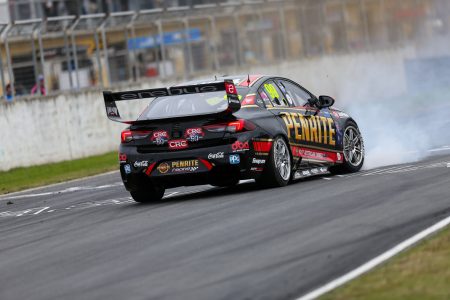 After scoring a strong ninth on Saturday, De Pasquale had endured an eventful day which began with a wild spin on the start/finish straight in practice.

The 23-year-old managed to qualify an impressive sixth having climbed through the three parts of knockout qualifying that saw him unfortunately caught up in a multiple car incident triggered by Macauley Jones’ spin at Turn 4 in Q1.

While the failure put a dampener on De Pasquale’s weekend, team-mate David Reynolds scored the team’s first podium of the season after finishing third behind Fabian Coulthard and race winner Shane van Gisbergen.

“Overall I think we had a pretty good weekend,” he added.

“Top 10 qualifying both times, would have been top 10 in the races, and same for Dave (Reynolds).

“He got on the podium. So good for the team but not ended exactly how we wanted to as we were on course to have a really good one.”