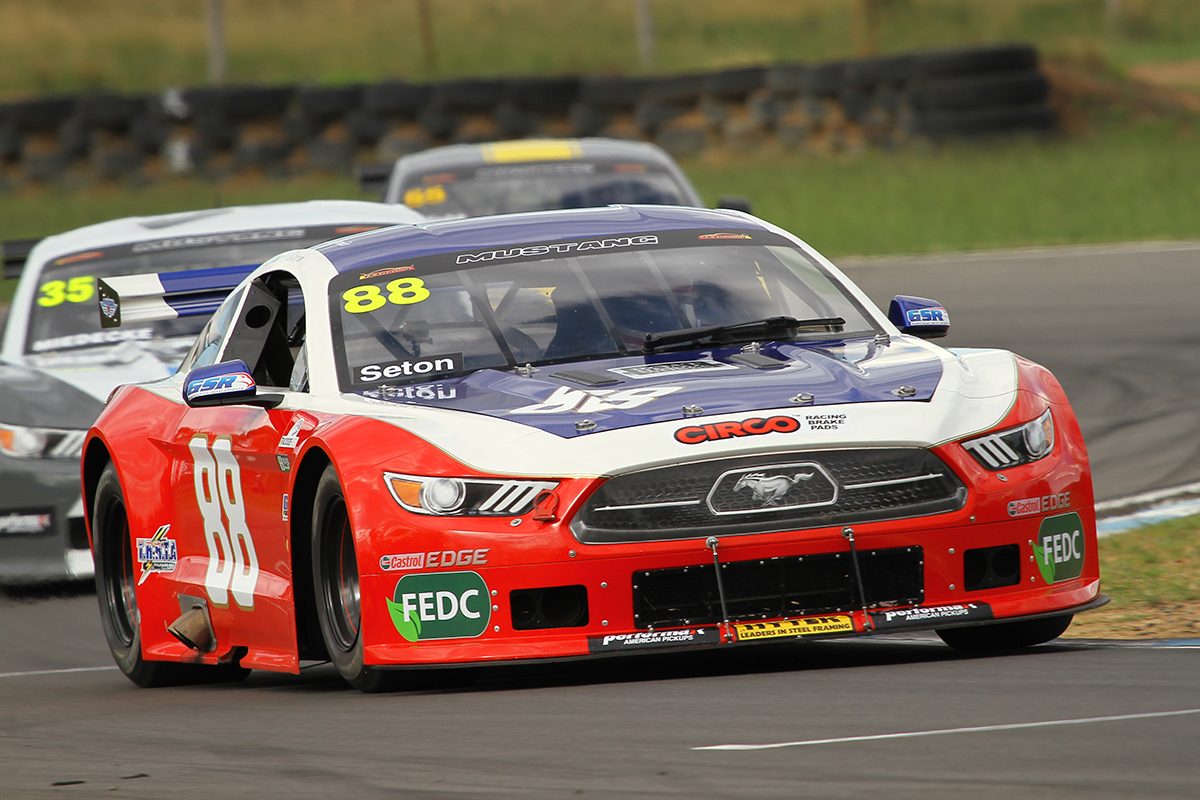 Aaron Seton has continued his domination of the 2019 TA2 Muscle Car Series with wins in both of Saturday’s races.

After qualifying on pole position by over a second, Seton pulled away from George Miedecke to claim victories in both races.

Russell Wright was third in both races, with Ashley Jarvis and Nathan Herne battling over fourth and fifth positions.

The second race was interrupted by a lengthy Safety Car intervention when Tim Tritton crashed heavily on the exit of Turn 3; while Tritton was unharmed, his car sustained significant damage. 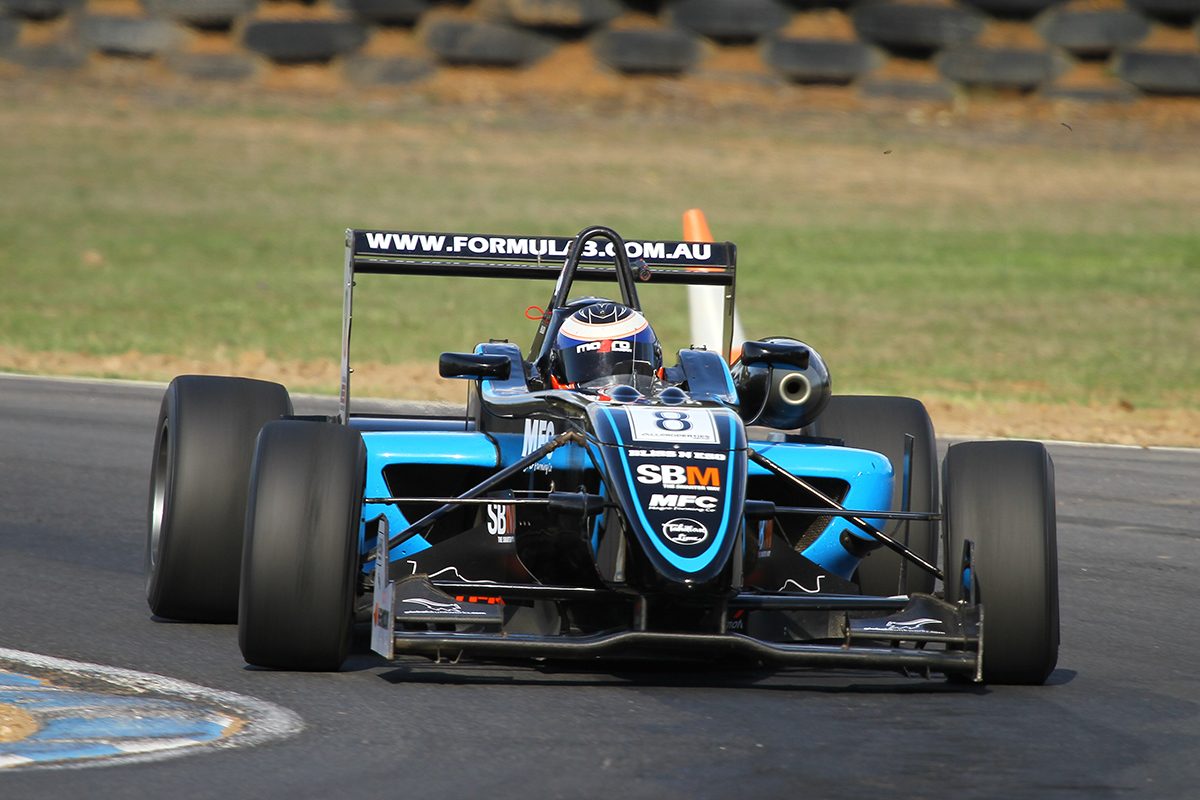 John Magro continued his perfect start to the 2019 Australian Formula 3 Championship with pole position and victory in Race 1.

The R-Tek Motorsport driver was beaten off the line Richard Peasey, who held the lead for seven of the 10 laps until a mistake at Turn 10 enabled Magro to slip up the inside. 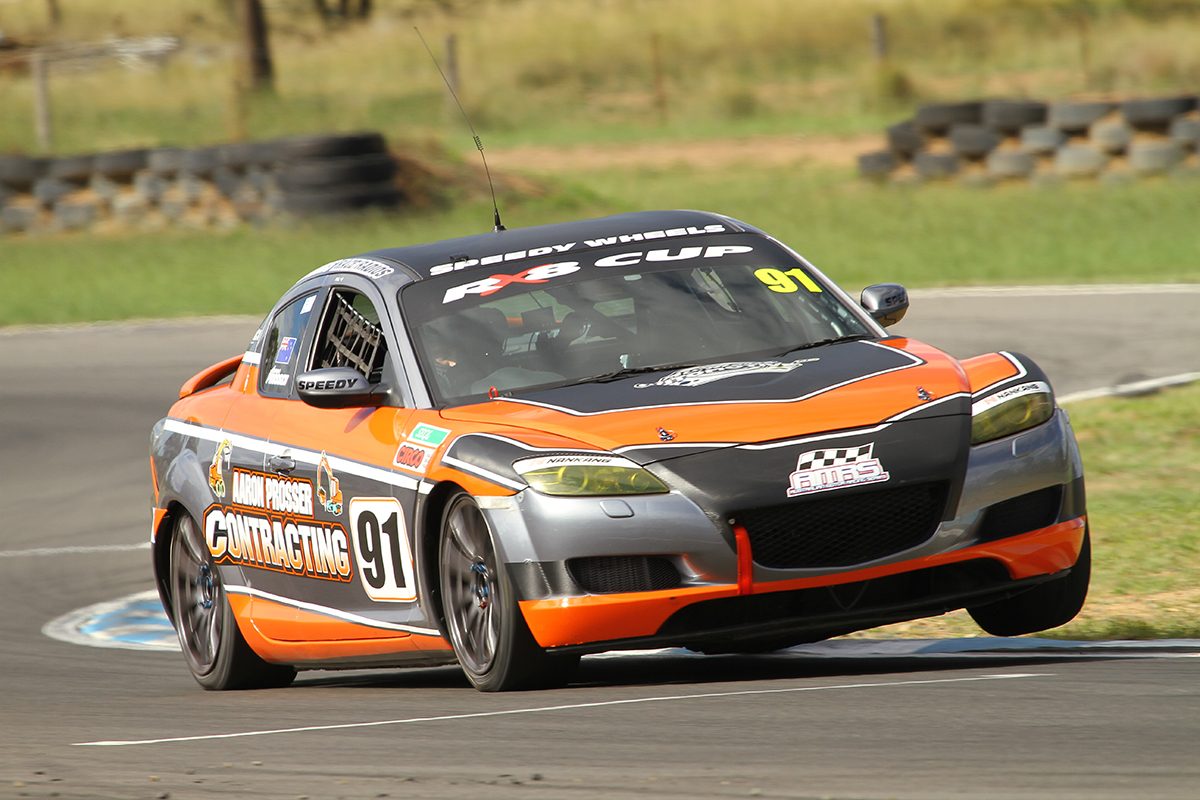 In Race 1, Prosser was initially challenged by Will Harris who spun at Turn 2, allowing Ben Silvestro into second place ahead of Terry Lewis.

Prosser then drove to an unchallenged win from Silvestro in Race 2. 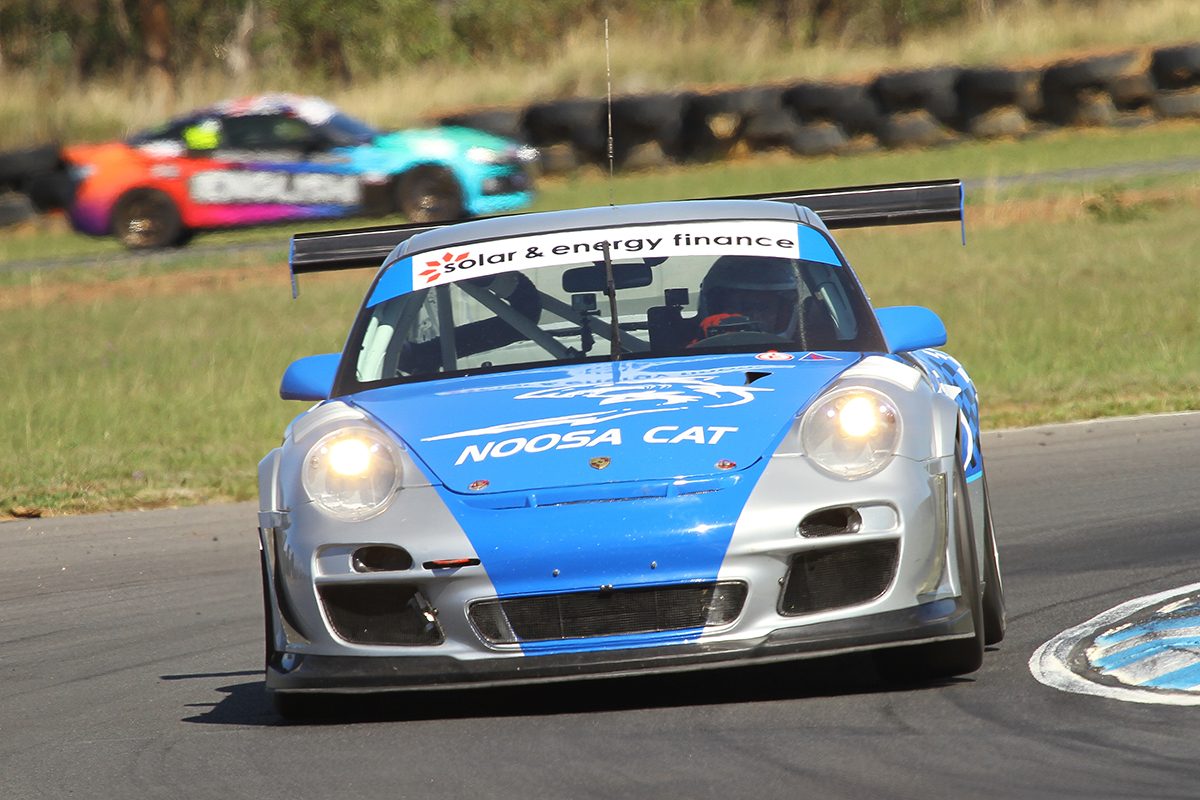 Hennig narrowly held out Jeff Hume in the opening race, while Graham Lusty brought his Mosler home in third position.

McFadden charged through the field to briefly challenge for the lead only to spin at Turn 2 as he finished second ahead of Prefontaine. 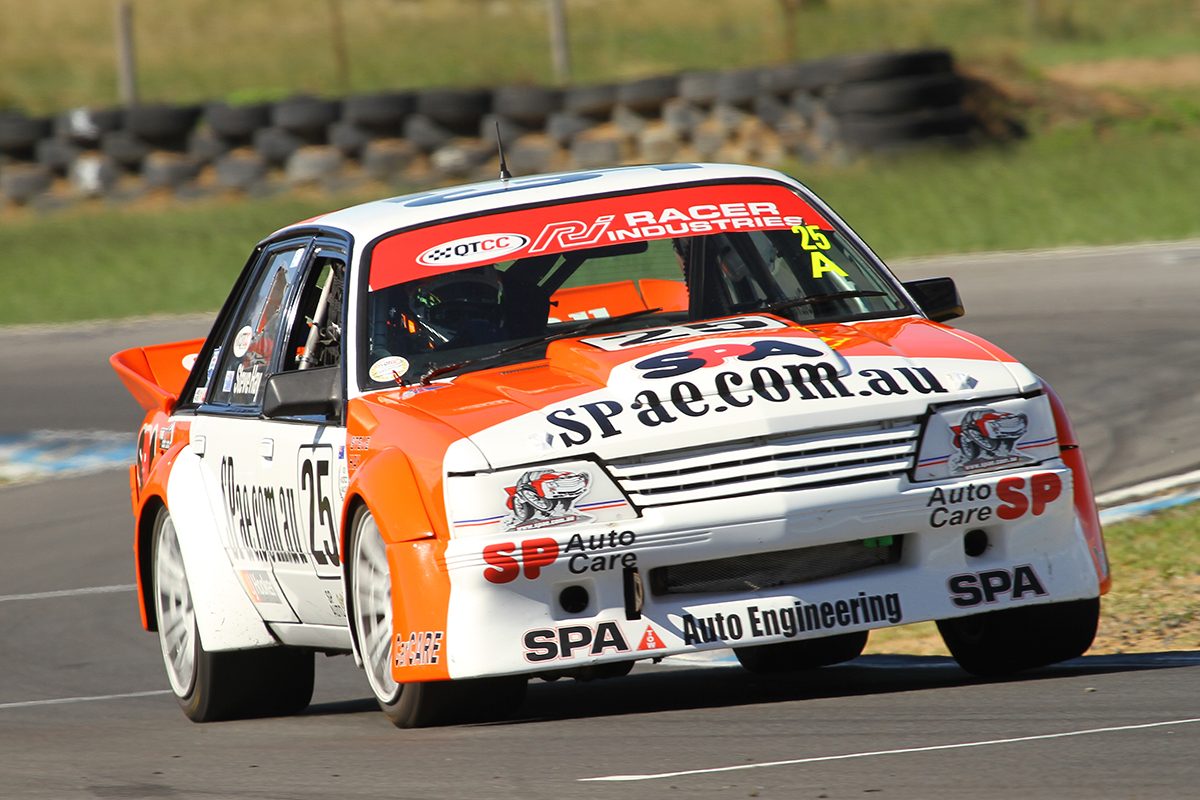 The contest for second saw Brett Kennedy and Bailey Hall battling throughout both races, the former emerging on top on both occasions.