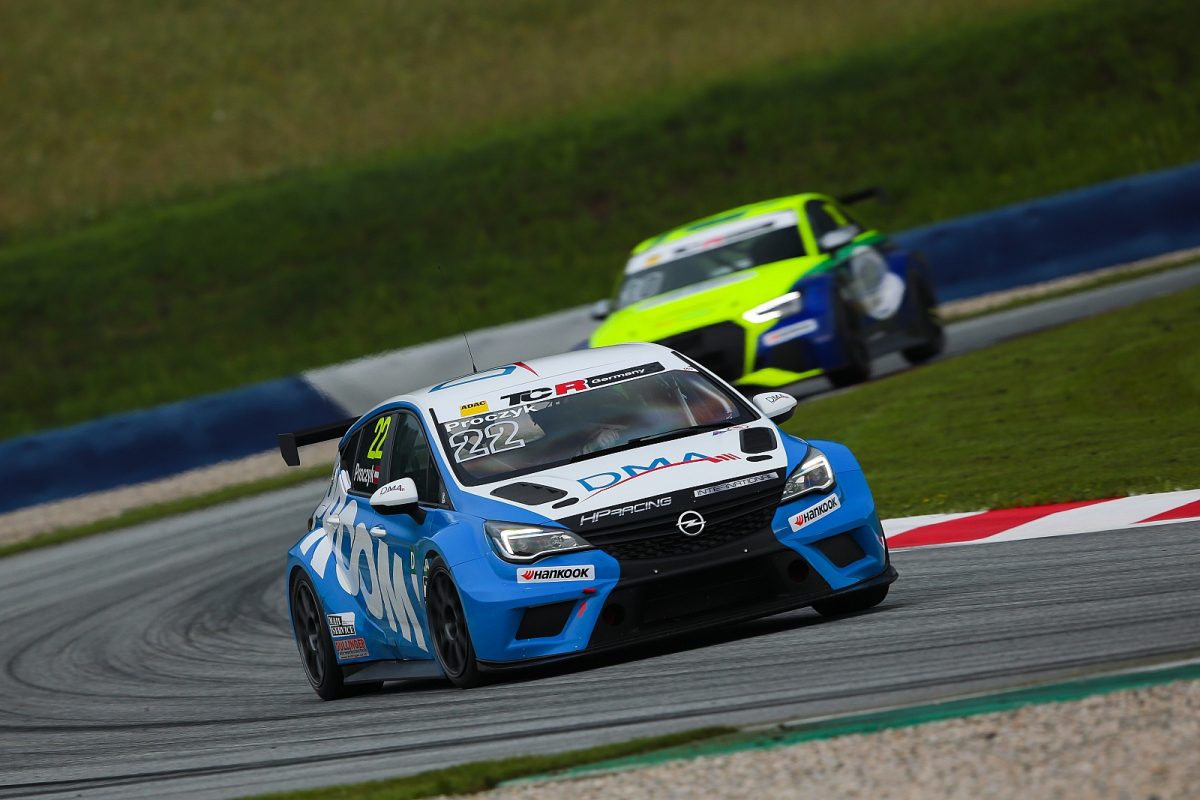 The Braeside operation will run a pair of Subaru WRX STI TCR cars, alongside two Opel Astra TCR machines in the new seven round production touring car series, which begins next month at Sydney Motorsport Park.

Drivers are yet to be announced for the four entries while cars are set to arrive in the country in the coming weeks.

Kelly Racing is the second Supercars squad to commit to the fledgling series, following in the footsteps of Garry Rogers Motorsport, which plans to field two Alfa Romeos and two Renaults.

It will run its TCR program alongside its four-car Nissan Altima effort in Supercars.

“It is very exciting to add to the TCR Series cars to our racing program for 2019 and beyond,” said team owner Todd Kelly.

“We’ve been keeping an eye on the developments of the category, both here in Australia and around the world, and with the resources and skill-base we have at Kelly Racing, it was a logical fit for us.

“The Opel Astra is a proven race-winning car in other championships. With the right driver line-up, there’s no reason why they will not be competitive straight away. 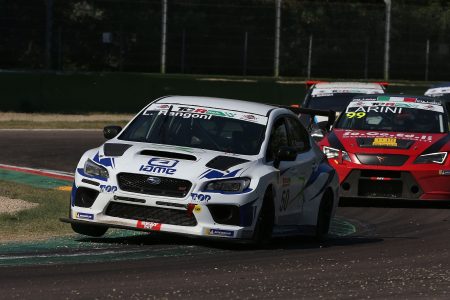 “It’s going to be great to have the Subarus as well. I feel they are going to suit the Australian conditions and circuits as its one of only two sedan shapes in the field, up against the hot hatches.

“The WRX is a very iconic racing vehicle too. It’s going to be very popular amongst the fans of Australian touring car racing.

“Now that we have secured the cars, we will make our announcements around drivers and partners in the near future.”

The arrival of the cars sees the number of TCR machines ordered rise to 16 cars although only one driver is confirmed to race in the category at this stage.

“It is extremely pleasing to see another professional, high profile racing team like Kelly Racing join the TCR Australia Series for 2019 and beyond,” said Australian Racing Group director Matt Braid.

“Kelly Racing is one of the best resourced teams in Australian motorsport with a strong commercial structure that has delivered results for their partners in motorsport and business for the past 10 years.”

The news comes in a week where TCR confirmed plans to expand into New Zealand for 2020.

TCR Australia is set to kick off at Sydney Motorsport Park from May 17-19 with all seven rounds broadcast live on SBS.