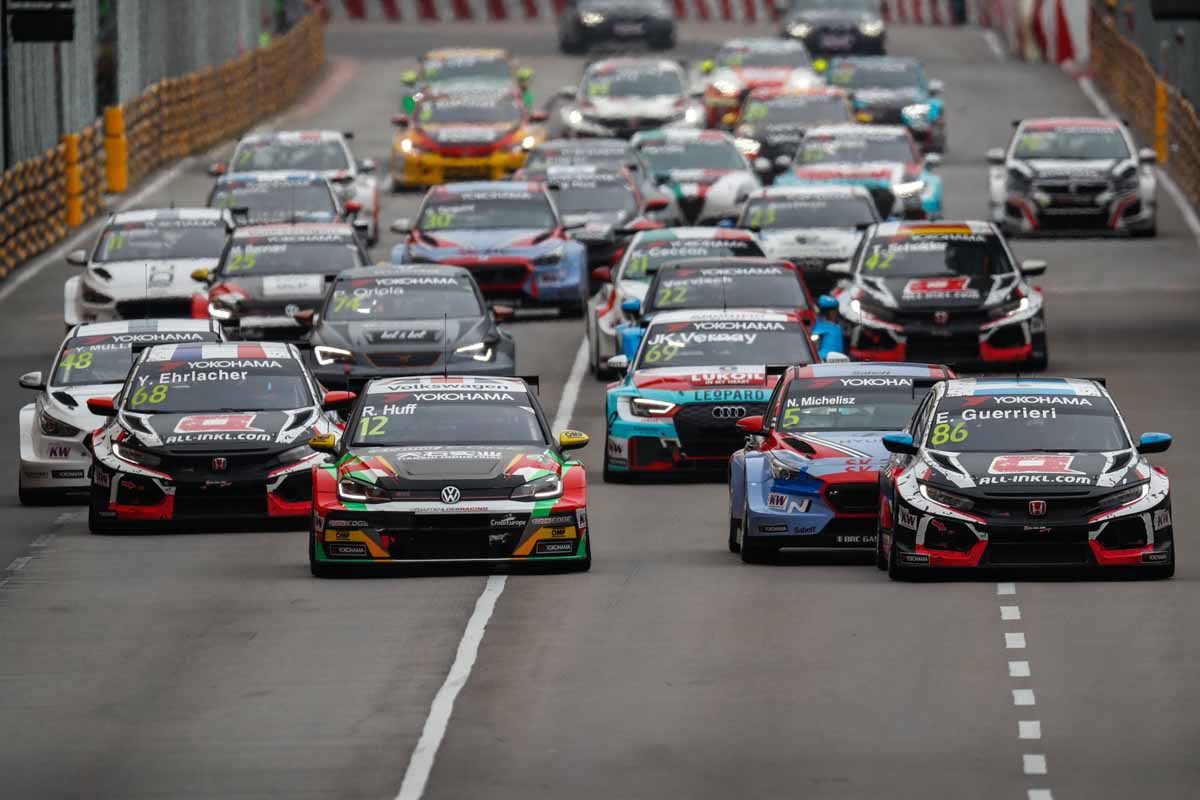 MotorSport NZ has secured the rights to introduce a national TCR series in New Zealand from 2020.

The announcement follows a similar deal reached with Australian governing body CAMS which has resulted in the formation of the TCR Australia series that begins in May this year.

TCR now boasts four major regional series and more than 15 national series in addition to a world championship courtesy of the WTCR which has taken over from the FIA World Touring Car Championship.

“This is an exciting development for top-level saloon car racing in New Zealand as the TCR New Zealand series will provide our up-and-coming drivers with a direct pathway into internationally recognised competitions around the world,” said MotorSport NZ president Wayne Christie.

“To have a variety of different marques contesting a top-level domestic championship is also good for the sport, good for competitors and good for sponsors. We’re looking forward to seeing which motor vehicle distributors come onboard with the concept.”

MotorSport NZ believes the series can easily slot into its tin top motorsport landscape alongside BNT V8s and the Toyota 86 Racing Series.

The governing body says it has received sufficient interest from prospective competitors while TCR machinery is already in operation in other series.

“We believe TCR has a valid and worthwhile role to play in New Zealand motor racing, offering an international parity-based formula.

“Competitors would have the ability to on-sell cars locally or internationally relatively easily. There’s certainly been sufficient interest that we moved to secure the TCR agreement for New Zealand.

“Each category offers something different for competitors and race fans. We believe New Zealand motorsport is in good heart and that TCR will only strengthen our national race series and the sport as a whole.”

WSC president Marcello Lotti, who founded the TCR format in 2014, added: “We are delighted to add the wonderful ‘Land of the Long White Cloud’ to the ever-growing list of countries all over the world that have embraced the TCR concept.

“New Zealand has a great motorsport tradition, and gave birth to some of the strongest racing drivers ever, such as F1 super stars Bruce McLaren and Dennis Hulme. And, speaking of Touring Cars, we can’t forget Paul Radisich, the winner of two FIA Super Touring World Cups.

“With these premises, we don’t have the lesser doubt that the TCR New Zealand championship will be successful.”

MotorSport NZ is now in the process of seeking expressions of interest for a promoter and category manager to run the series.