GT3 Cup Challenge to kick off season with 22-car field

GT3 Cup Challenge to kick off season with 22-car field 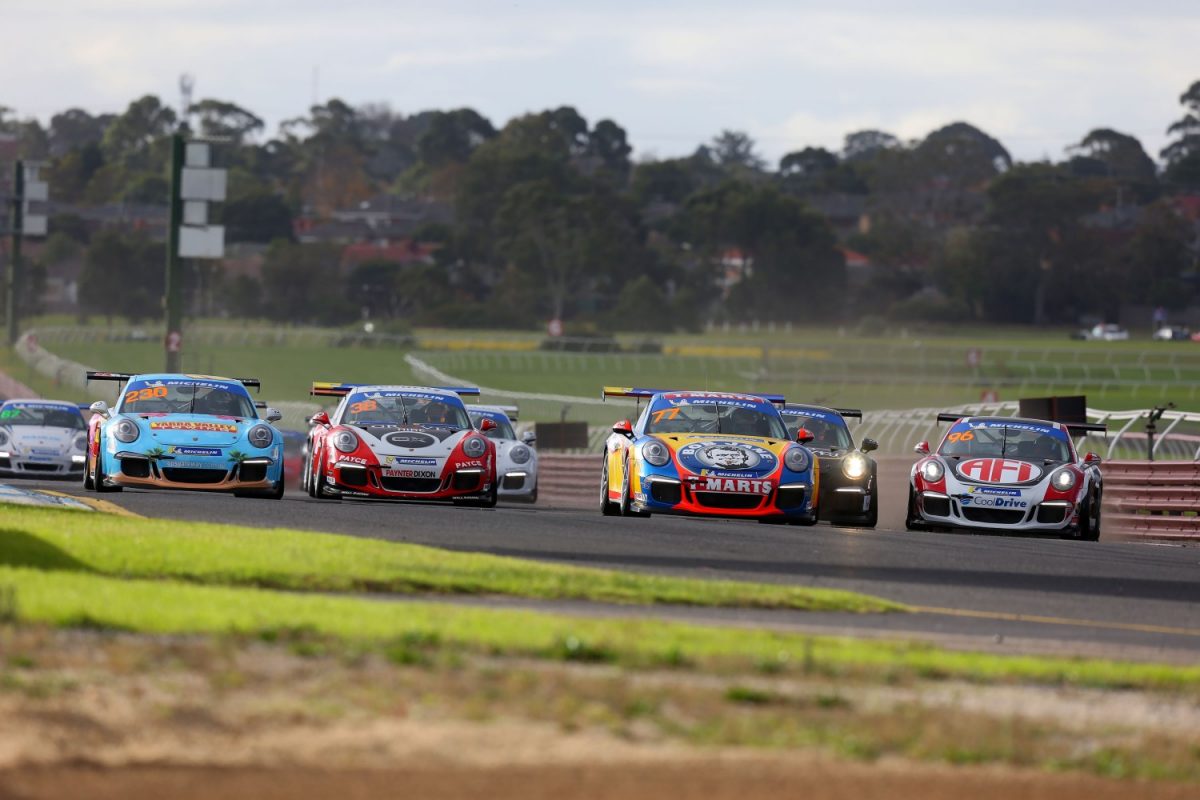 Porsche Michelin GT3 Cup Challenge will feature a 22-car field in this weekend’s first round of the season at Symmons Plains.

The grid comprises seven cars in the Pro class, 10 in TAG Heuer Pro-Am, and five in Class B, the former of which is filled entirely with the seven Michelin Juniors.

Race 1 of the weekend will run over 40 laps, or almost 100km and is the first of five which make up this year’s Jim Richards Endurance Trophy.

Cars will hit the track at the Tyrepower Tasmania SuperSprint for two half-hour practice sessions on Friday, followed by qualifying and Race 1 on Saturday, and two 29-lap races on Sunday.