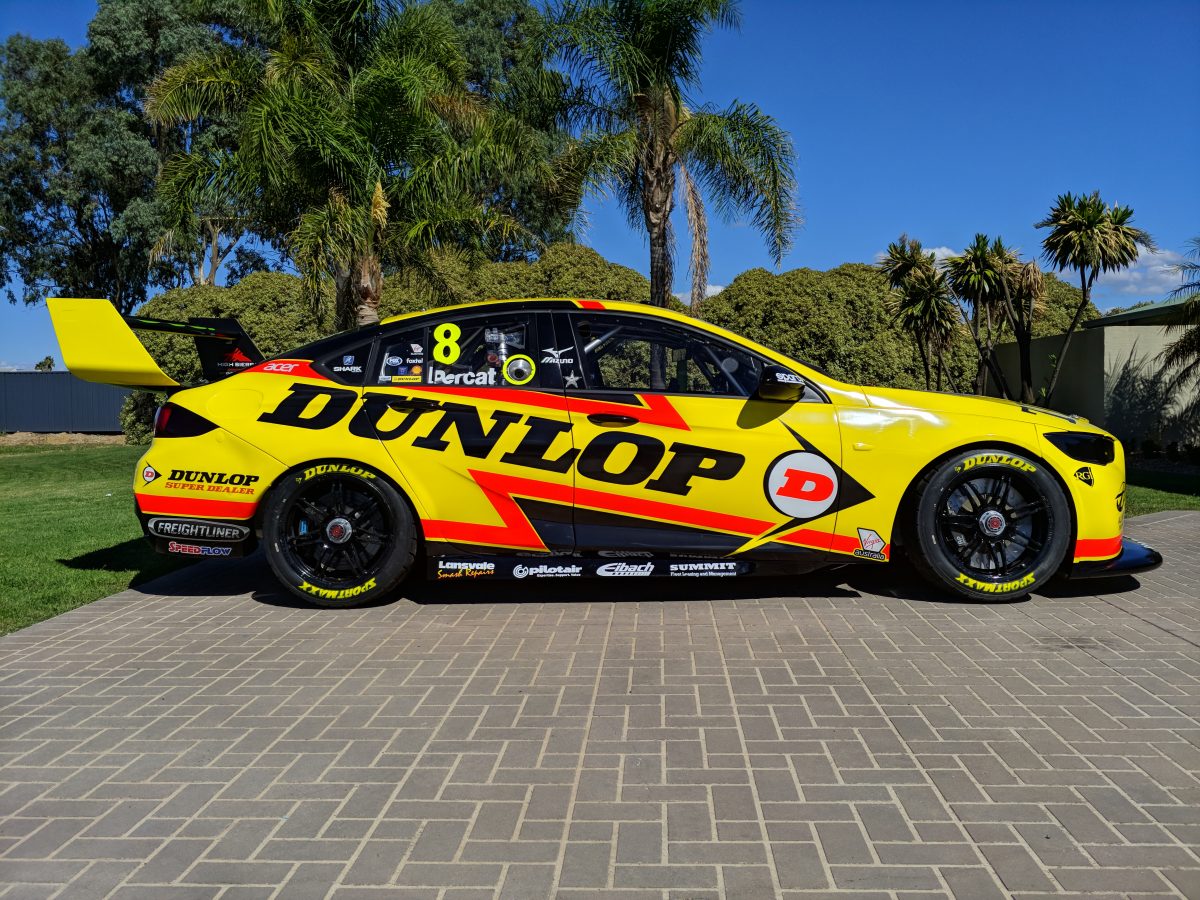 Nick Percat will run under the colours of Dunlop Tyres at this weekend’s Tyrepower Tasmania SuperSprint.

Brad Jones Racing has revealed an updated version of the yellow, black and red Dunlop colour scheme which will adorn the #8 Commodore at Symmons Plains.

Dunlop has previously taken on the naming rights sponsor role on Percat’s car at Townsville in 2018 and Queensland Raceway in 2017.

“This is the third year we’ve been able to showcase a Dunlop Tyres Supercar as part of our livery line-up,” said Percat.

“The Dunlop brand is synonymous with Australian motorsport and the Supercar fans continue to give us great feedback when we roll out in the iconic yellow and black livery.

“Symmons Plains is a unique track and the difference between first and 24th is typically less than a second. Not much separates drivers here, so everyone will be looking to qualify up the front.”

Percat heads to Symmons Plains lying eighth in the championship standings having scored four top 10 finishes from the six races to date.

His car, like all the Holden ZB Commodore entries, will undergo changes to its centre of gravity, which has seen teams forced to reposition ballast in the roof line of their cars.

Supercars’ visit to Symmons Plains is scheduled to begin on Friday with a 30 minute additional drivers practice at 1030 AEDT.

It is unclear if the #21 Macauley Jones entry will feature in the session.

Brad Jones Racing will run four ZB Commodores this weekend with Super2 regular Jack Smith stepping up to make his main game debut as a wildcard. 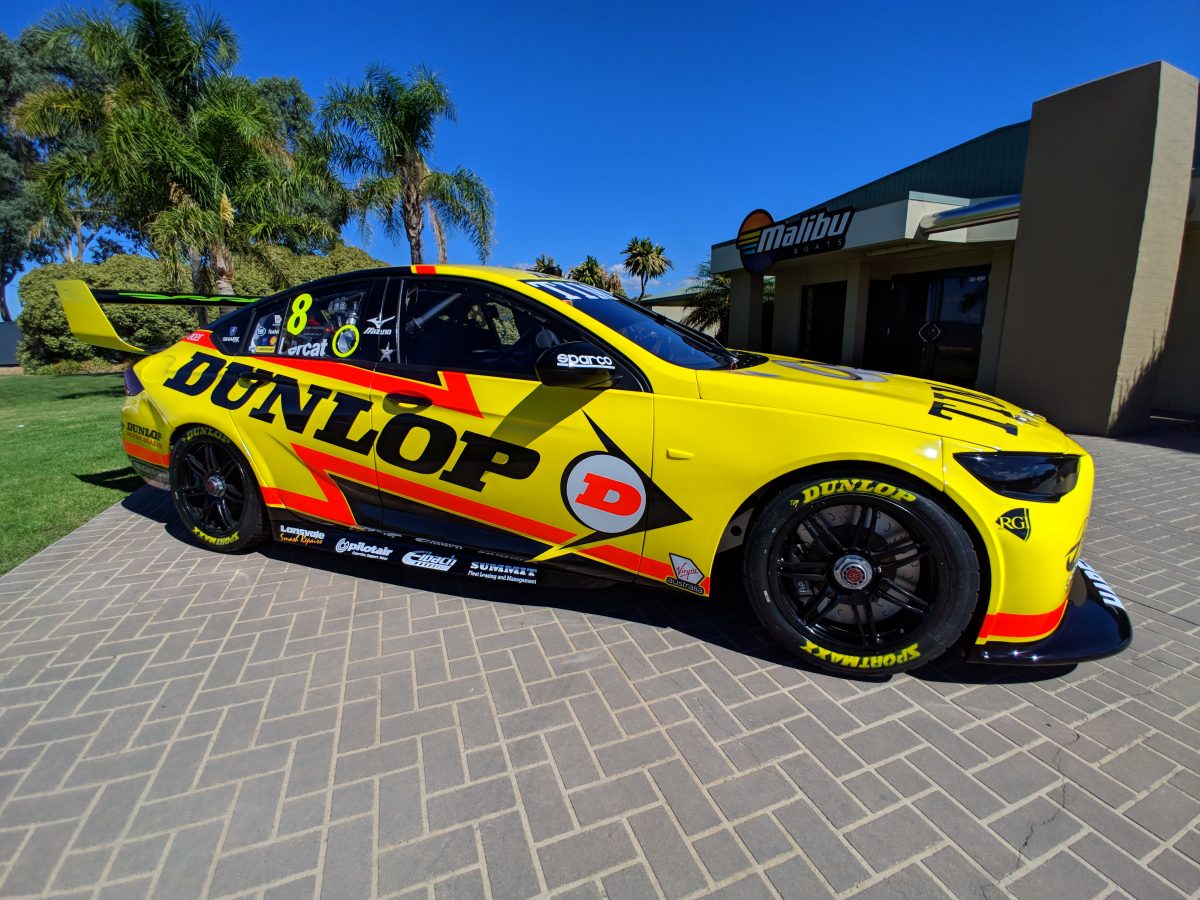