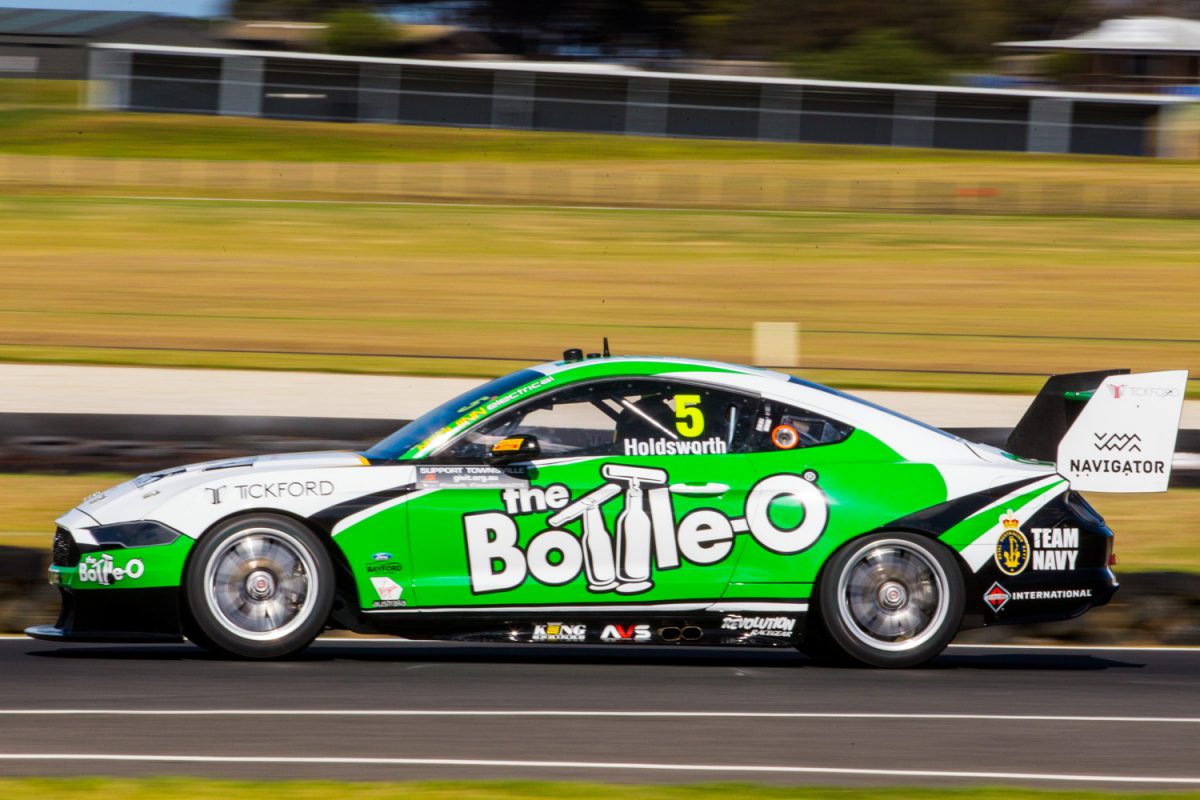 The majority of the Supercars paddock is set to take advantage of an additional drivers practice session which has been added to the Tyrepower Tasmania SuperSprint schedule.

Supercars moved to include a 30 minute session to the event last month to offer co-drivers extra mileage having elected to initially scrap outings for 2019.

Shell V-Power Racing will field Tony D’Alberto across both the #12 and #17 Mustangs in the absence of Scott McLaughlin’s US-based Pirtek Enduro Cup co-driver Alexandre Premat.

Super2 driver Thomas Randle is listed to drive Lee Holdsworth’s Tickford Racing Mustang, carrying on from his spell in the car at the pre-season test.

Tickford is yet to confirm its enduro line-up for the #5 car although it is expected that Randle will fill the seat, joining Michael Caruso (#6 Monster Energy Racing), James Moffat (#55 Supercheap Auto Racing) and Alex Davison (Milwaukee Racing) in the remaining Tickford run Fords.

Garry Rogers Motorsport (Boost Mobile Racing) has elected not to take part in the session.

The team is yet to unveil its enduro line-up to partner Richie Stanaway and James Golding.

Kelly Racing is yet to put any drivers forward for the session at Symmons Plains with all four seats awaiting confirmation for the upcoming Pirtek Enduro Cup.

Matt Stone Racing and Team CoolDrive are also set to miss the session according to the official entry list.

Jack Smith is permitted to take part in the session due to being a wildcard entry for Brad Jones Racing.

Additional driver practice at Symmons Plains is scheduled to begin at 1030 AEDT.