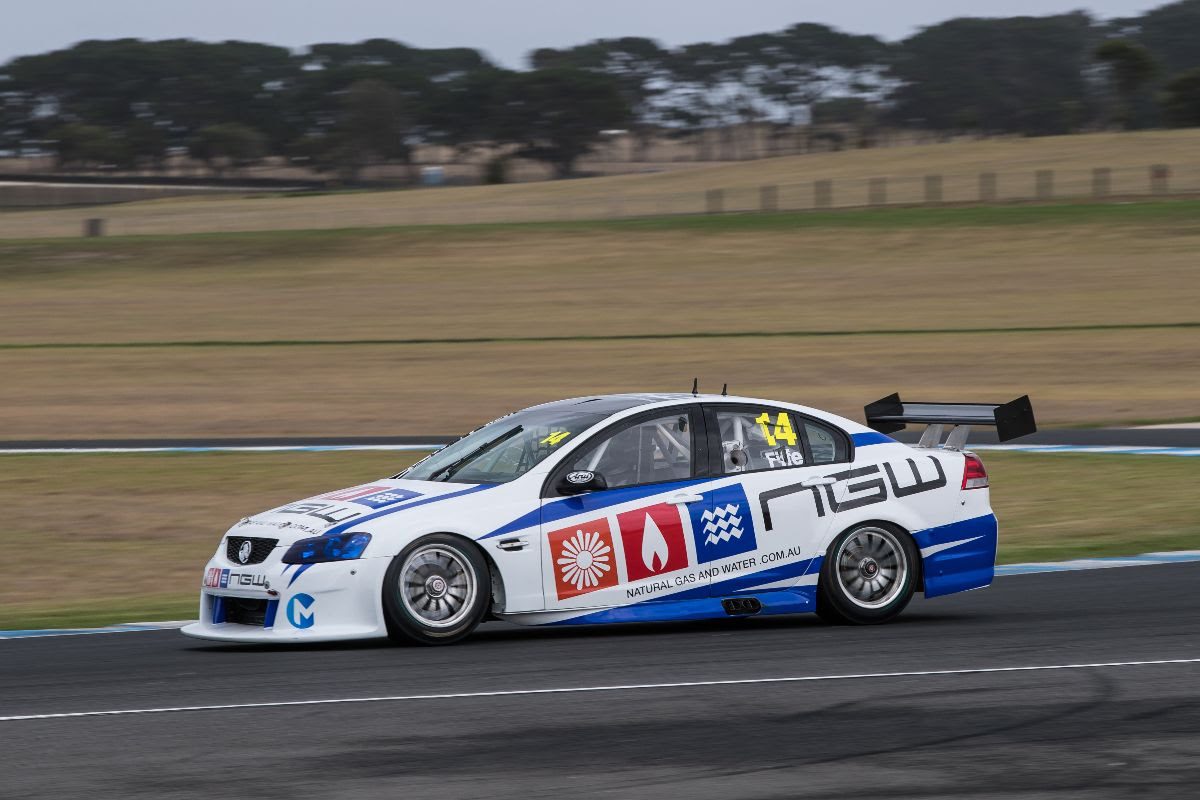 Brad Jones Racing has revealed the livery which ex-karter Josh Fife will carry in his first season in the Kumho Tyre Super3 Series.

Fife’s VE Commodore will sport a predominantly white livery with major backing from hot water system supplier Natural Gas & Water, which is based in his own city of Canberra.

The 18-year-old, along with team-mate Madeline Stewart, tested at Phillip Island last week ahead of Round 1 at the same circuit in the middle of this month.

“The test day at Phillip Island was really good and I gained a lot of knowledge out of the day,” said Fife.

“Andrew Jones and my engineer Paul Forgie were a great help in teaching me a lot of things I need to know heading into the first event.”

Fife will be part of a record 25-car grid for the opening round which supports the WD-40 Phillip Island SuperSprint on April 12-14. 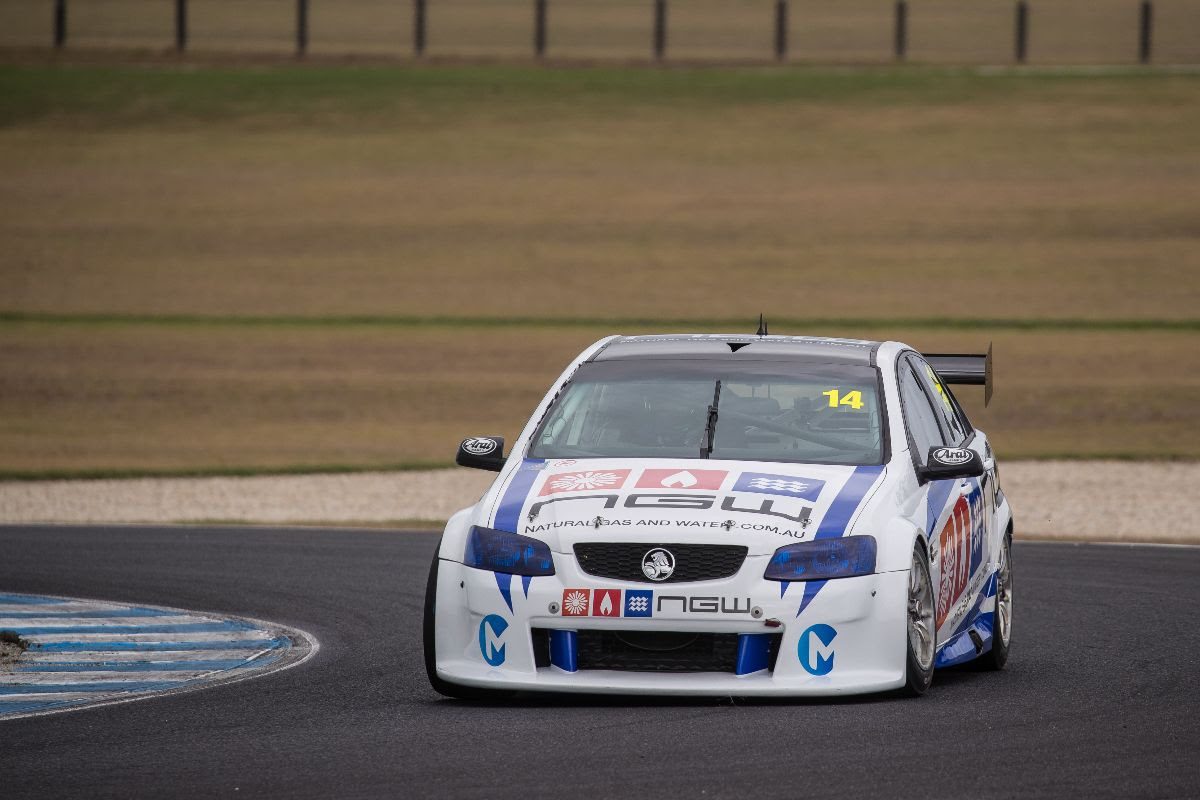