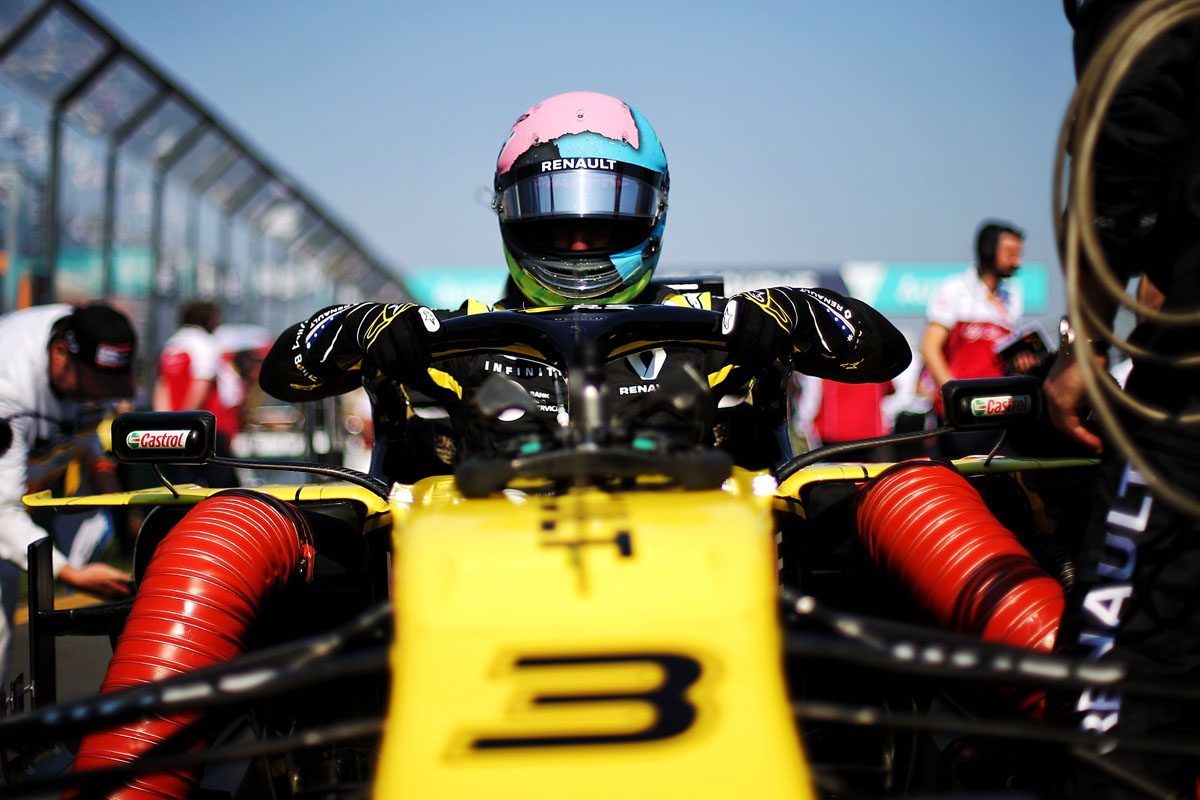 The Australian was an early retirement from his home event two weeks ago after running onto the grass off the start, tearing the front wing off his car and dropping to the tail of the field.

Though the incident at the start was the likely cause of the damage to Ricciardo’s car, the 29-year-old admits the team isn’t entirely sure.

“They don’t know 100 percent if that was it, but that is the assumption, but to play it safe we are changing chassis,” he explained.

“Other than that it is a pretty chilled weekend, pretty relaxed, it is nice to just do what we’ve got to do.

“After Melbourne I was disappointed that the weekend didn’t go well but part of me was relieved that it was over.”

Following his retirement in Australia, Ricciardo admitted that he felt he’d spent too much time trying to please everyone else, compromising his preparation.

He admitted however that, while disappointed not to make the flag in Albert Park, he was able to bounce back quickly.

“I was more disappointed for the fans; I do it for me first and foremost, but I saw so many Renault t-shirts and hats… So, first of all I was bummed for myself.

“Once it was settled, I was happy that it was over in a way but I was like I feel for them.

“Whether I finished 12th or eighth or whatever, at least I was in the race and in some battles and giving them some track time.

“I had an appearance on the Monday afternoon and by then I was joking and laughing.

“I can get over it pretty quickly, knowing that it is so early in the season, for me and also for the team, for the morale, I’m not coming here to Bahrain with my head still down from Melbourne. That is not healthy, not good for anyone.”

The Bahrain Grand Prix begins this evening with opening practice scheduled for 2200 AEDT.