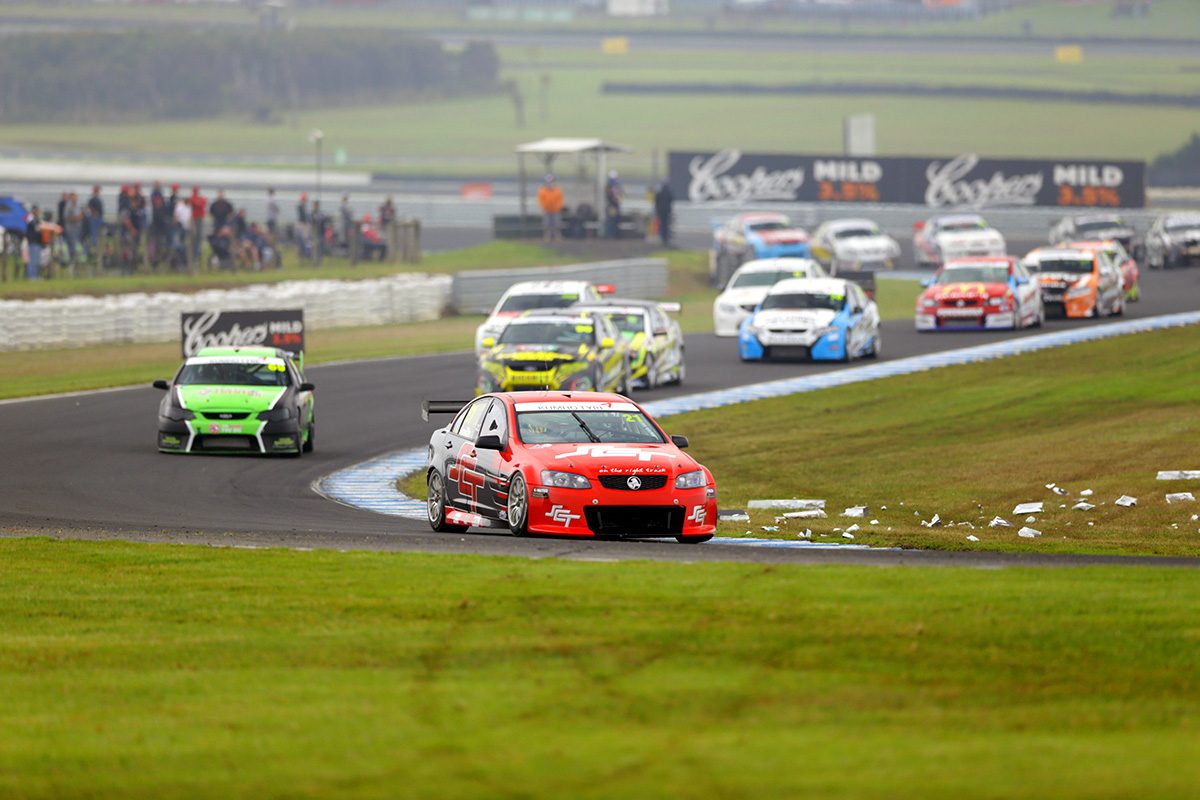 The 2019 Kumho Tyre Super3 Series will commence with a record 25-car field at Phillip Island next month.

The grid, the equal biggest of the three Supercars series in what is Super3’s first year as the official third tier, features a host of up-and-comers alongside some stalwarts of the series.

Of the aforementioned, seven are teenagers, also a record for the series.

Aussie Racing Cars front-runner Kyle Ensbey has moved up to race a VE Commodore, and talent search winner Matt Powers lines up in an FG Falcon.

Matt Stone Racing, like BJR, will run through all three tiers of Supercars, adding a third FG Falcon for team co-owner Jason Gomersall alongside Chris Smerdon and Bradley Neill.

Other familiar faces in the field include Super3 race winners Jon McCorkindale and Jim Pollicina, the latter of whom will compete for the Kumho Cup for ‘pro-am’ drivers.

“It’s an exciting time for the series and the perfect way to start a new season,” said category manager Liam Curkpatrick.

“The combination of an excellent calendar that includes four events on the Virgin Australia Supercars Championship calendar, a continued focus on affordability and a stable package has seen interest grow in the series in the last few years.”

The first of five rounds supports the WD-40 Phillip Island SuperSprint on April 12-14.

Next Story Martin keen for Super2 outing after WAU evaluation