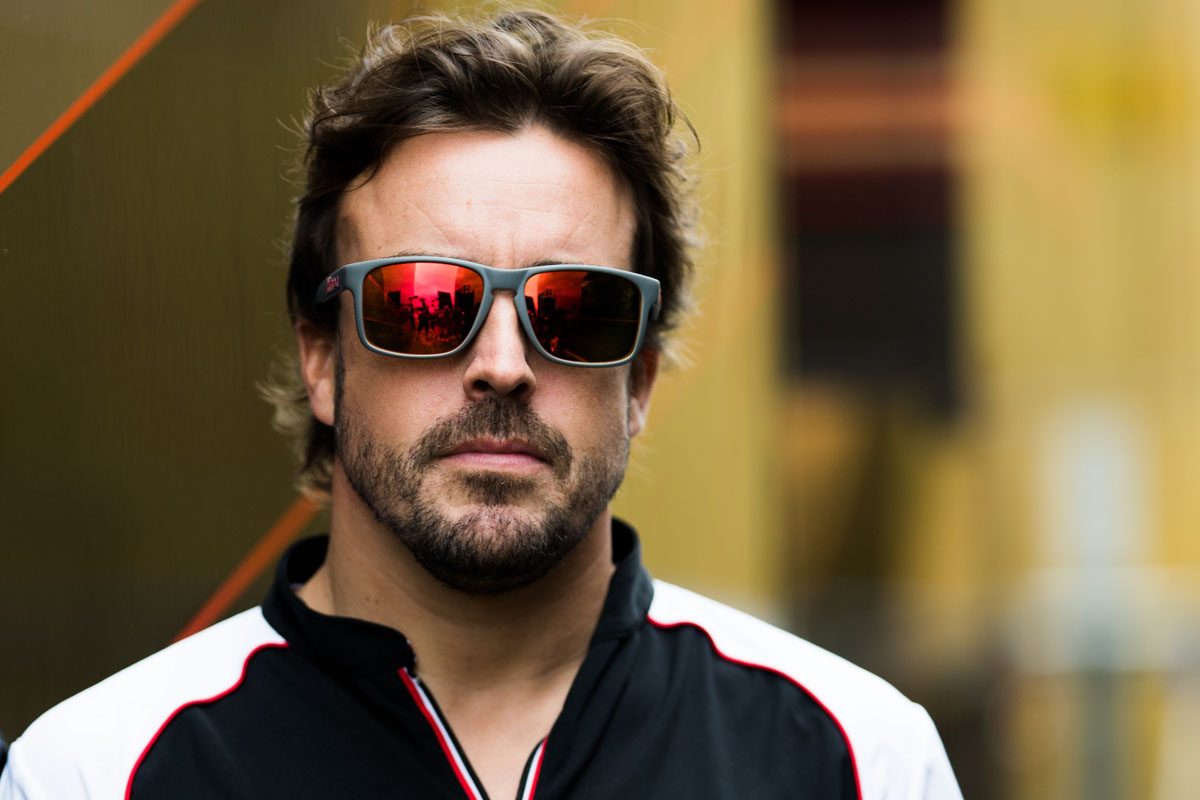 McLaren has confirmed that Fernando Alonso will return to a Formula 1 cockpit at the post-Bahrain Grand Prix test next week.

It will be the first time the 37-year-old has driven an F1 car since calling time on his career at the end of the 2018 season.

In February it was announced that the Spaniard would take on an ambassadorial role for the English squad.

Alonso’s role in Bahrain, however, will be to drive a car set aside to aid Pirelli with tyre development, beginning with a full day of running on Tuesday.

He’ll then take over from Carlos Sainz on Wednesday afternoon for a second stint.

With that car set aside exclusively for Pirelli, McLaren will also field a second car for its own use.

That will see both Sainz and Lando Norris share the car on Tuesday, with Norris getting a full day on Wednesday.

Alonso this week tested a Dakar Rally-spec Toyota Gazoo Racing Hilux, leading to suggestions the two-time F1 champion could compete in the event next year.